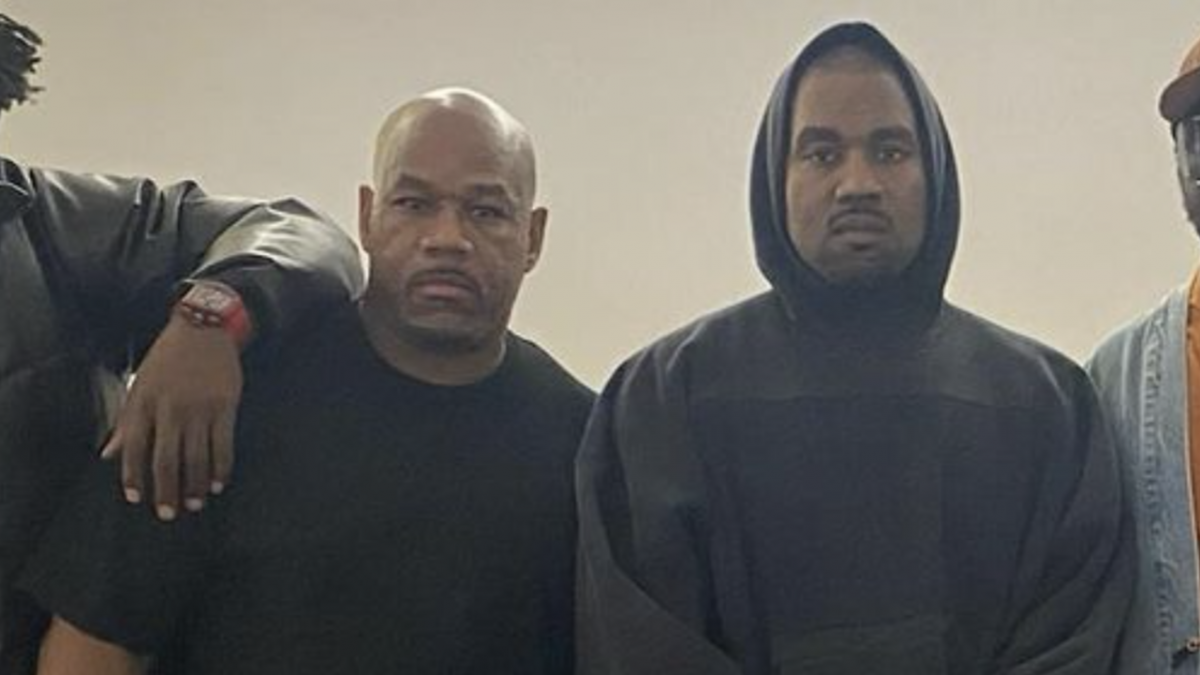 Kanye West Is 'Definitely Independent' From Def Jam For 'Donda 2,' According To Wack 100

Kanye West has released every one of his albums under the Def Jam/Universal Music Group umbrella but that might change going forward. After teasing his independence from the major label system during his explosive Drink Champs interview last year, Wack 100 confirmed Kanye is “definitely independent” in an interview with Complex.

“[Kanye’s] definitely independent,” Wack stated. “He’s definitely watching what I’m doing and he’s up in the air. He’s been working on Donda 2. He’s got a great team in there with him. He’s been up in the air on which direction he’s going with it.”

Prior to speaking about Kanye’s situation, Wack 100 detailed his plan regarding how he released The Game and Yeezy’s “Eazy” single independently on his 100 Ent. label without Def Jam’s help and worked out a deal with Spotify for a 24-hour exclusive streaming window after only uploading the track to his TuneCore originally.

“I actually uploaded it through my TuneCore account, at maybe 6:30 that morning,” he said. “Hoping that it got their attention, I blocked it to everybody but Spotify. I called TuneCore, and for 24 hours, I made it available to Spotify and Spotify only.”

“Eazy” debuted at No. 49 on the Billboard Hot 100 and gave Game his best-charting hit since 2008’s “My Life” with Lil Wayne. Wack expects the Compton native’s Drillmatic album to arrive in late March or early April with features expected from Roddy Ricch, Pusha T, Fivio Foreign and Moneybagg Yo.

Kanye West and Wack 100 have been spotted on numerous occasions together this year and they even took a trip to spend some time with Tesla CEO Elon Musk.

As for Kanye’s music, the countdown is on toward the release of Donda 2, which he’s promised for February 22. It remains to be seen if Yeezy will elect to release the project — whenever it finally arrives — on G.O.O.D. Music independently or through UMG/Def Jam once again.