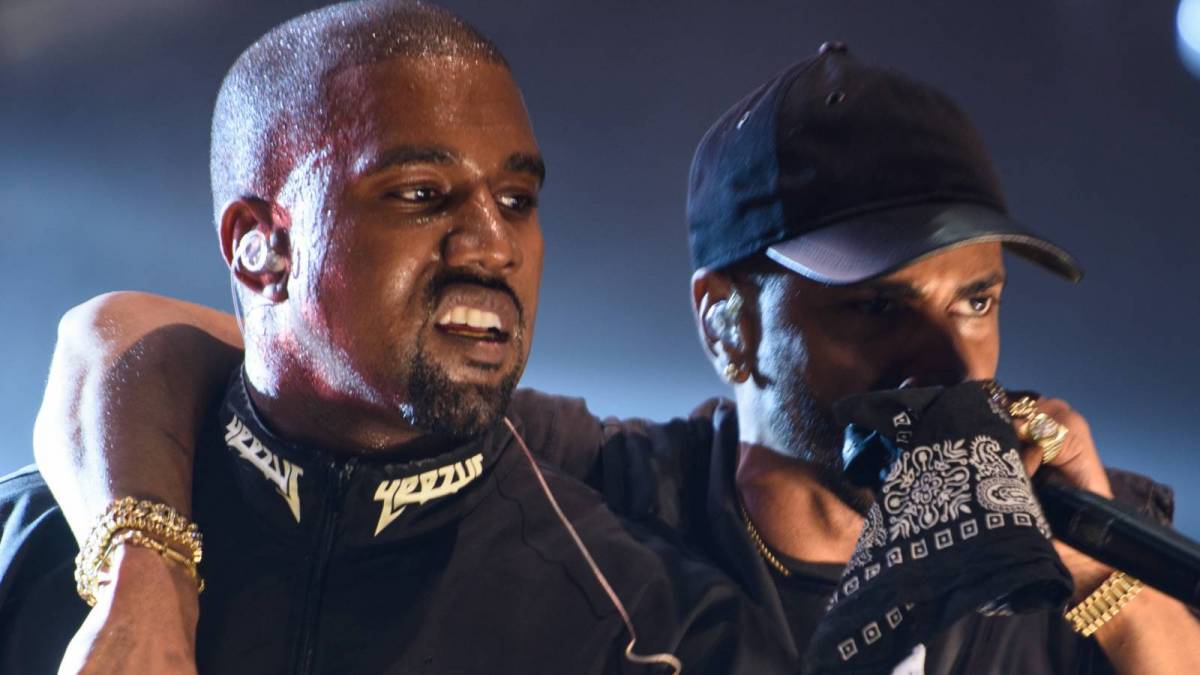 Kanye West sat down with Drink Champs‘ DJ EFN and N.O.R.E. for his first interview since the August release of Donda. As expected, the conversation was peppered with numerous quotable moments as Ye talked about his beef with Drake, Verzuz and some of his biggest regrets.

Apparently, one of those regrets includes signing Big Sean to his G.O.O.D. Music imprint in 2007. When N.O.R.E. asked who he preferred — Pusha T or Big Sean — Kanye got up and grabbed a fake gravestone from the leftover Halloween decorations.

“Oh I love this,” he said. “Let me tell you. I already decided that when I die, on my tombstone it’s gonna say, ‘I deserve to be here because I signed Big Sean.'” Noreaga didn’t quite know how to react as his face contorted into a meme-able expression.

Kanye West said the worst thing he ever did was sign Big Sean and he no longer rocking with him or John Legend for switching up when he ran for office. pic.twitter.com/MN7Bt5ZzTw

As Kanye explained, he’s still bothered by the fact both Big Sean and singer John Legend failed to support him during his 2020 run for president.

“I know this man’s mama,” he said. “I’ve changed this man’s family. And both John Legend and Big Sean, when I ran for office, got used quick by the Democrats to come at they boy that actually changed they life, and that’s some sellout shit. And I don’t rock with neither of them, and I need their apologies.” 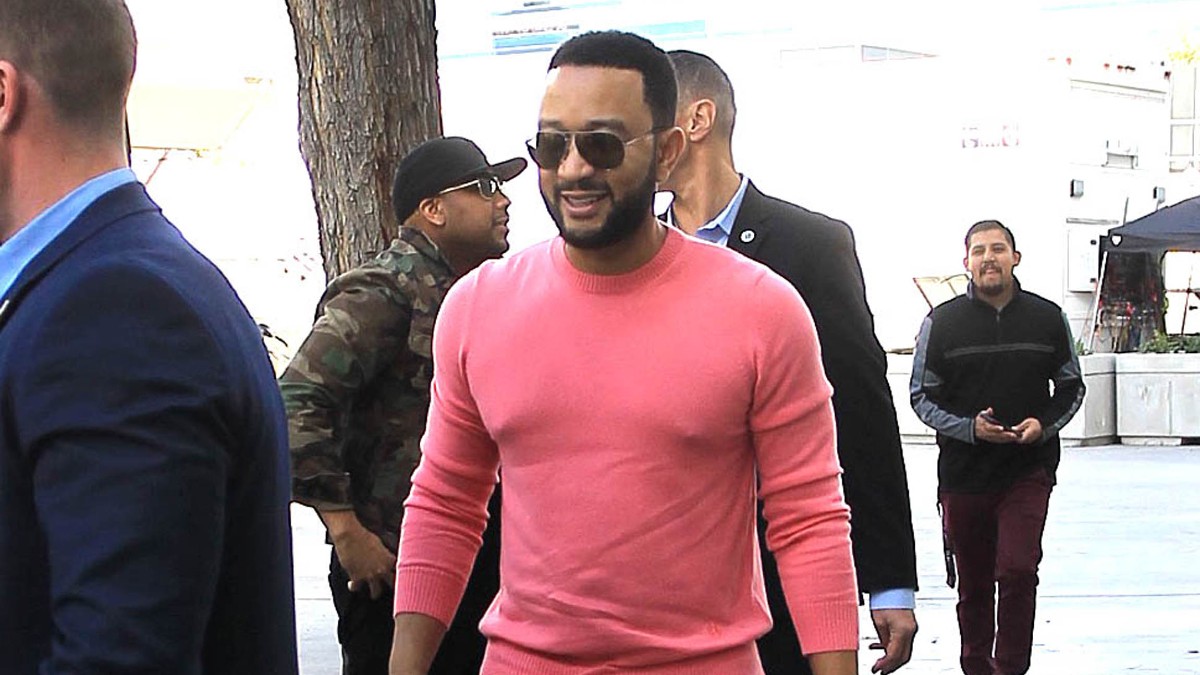 Almost instantly, Big Sean was on Twitter wondering where this energy was the last time they hung out, noting the photos he included were taken after the Drink Champs interview.

On Thursday night (November 4), Sean Don tweeted photos of himself with Kanye and wrote in the caption, “Was just wit this man, he ain’t say none of that!!!! And this was after the interview! I’m dying laughing at you @kanyewest.”

Check out his response and listen to our DX Daily podcast hosts discuss the whole situation below .

Was just wit this man, he ain’t say none of that!!! And this was after the interview! I’m dying laughing at you @kanyewest ? pic.twitter.com/xUJNlolKf0

If you don’t have time right now to check out the podcast but want to listen later, here is a link to subscribe on the platform of your choice.