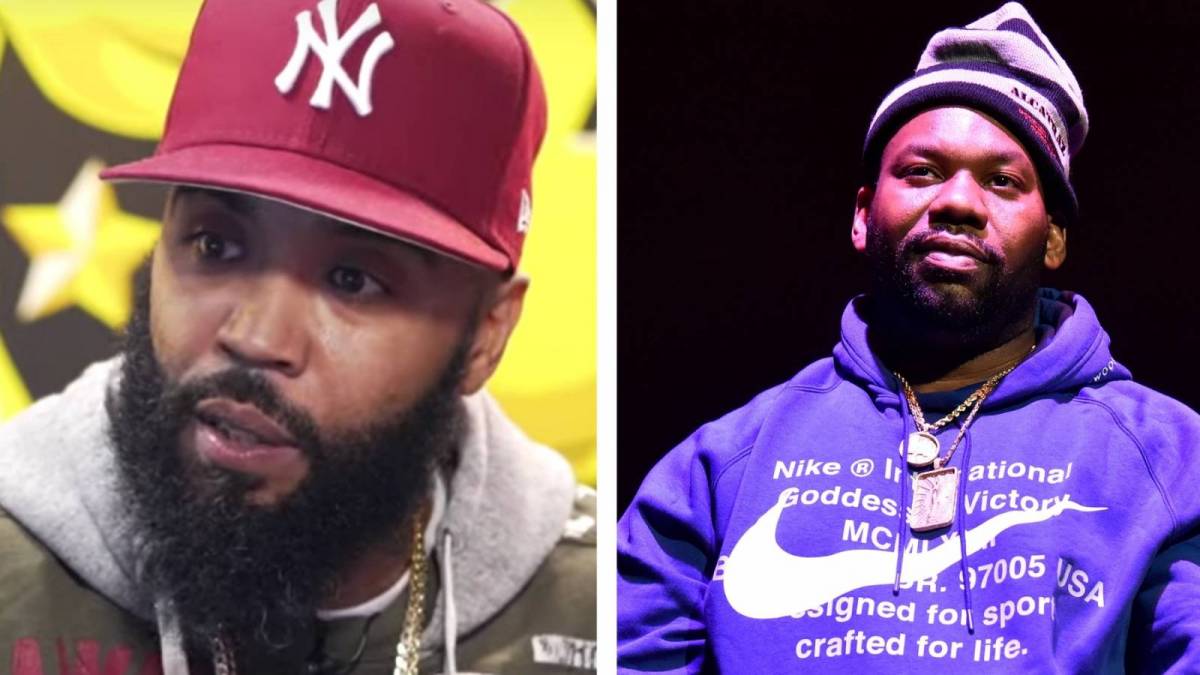 During the roughly two-hour conversation, a wide range of topics were covered, including Shyheim’s relationship with Big Daddy Kane, struggles with addiction and former beef with Raekwon The Chef, a prominent member of the legendary Wu-Tang Clan.

Of course, Shyheim has broached the subject before and admitted he was entitled back then, even apologizing for the 2008 diss track, “Look At Me.” In this case, he made it abundantly clear just how remorseful he is for taking his relationship with Raekwon for granted.

“I had big expectations, and in my mind, I thought that Raekwon and Wu-Tang should have been doing more for me,” he said. “I wasn’t looking for a handout. But I was still immature. And I didn’t realized where he was in life as a man. How I handled it was very immature and kiddie of me.”

Interestingly enough, Shyheim wound up on Drink Champs indirectly thanks to Raekwon. The back-and-forth between N.O.R.E, DJ EFN and Shyheim kicked off after a Drink Champs episode featuring Mickey Factz.

As Factz was recalling a story about Joe Budden once getting knocked out by someone in Raekwon’s entourage, N.O.R.E. referred to Wu-Tang affiliates Sunz of Man as “flunkies” as Factz and EFN laughed along. The comment didn’t sit well with Shyheim and Killarmy — who were also mentioned by name — and Sunz of Man.

Shyheim quickly took to Instagram and slammed the Drink Champs co-hosts, saying at the time, “N-ggas get drunk and run they mouth, and don’t know what you talkin’ about. I ain’t ever been nobody’s flunkie or non-existent. I am the true and living god. I’m in present time, n-gga. Fuck outta here. Flunkie, n-gga. I’m Shyheim. And my albums is better than your albums. Fuck outta here. Go against my Killa Beez then.” 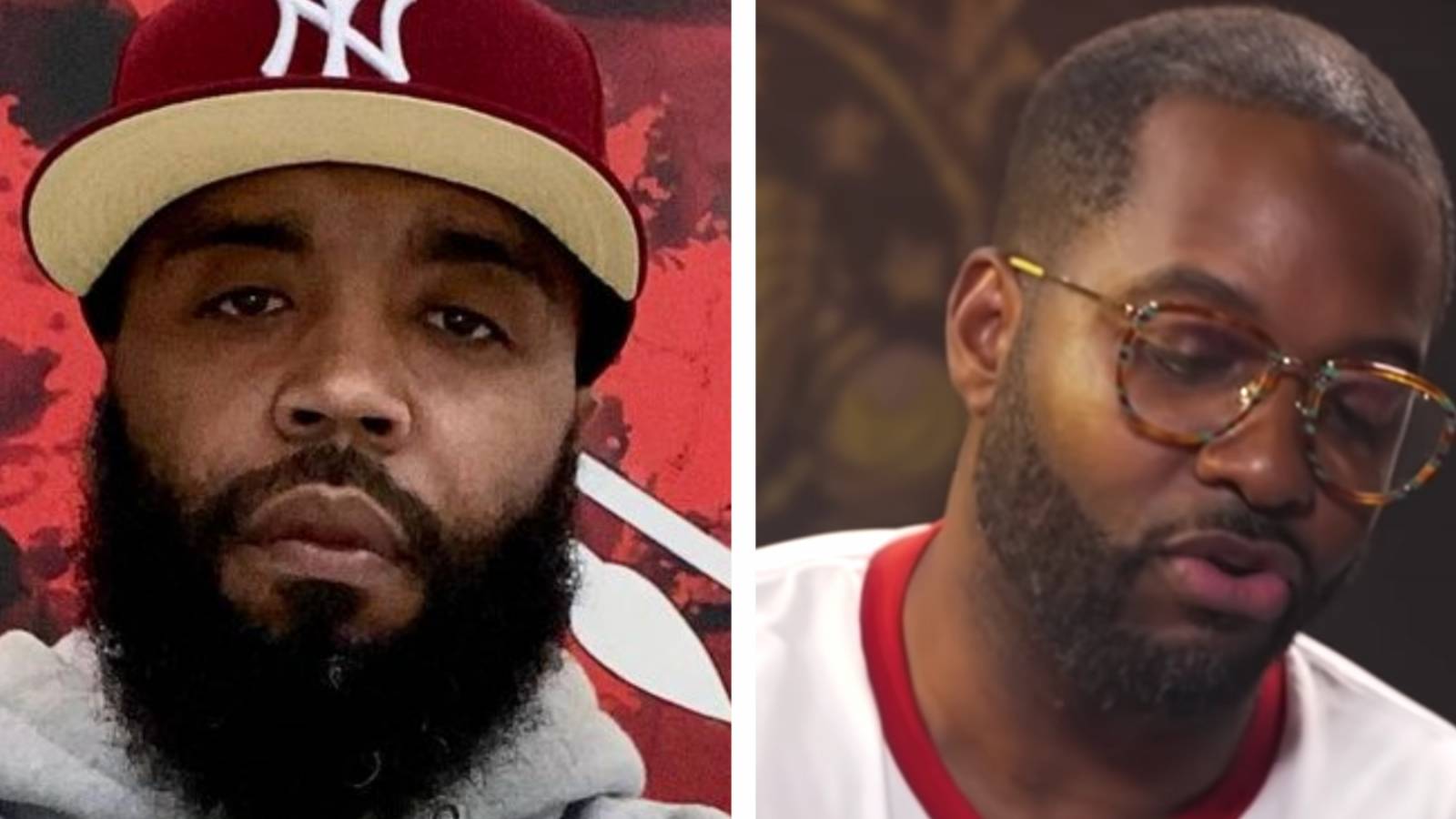 Realizing the errors of their ways, DJ EFN and N.O.R.E. ultimately addressed the controversy and took responsibility for the optics. While Shyheim was on the show, they made sure to give him his flowers — literally.

“This is what we do for our legends,” N.O.R.E. said around the 18:30-minute mark. “We want you to know you were invited way before this dumb shit and you always gonna invited, so we wanted to make sure you got your flowers to your muthafuckin’ face, you know what I’m saying?

“Our show has always been about giving flowers. It’s always been about giving flowers. Are we going to make some mistakes along the way? Of course we will. Are we gonna make some mistakes after? Of course we will. But our hearts and our goal is in the right mind and in the right frame, with great intentions. And we wanted you to know that face-to-face, man-to-man, eye to eye. Salut!”