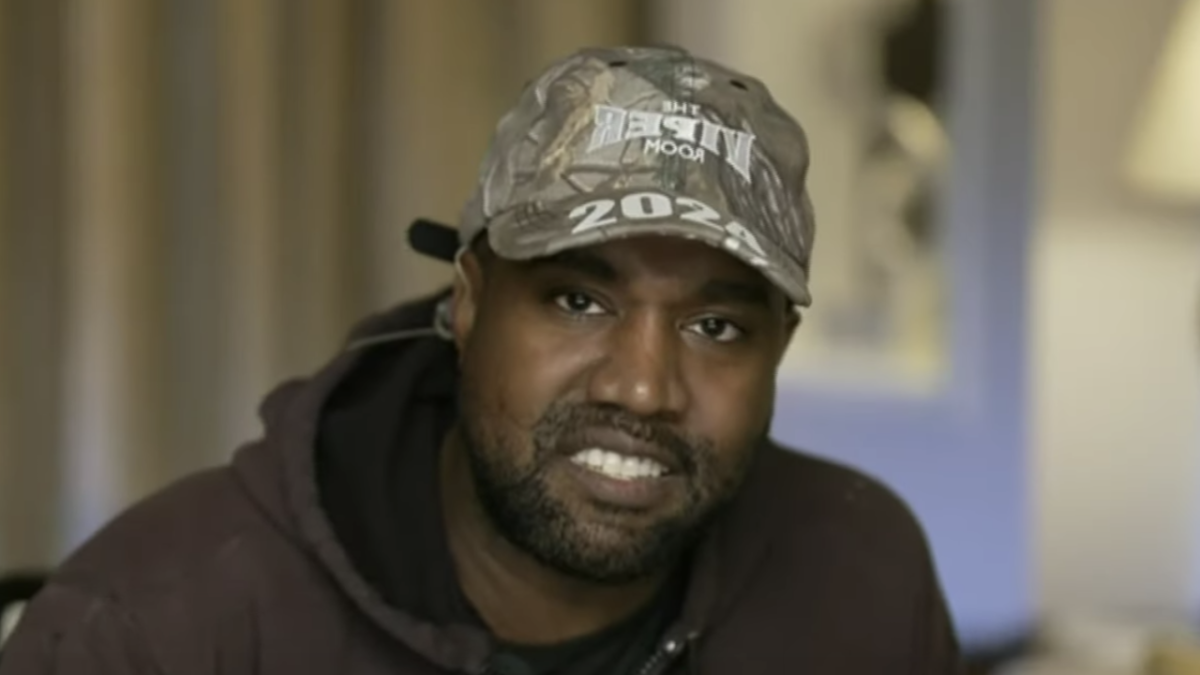 Kanye West has apologized for his anti-Semitic remarks in a new interview with Piers Morgan as part of his controversial media tour this week.

Ye was initially apprehensive about apologizing but he eventually reached a point in the interview where he took responsibility for his comments and showed remorse to those he hurt. Yeezy said he made the “Death Con 3” comments knowing they were racist and admitted that “hurt people, hurt people.”

“I wanna say that it’s wrong to hold an apology hostage and I gotta let go of that and free myself of the trauma and say, ‘Look, I’m just gonna give it all up to God right now. And say to those families that are hurt I really wanna give you guys a big hug and I say I’m sorry for hurting you with my comments.”

Ye continued: “And I want to word it not in a political way, but a presidential way, which means what I knew to be a president when I was growing up.”

Look for the rest of the two-hour Kanye West interview with Piers Morgan to arrive on Friday (October 21).

In other Kanye West news, his divorce from Kim Kardashian has entered its final stages, more than a year after the SKIMS mogul first filed the paperwork. 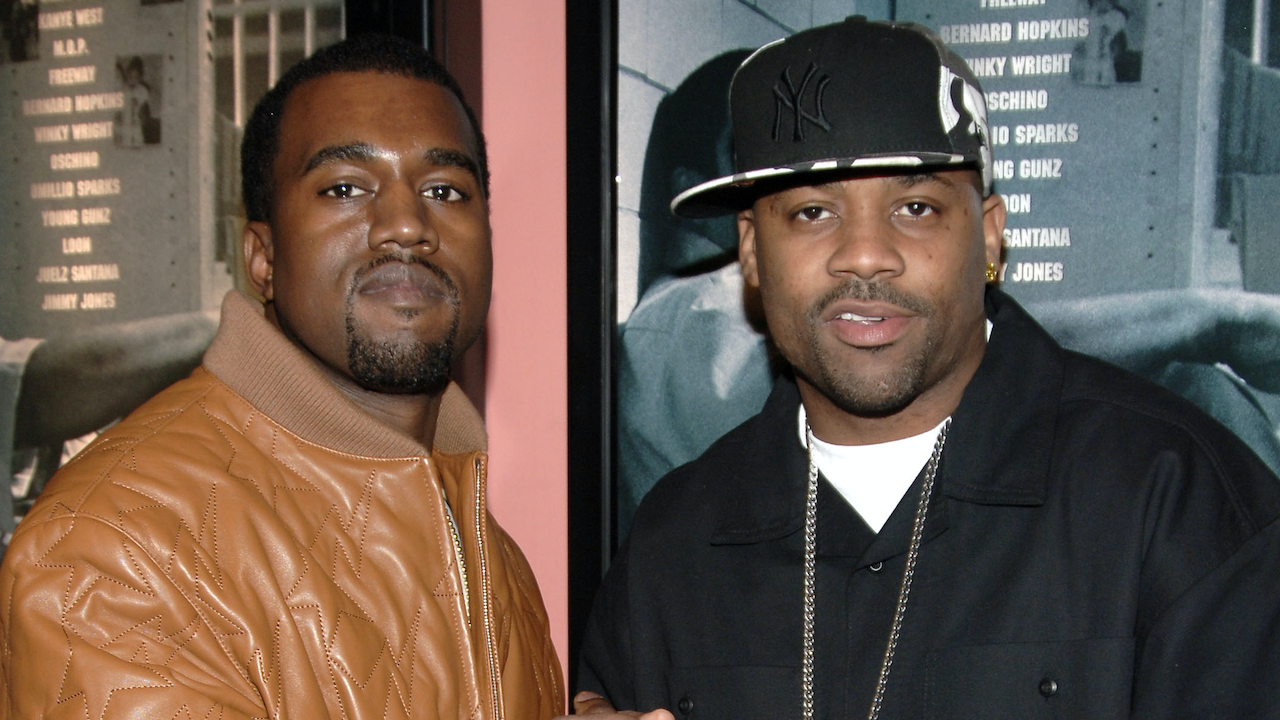 In documents obtained by The Blast, Ye’s lawyer has reportedly filed a “declaration of disclosure,” turning over all his financial documents to his estranged wife’s legal team.

He’s also reportedly reached an agreement on how to divide finances and property. According to The Blast, “in cases of this kind, the disclosure is filed within days or weeks of the final judgment and settlement being filed.”

During a recent trip to London, the Roc-A-Fella co-founder — who signed Ye to the label in 2002 — appeared on Kick Game‘s sneaker shopping series and was asked about his current thoughts on Kanye.