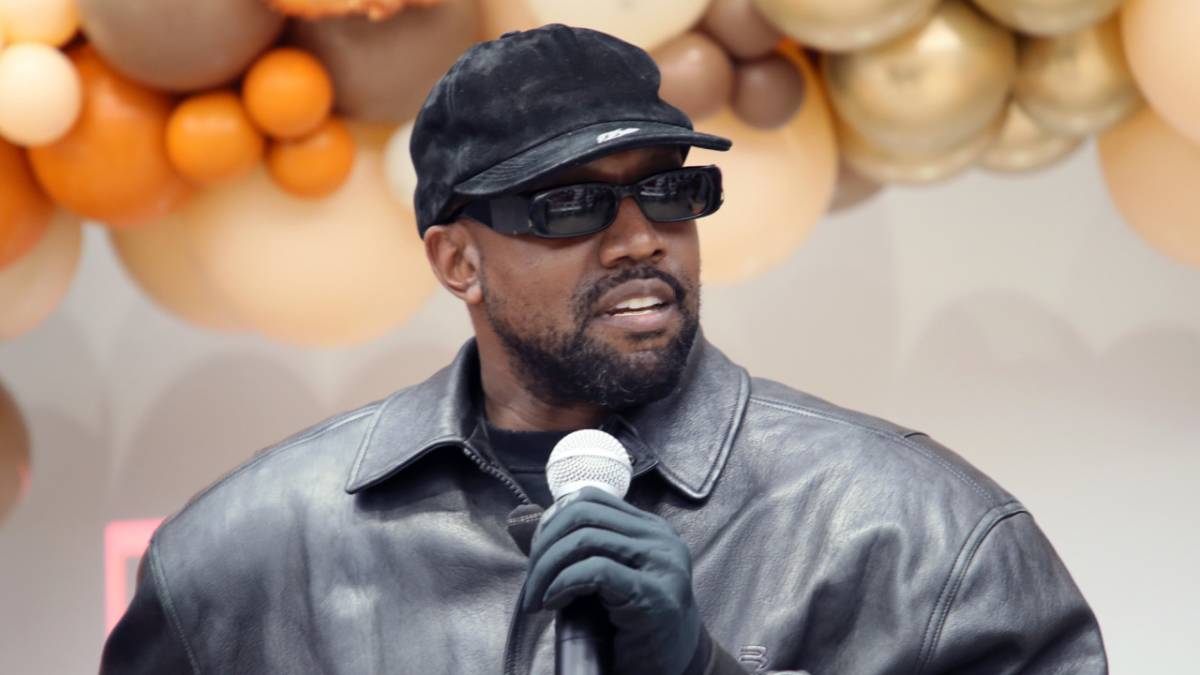 Kanye West and Kim Kardashian may be in the middle of officially ending their seven-year marriage after the reality TV star filed for divorce in February, but Kanye believes their relationship can still be saved — with God’s help.

The Yeezy billionaire popped up in Skid Row in Los Angeles on Wednesday (November 24), where he helped the charity L.A. Mission provide over 1,000 Thanksgiving meals for the homeless community. During his visit, Kanye got in front of the mic and spoke to the crowd about the power of Christ.

But somewhere along the way, his thoughts turned to Kim. During his impromptu speech, Ye admitted to making “mistakes” in their relationship while expressing his desire to get back with his estranged wife so he can be next to their four children. According to Kanye, it’s all part of God’s plan.

Ye had something to say about his family today ?? pic.twitter.com/7TS9jUVGVJ

Kanye believes him and Kim reconciling will benefit more than just their own clan; he thinks it will inspire millions of other families to overcome the “trauma” of separation that is wielded by the devil.

This isn’t the first time Kanye West has publicly stated he wants to get back together with Kim Kardashian.

“SNL making my wife say ‘I divorced him’ on TV because they just wanted to get that bar off,” he said during his explosive Drink Champs interview earlier this month. “I never even seen the papers. We’re not even divorced. They ain’t no joke to me. My kids want their parents to stay together. I want us to be together.”

Unfortunately for Mr. West, he might be too late. Kim Kardashian has been spotted enjoying the company of comedian/actor Pete Davidson in recent weeks, with the pair grabbing dinner together and holding hands. Davidson was even photographed sporting a fresh hickey on his neck.

Kanye, meanwhile, has been linked to models Irina Shayk and Vinetria since splitting with Kim earlier this year, but evidently his heart is set on reconciling with his soon-to-be-ex-wife.

As Kim Kardashian revealed during a Keeping Up With the Kardashians roundtable reunion in June, it was “a general difference of opinions,” as well as Kanye’s busy out-of-state schedule, that lead to their divorce.

“I honestly don’t think I would even say it here on TV, but it was not like, one specific thing that happened on either part,” she said. “I think it was just a general difference of opinions on a few things that led to this decision and in no way would I want someone to think I didn’t give it my all or I didn’t try.”