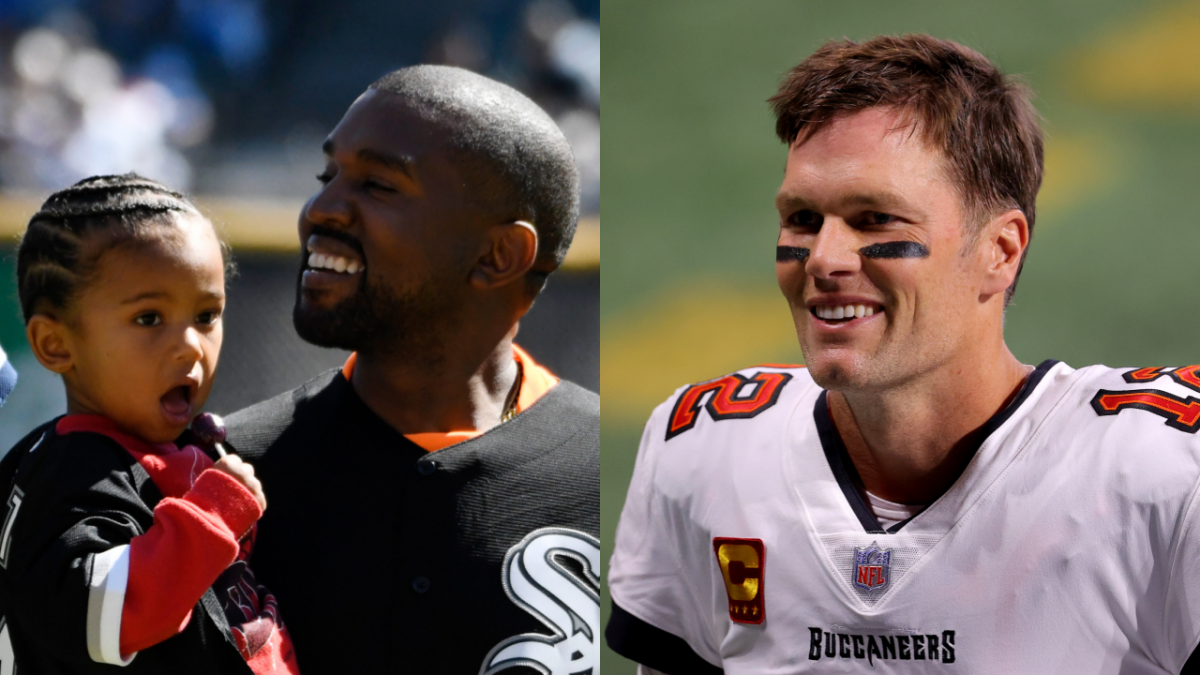 On Monday (November 21), Mr. West was in the building at Raymond James Stadium in Tampa, Florida to watch the Tampa Bay Buccaneers take on the New York Giants. Tom Brady threw for 307 yards and two touchdowns as the reigning Super Bowl champions cruised to a 30-10 win over the Giants.

But that wasn’t the only contribution Brady made. Before kickoff, the seven-time Super Bowl champion hung out with Kanye West and his eldest son, Saint, in one of the stadium’s private luxury suites, where Brady gave Saint a few football tips.

In a two-minute black-and-white video filmed by Kanye and uploaded to his Instagram page on Monday night, Brady can be seen playing catch with five-year-old Saint as he asks him about his favorite sports.

“Say, ‘Daddy, you’re gonna have to throw me a ball all the time now,'” Brady jokingly told Saint as they threw the pigskin back and forth. “Oh yeah, you’re gonna keep daddy super busy.”

Kanye also got the jokes in as a he suggested to Brady, “You can play catch with my son, I’ll draw with your son. I’m a little bit creative.”

The adorable moment was soundtracked by the Sunday Service Choir’s gospel rendition of Drake’s “God’s Plan,” which they performed last weekend. Drake, who was tagged in the post, showed love to Kanye’s video by leaving a sparking heart and crossed fingers emoji in the comments section.

The Instagram exchange is the latest display of friendship between the former foes, who buried the hatchet during a peace summit brokered by Rap-A-Lot Records founder J. Prince last week. The Donda and Certified Lover Boy giants are set to perform together at a “Free Larry Hoover” concert in Los Angeles on December 9.

This isn’t the first time Kanye West has treated Saint to a father-son sports trip. In September 2018, the West boys took turns throwing out the first pitch before the Chicago White Sox’s Crosstown Classic game against the Cubs at Guaranteed Rate Field. 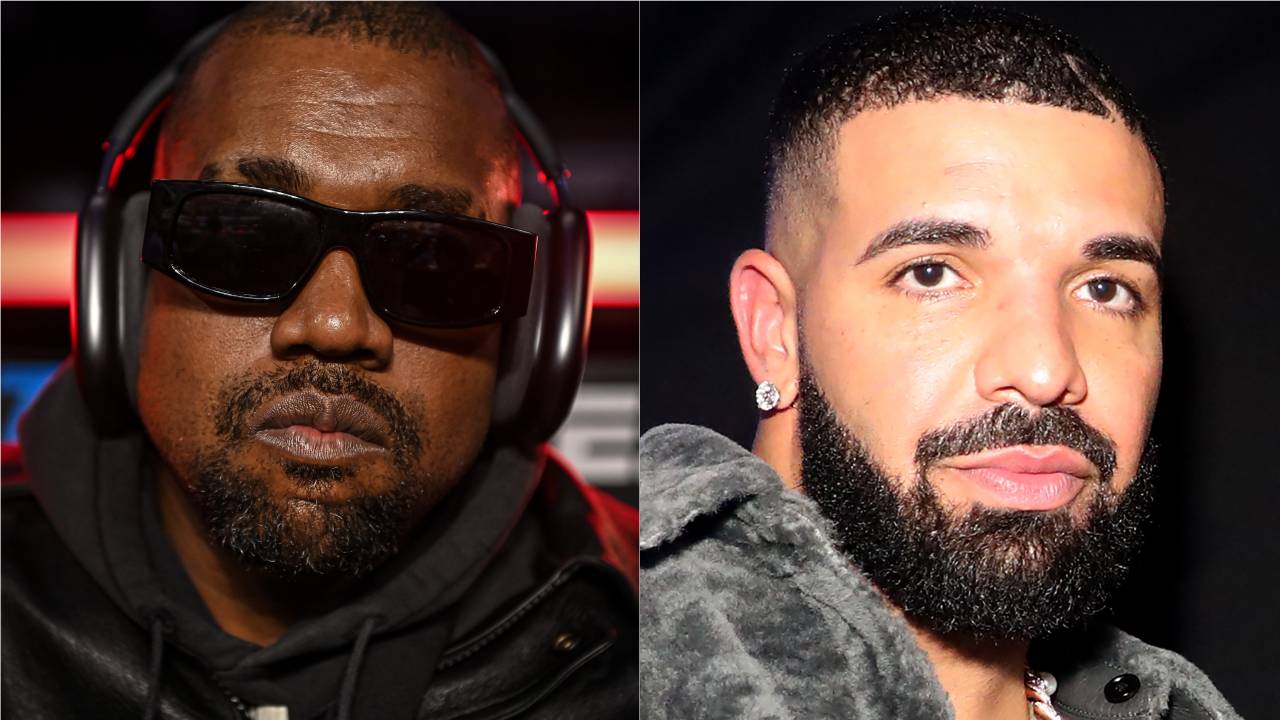 The 'Free Larry Hoover' Concert Is On - With Ye & Drake Performing

Thankfully, Saint made a full recovery and was later seen enjoying himself alongside his siblings — eight-year-old North, three-year-old Chicago and two-year-old Psalm — on Kim’s Instagram.