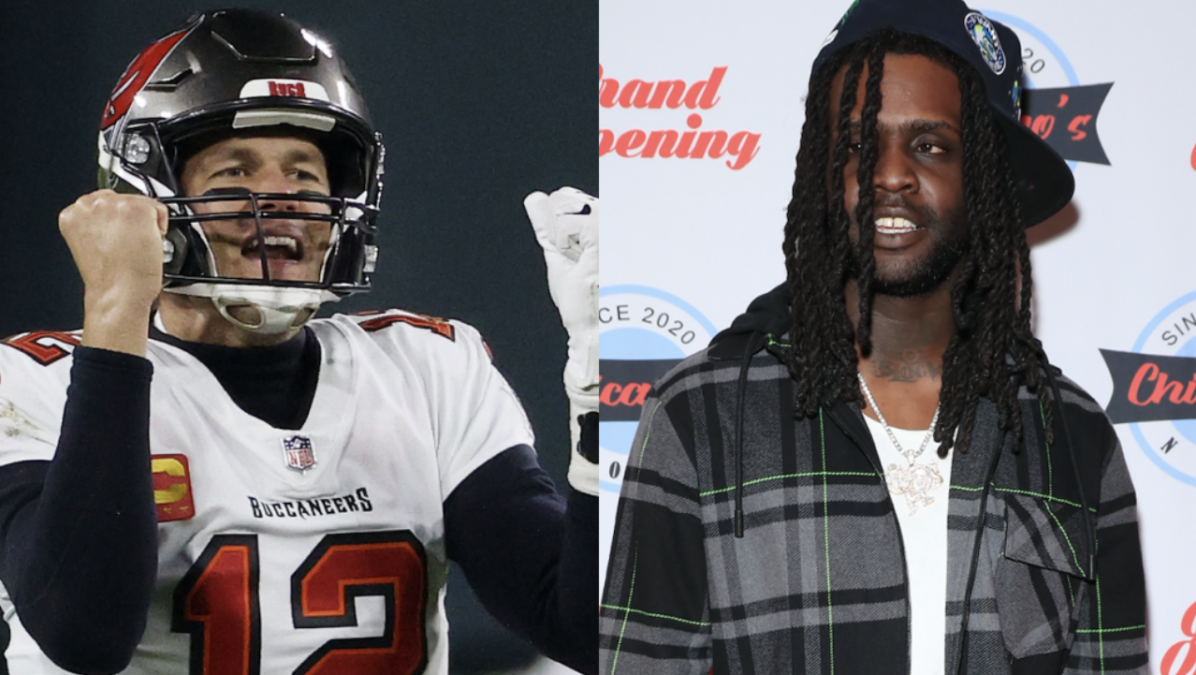 Tom Brady isn’t the first person one might think of to combine the worlds of football and Hip Hop, but he — or at least his social media manager — thought to enlist Chief Keef’s “Love Sosa” as the soundtrack to the Tampa Bay Buccaneers’ 38-3 blowout victory over the Chicago Bears on Sunday (October 24).

The future Hall of Fame quarterback posted a video on Twitter on Monday (October 25) celebrating the Bucs’ win over the Bears as Keef’s Finally Rich anthem rang out in the background.

“What a game yesterday! The defense gave up 3 points, the o-line played great, the running backs were on fire, Mike [Evans] had three [touchdowns],” Brady says as the haunting “Love Sosa” intro creeped in. “We’re 6-1, headed to New Orleans on Halloween night. It’s gonna be a huge game and it’s gonna be a great week. Let’s go!”

Highlights from Sunday’s game then played throughout the rest of the clip as Tom Brady threw for four touchdowns in the win and the Buccaneers moved to 6-1. “Love Sosa” was a fitting choice to jab the Bears’ fans with, considering Chief Keef is a Chi-Town native.

“Love Sosa” was released in 2012 and landed on Chief Keef’s debut album Finally Rich alongside other drill anthems such as “Hate Bein’ Sober” and “I Don’t Like.” While he’s receded from the mainstream spotlight since then, Keef continues to pump out music and teamed up with 2KBABY last week for “Luigi.” 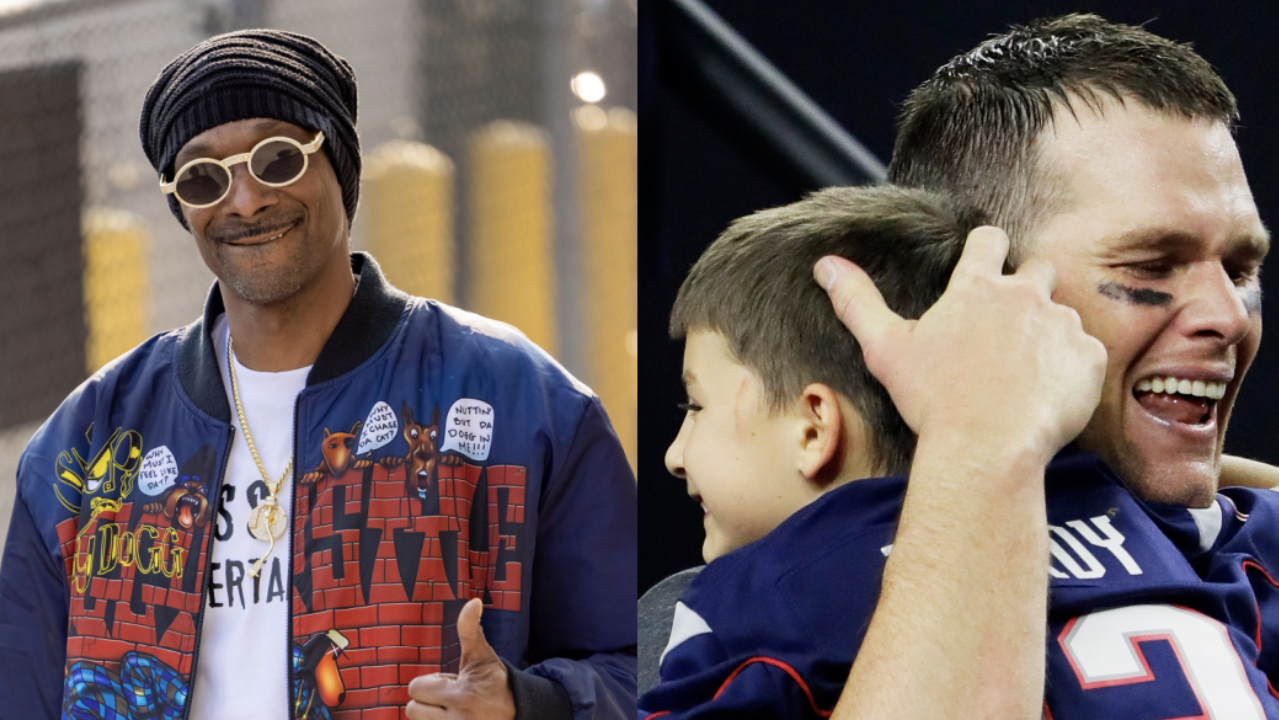 Brady and the Bucs are rolling on their journey looking to repeat as Super Bowl champions. With TB12 heading to New Orleans on Sunday Night Football, just maybe he’ll use a Lil Wayne record to soundtrack next week’s highlight reel.