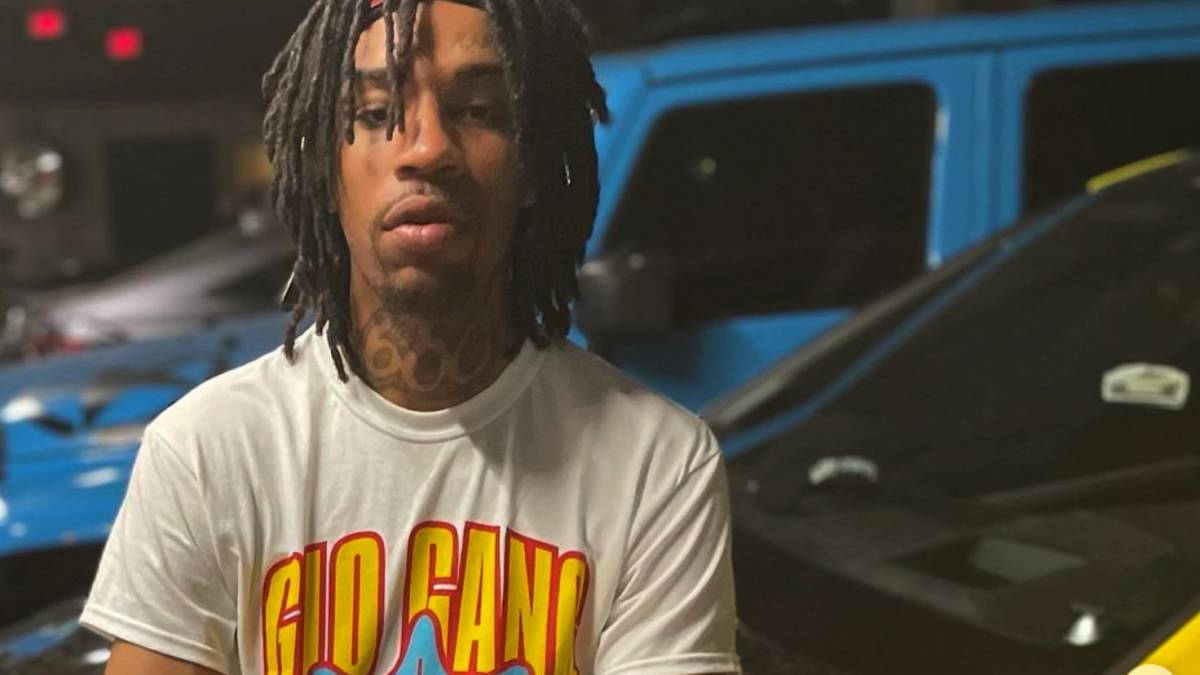 According to Fox11 News, a man — later identified as 600BossMoo — shot and killed a woman before turning the gun on himself on Thursday (September 8) at an upscale apartment complex in the Woodland Hills neighborhood of Los Angeles.

Los Angeles Police Department officer Tony Im said law enforcement responded to a call from the woman who said the man was brandishing a gun and firing at her around 5:30 p.m. local time. Officers then discovered both victims suffering from gunshot wounds once they arrived. Paramedics soon pronounced the couple dead at the scene.

Although their names haven’t been officially released, 600Breezy confirmed 600BossMoo’s death on Instagram with the caption, “Y’all just keep breaking my heart @600BossMoo.”

Chief Keef has weathered a string of tragedies during the course of his career.

In June 2020, Chicago rapper Tray Savage was driving through the Chatham neighborhood when someone opened fire, striking him in the shoulder and neck. Savage was rushed to the University of Chicago Medical Canter where he died from his injuries.

In April, the Chicago Tribune reported 20-year-old Demitri Jackson was arrested for Savage’s death in Fort Worth, Texas on a murder warrant and extradited back to Chicago to face charges. 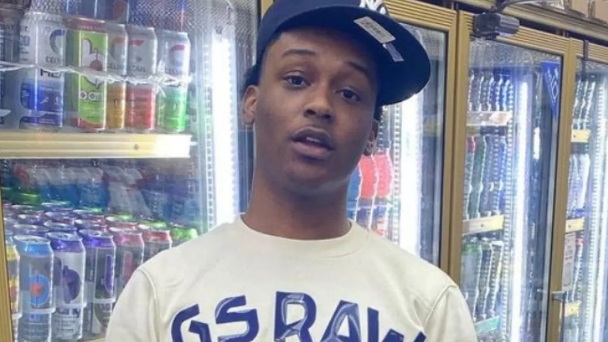 Chief Keef was nearly a victim of gun violence himself in June 2018 when he was shot at outside of the W Hotel in New York City. The shooter missed the target and hit the hotel’s sign instead. Police discovered one shell casing and were on the hunt for two Black males who reportedly fled the scene.