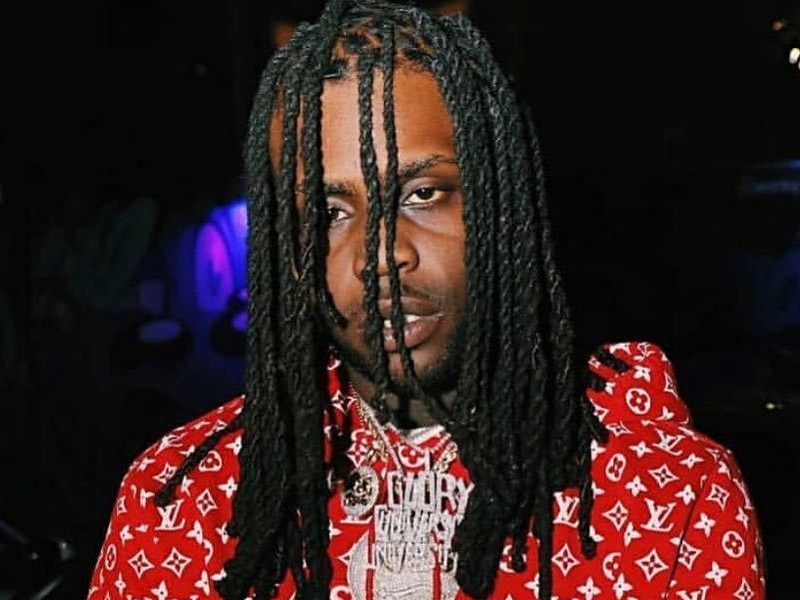 Chief Keef was reportedly shot at outside of the W Hotel in New York City on Saturday morning (June 2). The shooter missed the target and hit the hotel’s sign instead.

According to TMZ, the shot was fired at the Chi-Town rapper around 6 a.m. local time. Police found one shell casing and are actively looking for two black males who reportedly fled the scene.

Keef was returning to the Times Square hotel when the alleged shooting occurred. The 22-year-old posted a photo to Instagram at 4:16 a.m. local time that showed him in front of a New York City eatery called Papaya Hotdog.

The incident took place shortly after Brooklyn rapper Tekashi 6ix9ine called out Keef in an Instagram video. In the clip, the controversial rapper says “Fuck Chief Keef” and gives Keef 48 hours to kill him otherwise he’s a “PUSSY.”

There’s reportedly no connection at this time. 6ix9ine is currently in Los Angeles. [apple_news_ad type=”any”]