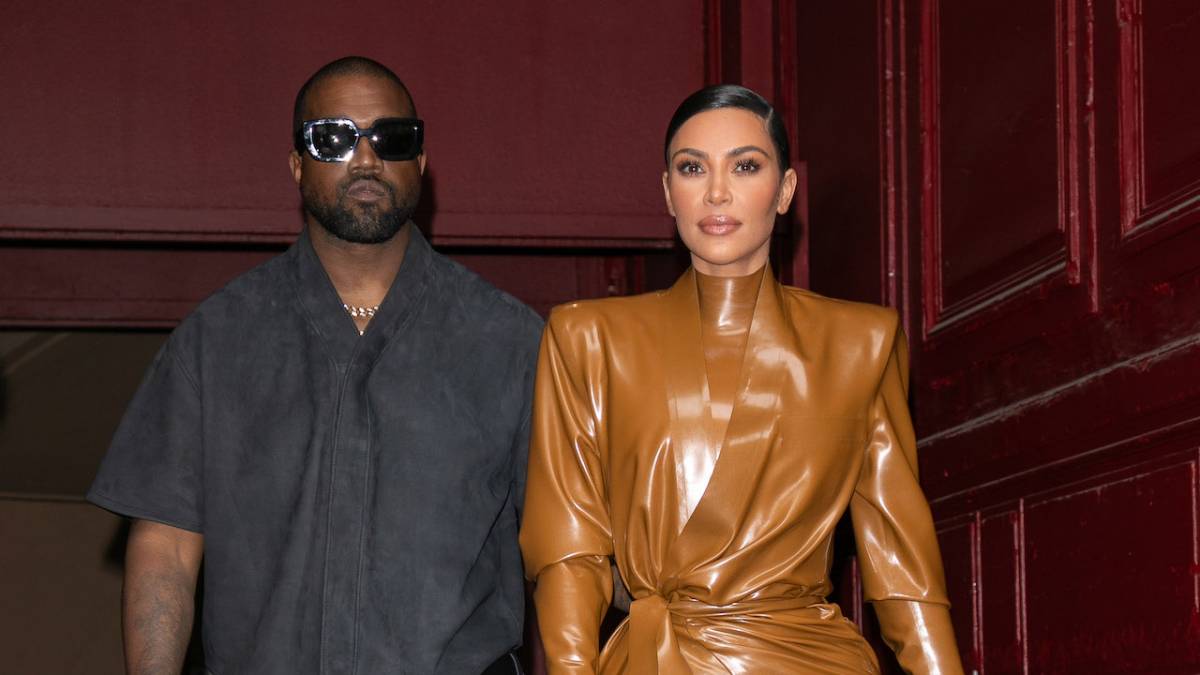 The drama surrounding Kanye West and Kim Kardashian’s divorce has been amplified in recent months due to Ye using social media to goad reactions out of Kardashian’s boyfriend, Saturday Night Live cast member Pete Davidson amid public pleas for reconciliation.

Following a moment where West and Kardashian shared a joyous co-parenting moment for their oldest son, Saint, West is reportedly going to maintain his distance from social media and antagonizing Kardashian and Davidson on the platforms.

Ye’s post-divorce campaign over the past few months has resulted in several consequences. He was temporarily suspended from Instagram for 24 hours after referring to The Daily Show host Trevor Noah as a racial slur and had his performance pulled from the upcoming Grammys telecast on April 3. According to Page Six, Ye has told Kardashian he would no longer shame her on social media and harass Davidson as well.

“For the sake of the kids, Kanye has told Kim he’s not making any public appearances or inflammatory social media statements, and he will go away somewhere to get better,” a source close to Kardashian told the outlet.

In the process, Ye has completely scrubbed his Instagram account, which had become a frequent destination for teases of new music and venom toward Davidson and posts regarding Kardashian’s parenting. Ye’s desire to attend birthday parties and private conversations leaked to the public after he went on Instagram. It’s unclear if Ye will be going to a treatment facility or merely avoiding the public spotlight altogether.

“At this time, Ye is committed to a healthy co-parenting relationship with Kim and is and focused on raising their beautiful children,” a rep for Ye told Page Six.

Despite his reported dismissal from the Grammys, a source told HitsDailyDouble Ye was still in consideration to perform on “Music’s Biggest Night.” The 2022 Grammys telecast is set to include performances from the likes of Nas, Lil Nas X, Jack Harlow, Silk Sonic, John Legend, J Balvin, BTS, Foo Fighters, Carrie Underwood and more.