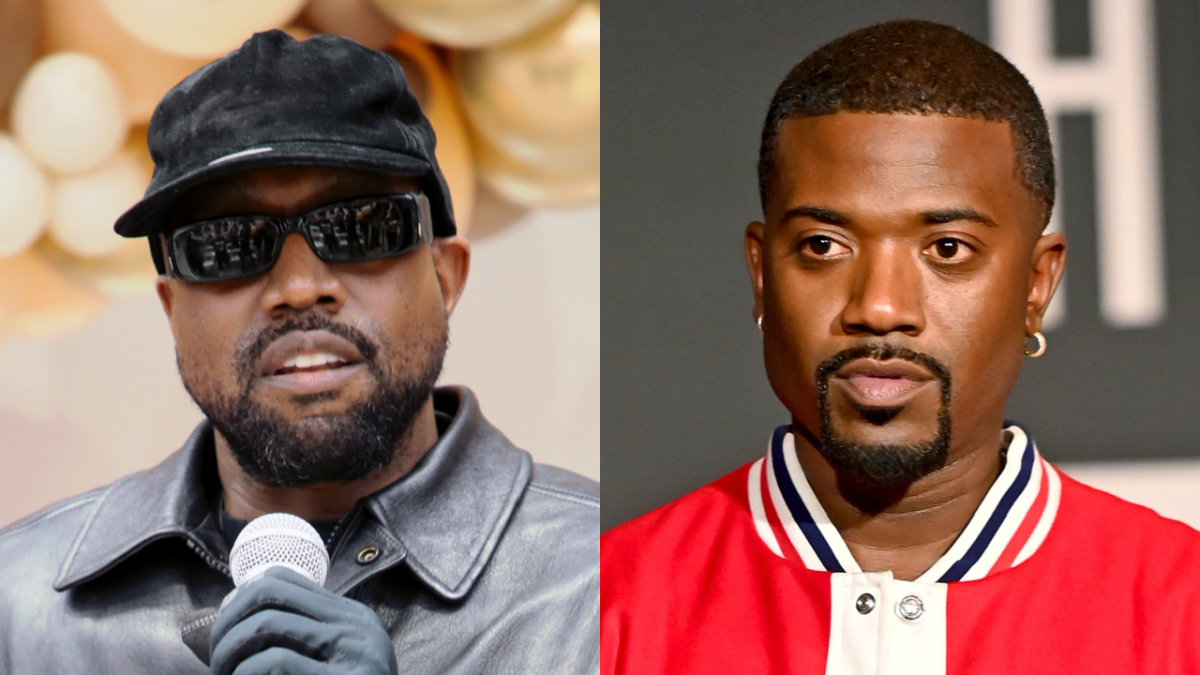 The Chicago rap mogul addressed the controversy after attending the premiere of Candace Owens’ new documentary The Greatest Lie Ever Sold: George Floyd and the Rise of BLM in Nashville on Wednesday (October 12).

While speaking with a photographer outside the venue, Kanye explained his comments stemmed from “bad experiences” with Jewish executives in Hollywood, while saying he’s “happy” he “crossed the line,” according to TMZ.

When asked if he wishes harm on Jewish people, Ye replied: “No. No way. But I do feel that in Hollywood, especially with Black entertainers, I’ve had a lot of bad experiences. And then people use that anti-Semite idea to cover up bad business, to say, ‘Hey, if you call somebody out for bad business, that means you’re being anti-Semitic.'”

He continued: “So I feel happy to have crossed the line of that idea, so you can speak openly about, you know, things like being canceled from the bank. A lot of this stuff with me is the richest Black man in American history. I put $140 million in JP Morgan and never even had a chance to — not even get a deal from” before a truck drove by and drowned him out.

“We’ll speak at a different time,” Kanye told the photographer as he ended the conversation and stepped into an awaiting car.

“Earlier today I learned that @kanyewest was officially kicked out of JP Morgan Chase bank,” Owens tweeted on Wednesday. “I was told there was no official reason given, but they sent this letter as well to confirm that he has until late November to find another place for the Yeezy empire to bank.”

In the alleged email, JP Morgan Chase informed Kanye that it has “decided to end its banking relationship with Yeezy, LLC and its affiliated entities” and asked him to “promptly transfer your business to another financial institution before November 21.”

The bank didn’t provide an explanation behind its decision.

Earlier today I learned that @kanyewest was officially kicked out of JP Morgan Chase bank. I was told there was no official reason given, but they sent this letter as well to confirm that he has until late November to find another place for the Yeezy empire to bank. pic.twitter.com/FUskokb6fP

The fallout follows Kanye West’s anti-Semitic comments on social media that resulted in his Instagram and Twitter accounts being restricted.

In a text conversation with Diddy shared online last week, Ye claimed the Bad Boy boss was being controlled by Jewish people after he criticized the controversial “White Lives Matter” shirt he wore at his Yeezy Season 9 fashion show in Paris.

Kanye also vowed to go “death con 3 on JEWISH PEOPLE” in a since-removed tweet, writing: “The funny thing is I actually can’t be Anti Semitic because black people are actually Jew also[.] You guys have toyed with me and tried to black ball anyone whoever opposes your agenda.”

The G.O.O.D. Music founder reportedly made further anti-Semitic remarks while taping an appearance on LeBron James’ YouTube series The Shop earlier this week, resulting in the episode being axed. 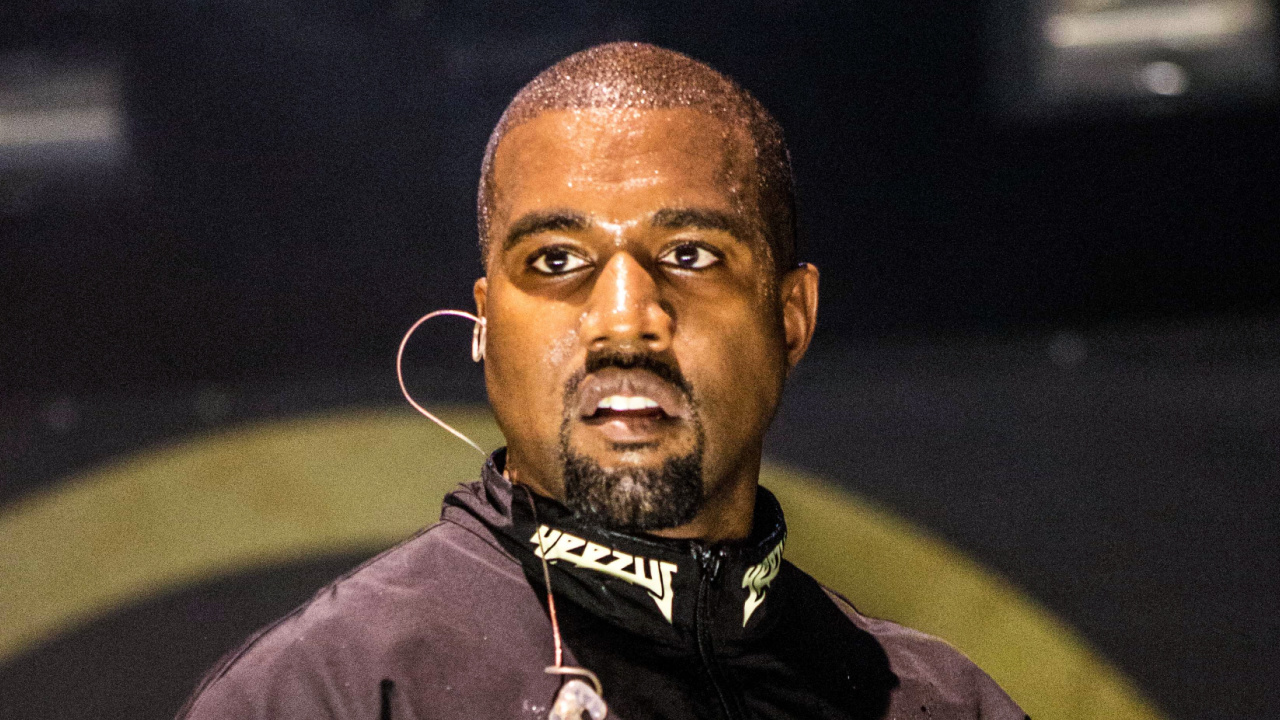 Meanwhile, Kanye West’s attendance at the premiere of Candace Owens’ Black Lives Matter documentary spawned another bizarre twist as he reunited with Ray J, the ex-boyfriend of his estranged wife Kim Kardashian who famously co-starred in their 2007 sex tape.

The two were photographed on the red carpet together alongside Owens and UFC fighter Colby Covington, himself an outspoken critic of the Black Lives Matter movement. Kanye was also seen hanging out and sharing a laugh with fellow Trump supporter Kid Rock at the screening.