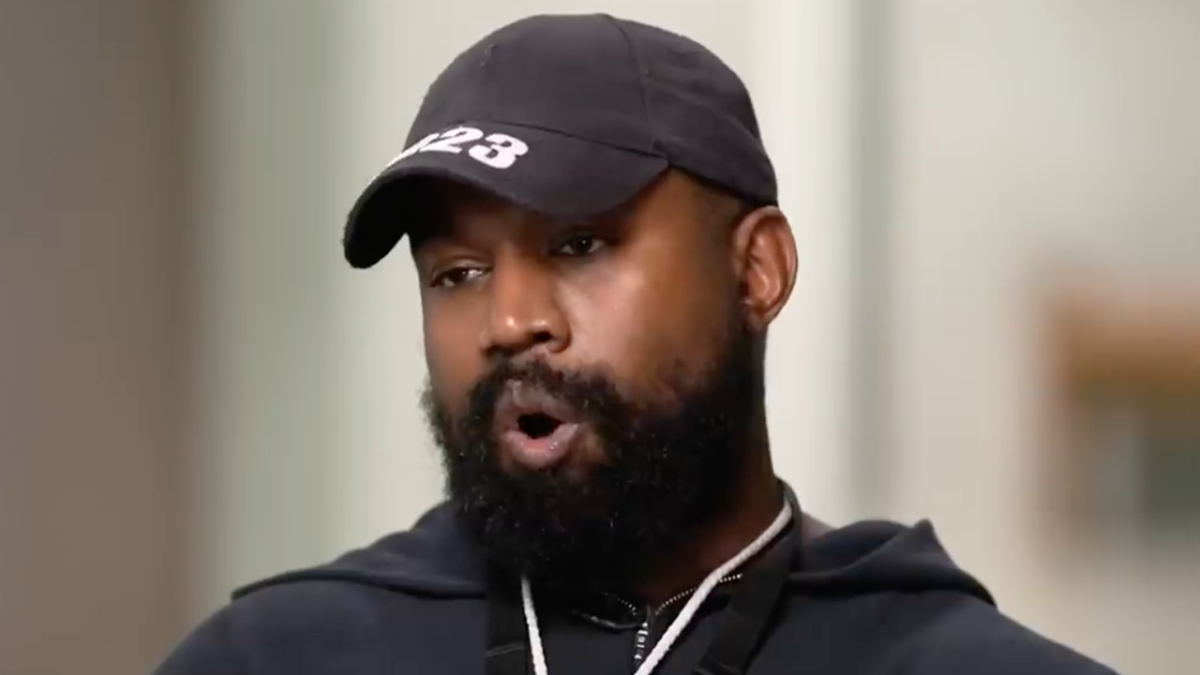 Kanye West‘s appearance on LeBron James’ The Shop has been scrapped due to him spouting “more hate speech and extremely dangerous stereotypes” while recording the episode.

Maverick Carter, who runs LeBron’s SpringHill Entertainment production company, issued a statement about the decision to Andscape on Tuesday (October 11), revealing the episode was taped on Monday (October 10) after being booked weeks in advance.

“Yesterday we taped an episode of The Shop with Kanye West,” he said. “Kanye was booked weeks ago and, after talking to Kanye directly the day before we taped, I believed he was capable of a respectful discussion and he was ready to address all his recent comments. Unfortunately, he used The Shop to reiterate more hate speech and extremely dangerous stereotypes.

“We have made the decision not to air this episode or any of Kanye’s remarks. While The Shop embraces thoughtful discourse and differing opinions, we have zero tolerance for hate speech of any kind and will never allow our channels to be used to promote hate.”

Carter added: “I take full responsibility for believing Kanye wanted a different conversation and apologize to our guests and crew. Hate speech should never have an audience.” 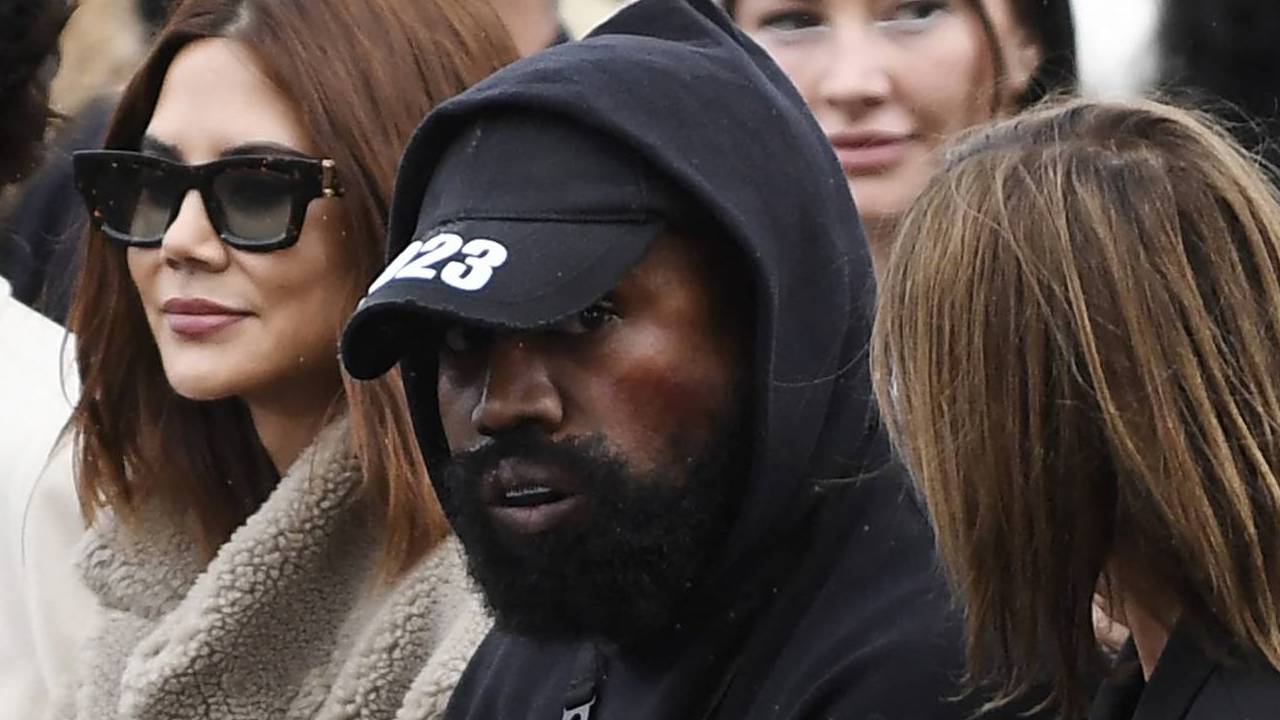 Additionally, Ye’s social media accounts were restricted last week after he claimed Diddy was being turned against him by Jewish people and vowed to go “death con 3 on JEWISH PEOPLE” in a since-removed tweet.