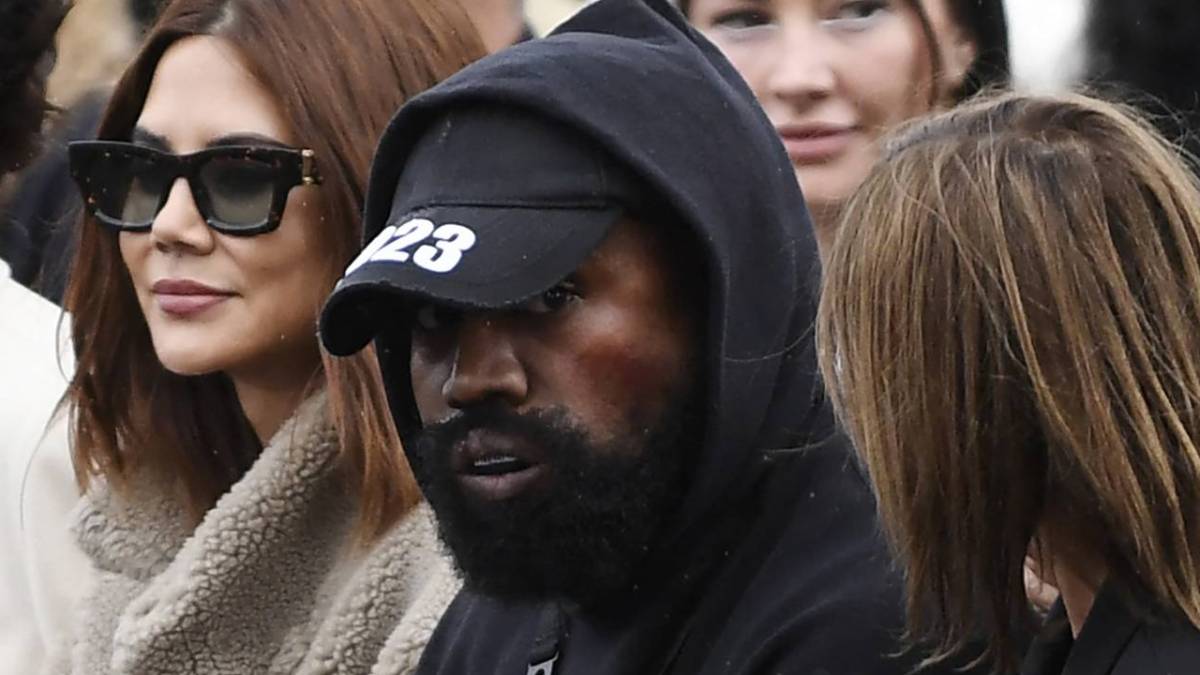 Kanye West has been invited to the Holocaust Museum in Los Angeles to educate himself on the plight of Jews.

Yeezy has been under fire from the Jewish community after making several anti-Semitic remarks earlier this month.

“Words matter and words have consequences Ye,” the museum wrote in an Instagram Story. “We urge you to come visit us at Holocaust Museum LA to understand just how words can incite horrific violence and genocides.

“The Holocaust started with only words that sadly begat stereotypes, racial and religious tropes and blaming others and led to the murder of six million Jews.”

The museum went on to add that it educates guests on genocides outside of Jewish persecution, including the Armenian genocide, which Kanye West has ties to being married to Kim Kardashian and sharing four children that are half-Armenian.

“At Holocaust Museum LA it is our mission to commemorate those who were murdered, educate on the Holocaust and all genocides including the genocide perpetrated against the Armenian People (of which your children would be included), and inspire a more dignified and humane world,” the museum continued.

Kanye was condemned for several anti-Semitic statements where he seemingly threatened Jewish people in a text message he posted with Diddy and then a separate tweet where he promised to go “death con 3” on Jewish people.

Look at this Mark

You used to be my nigga pic.twitter.com/YQzjw01jur

In an unedited version of Kanye West’s appearance on Fox News, he preferred his kids to know about Hanukkah rather than Kwanzaa, which is celebrated at his kids’ schools, because of his belief it would help them financially.

“I prefer my kids knew Hanukkah than Kwanzaa,” he said. “At least it will come with some financial engineering.” 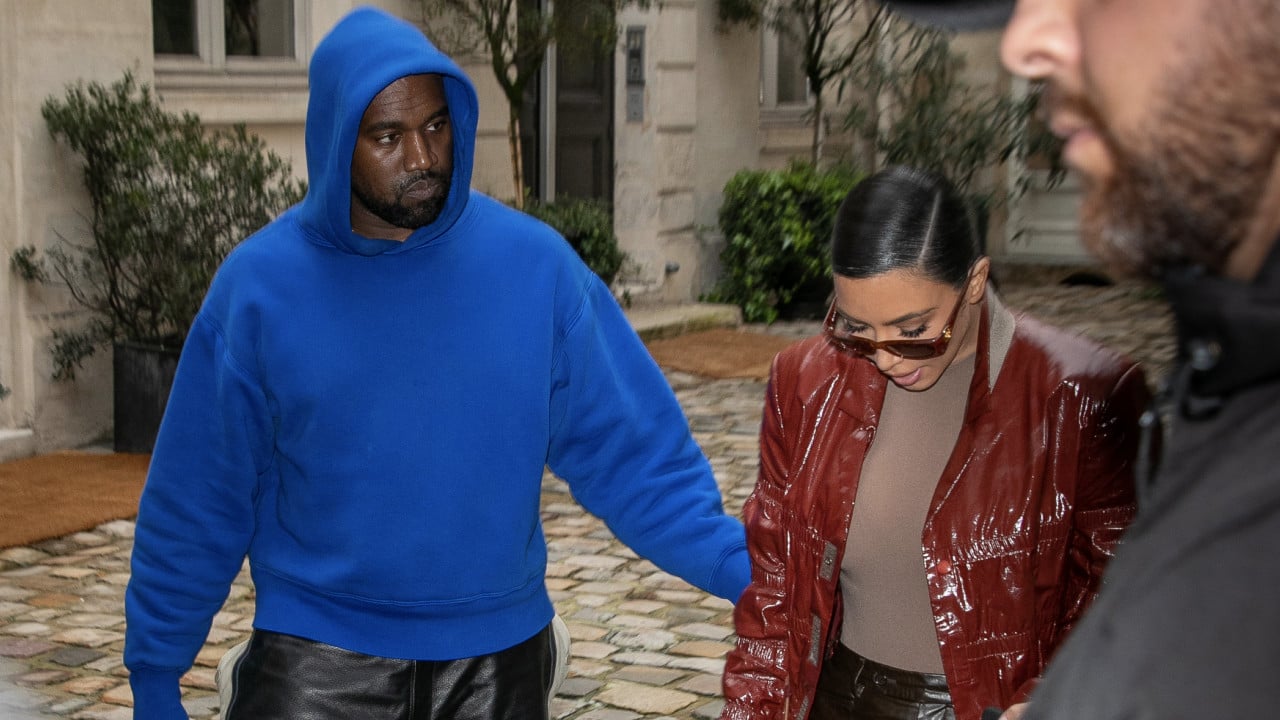 Kanye West is at least somewhat familiar with the Holocaust after he referenced the persecution on Watch The Throne‘s “Who Gon Stop Me.”

“This is something like the Holocaust/ Millions of our people lost,” he raps on the 2011 track.