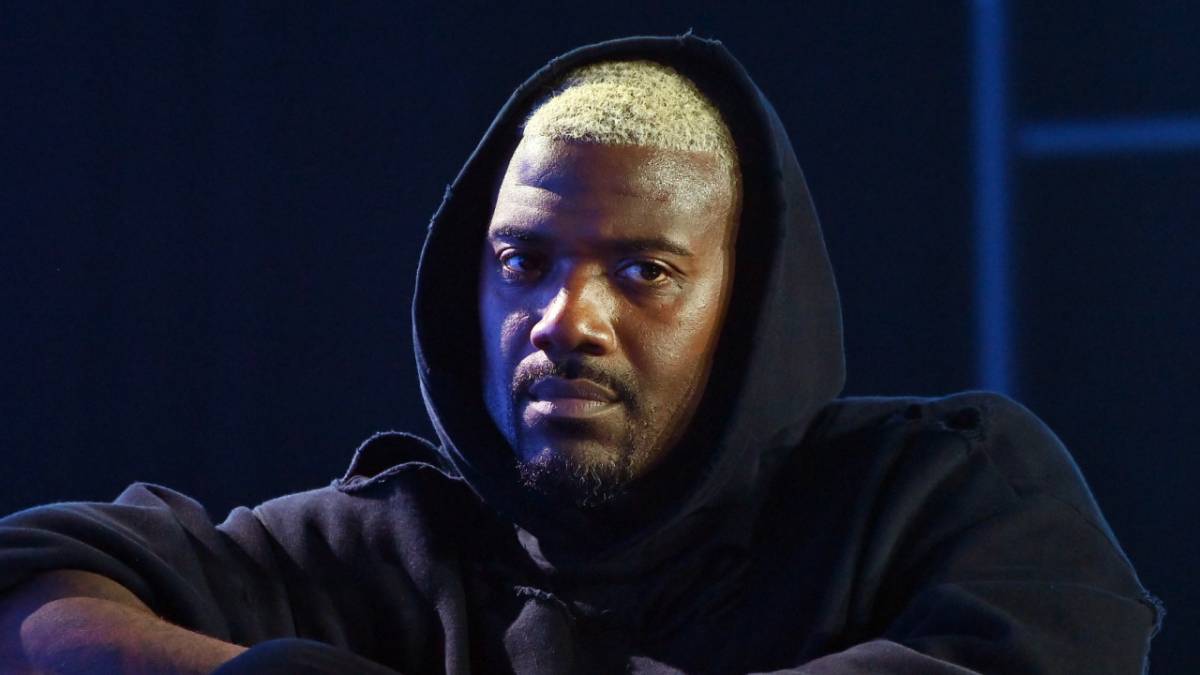 Ray J fans were left wondering about the singer’s well-being after a series of cryptic posts alluding to suicide were uploaded to his Instagram account.

In a series of posts split between his main Instagram profile and his InstaStories on Thursday (October 6), the Love & Hip-Hop: Hollywood star seemed to share some suicidal ideations, TMZ reports.

[Warning: The following content contains references to suicide and self-harm that some readers may find triggering]

The clips all seemingly found the singer sitting high above the ground and were captioned with various thoughts about jumping to his death. In the first clip, in which a body of water can be seen a short distance away, Ray J included an on-video comment that read: “If I die tonight.”

The since-deleted post was captioned: “If it wasn’t 4 my Kidz I would jump off and die tonight.”

Another video showed the “One Wish” singer’s legs hanging off of a ledge with the caption: “SHOULD I JUST JUMP off and end it rit. Now!!!????”

A source close to the situation told TMZ that Ray J is currently in Mexico with ex-wife Princess Love and the couple’s two young children. The concerning IG posts were made after the singer had been drinking, the source alleged, and were taken down at Princess’ urging.

The unidentified insider maintained Ray J was “messing around” and that no steps were taken to get him any kind of medical assistance.

Other recent posts on the singer’s social media account paint a much different story than the late night posts seem to point towards. On Monday (October 3), the proud father shared a clip of his two little ones dancing as he and Princess cheered them on.

Hours later, he posted a Reel in which he took a serious tone to address a recent change in his appearance, which found him donning a blond low-cut hairstyle with a black rose design added in.

“I use my social media to get opinions, some could be out of control, some could be real, or some could just be off the wall,” he said in the post. “Either way, it’s 2022 and this is how we do it. I’m back at it again me and Jackie going with a new color, a new scheme. This one is gonna be next level to the last one, right? And I got a lot of mixed feelings from my close friends about the blond, right?

“But for the most part, the sex appeal came out. And I felt a little more attractive in my ugly. This time, I can’t wait for y’all to see it,” he added before asking friends for their color and style suggestions.

Last month, Ray J made headlines when he revisited his exchanges with Kim Kardashian and Kanye West, exposing several text messages between him and the former couple about new developments surround his and Kim’s infamous sex tape. The topic had been revived after footage included in the new Hulu docuseries The Kardashians implied that Ray J was attempting to leak new content from the sex tape.

Days after sharing his conversations with Kim and Ye, the singer went on to accuse Kris Jenner of attempting to block him from going into further detail about the situation by having his Instagram account restricted.