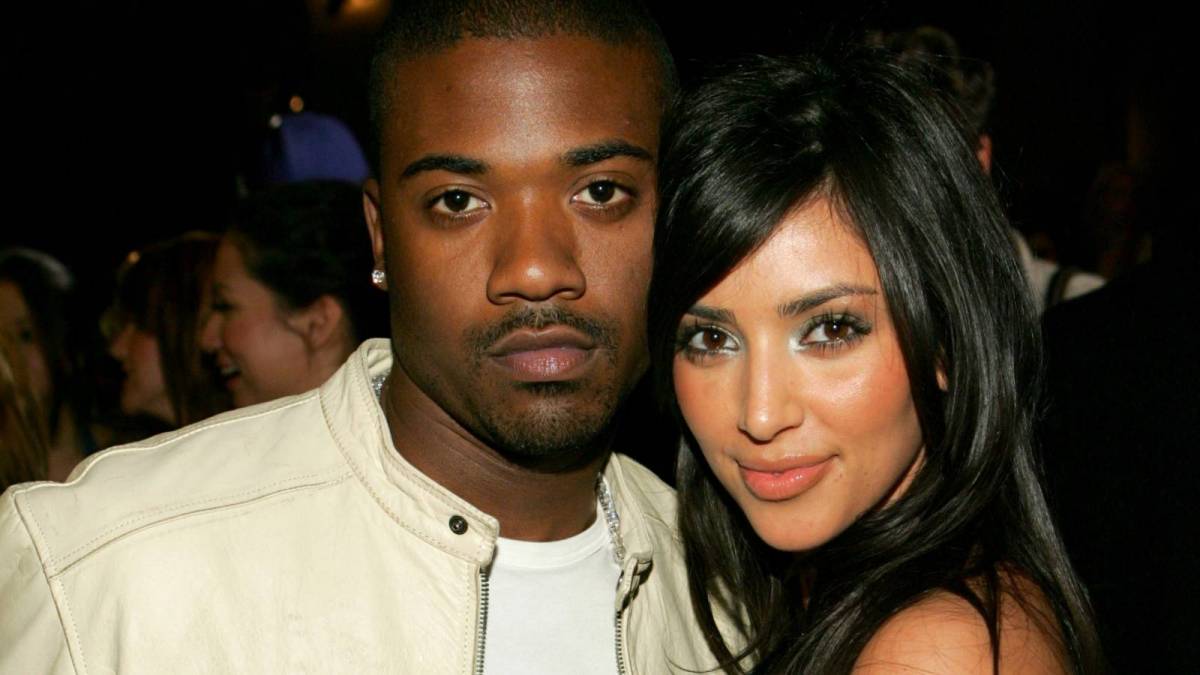 Ray J has expressed that he’s not a fan of a meme doing the rounds that compares him to one Kim Kardashian’s latest consumer products.

On Friday (August 12), the Raycon Global CEO expressed his frustrations with a photo circulating which compared Kim K’s new Beats by Dre earbuds — which have arrived in a trio of tonal hues — to her ex-lovers: Ray J, Kim’s estranged husband Kanye West and her recent ex-boyfriend Pete Davidson.

“Man Y’all wrong for this one,” Ray J wrote on the meme in his Instagram Story post.

There’s a complicated connection between Ray J and Kim Kardashian, considering the pair have reportedly made about $49 million in the past 15 years since their intimate sex tape was leaked on the internet.

However, Wack 100’s bond with Ray J, who he also manages,  is even more ambiguous, as Wack appeared on the Bootleg Kev show last September and claimed he had a second “more graphic” version of the sex tape — which caused a media firestorm.

While Ray J’s connection to Kanye West may not be as pronounced, there is some bad blood between them as Ye was allegedly untrutful about travelling to Los Angeles back in April to retrieve a suitcase from the singer and entrepreneur containing a hard drive that purportedly stored Kim Kardashian’s 2007 sex tape in full along with even more unseen footage.

Despite their differences, Ray J, Kanye West and Pete Davidson all share common ground in the fact that they were all suitors who seemingly failed to keep Kim Kardashian happy during their time dating the SKIMS mogul.

While Kim K and Ray J broke it off in 2007, and the Keeping Up With The Kardashians star filed for a divorce from her husband Kanye West in February of 2021, former SNL comedian Pete Davidson is Kim’s latest high-profile ex-boyfriend after the pair ended their nine-month relationship earlier this month.

According to E! News, Kim Kardashian and Pete Davidson’s relationship ended due to some of the same circumstances Kim K cited as the factors which contributed to the end of her marriage to Kanye West, mainly the complications of long-distance dating and scheduling conflicts.