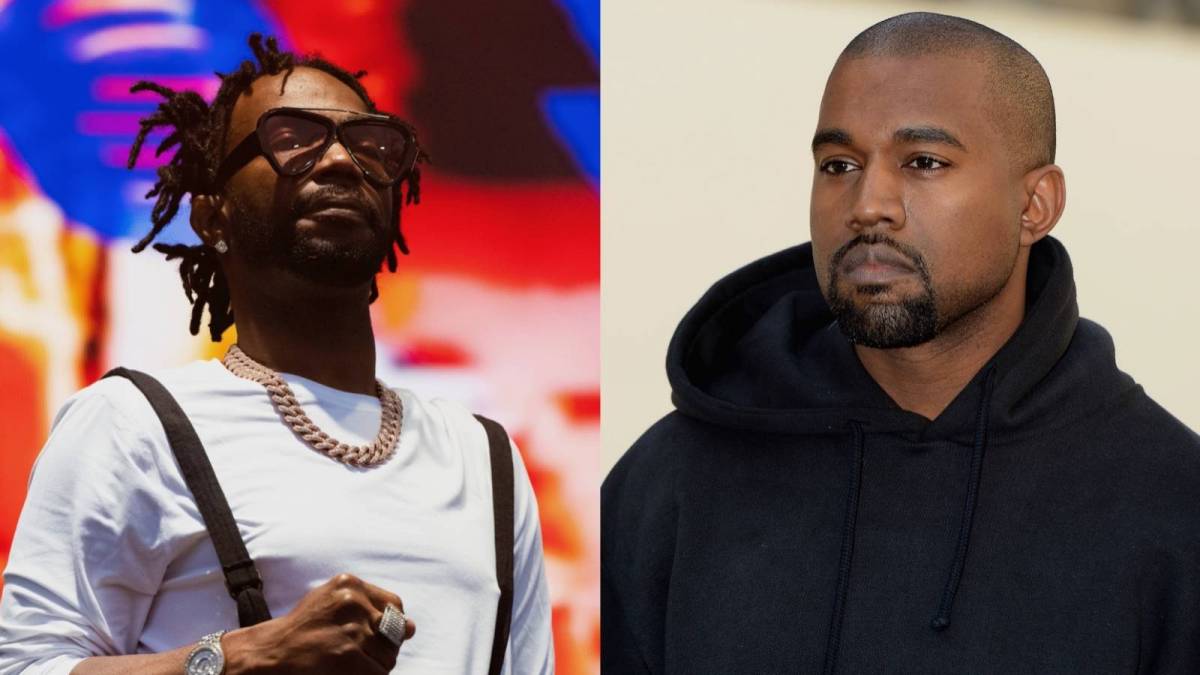 On Saturday (August 6), the Three 6 Mafia rapper expressed his support for Ye’s quest to rebuild his family, taking to Twitter mere hours after news broke that Kim K and Pete had decided to part ways.

“I pray Kanye wins his family back,” Juicy J tweeted.

I pray Kanye wins his family back 🙏🏿

The end of Kim Kardashian and Pete Davidson’s whirlwind nine-month-long relationship provides a direct retrospective line of sight into her nearly eight-year-long marriage with Kanye West — who she shares four children with: Chicago, North, Saint and Psalm West.

In the summer of 2020, Ye made several scathing public claims about Kim K and her family, including suggesting his wife cheated on him with Meek Mill along with accusing the Kardashian-Jenner family of trying to have him committed.

Things came to a head in July of that same year when Kim and Kanye were photographed by paparazzi in a Wendy’s parking lot in Wyoming engaging in a tearful conversation.

Three months after Kanye’s failed presidential campaign, Kim Kardashian officially filed for divorce in February of 2021. At first, it appeared Kanye West would cooperate with the divorce proceedings accordingly, due to the prenuptial agreement they enacted before they were wed.

Ye also reportedly responded to Kim Kardashian’s divorce petition in April of 2021 by requesting joint legal and physical custody of the couple’s four children, denying his portion of spousal support and proposing that each party should be responsible for their own impending legal fees.

However, Kanye West apparently had a change of heart and made several public pleas for his ex-wife Kim Kardashian to reunite with him and their family, including during his remarkable Drink Champs interview and in November 2021 during a Thanksgiving giveaway for the homeless community in Los Angeles.

Ye had something to say about his family today 🕊💙 pic.twitter.com/7TS9jUVGVJ

For a while, it appeared as though Kanye’s desperate attempts to save his family were working as Kim Kardashian appeared in a wedding dress at the inaugural listening event for his Donda album in Chicago last year.

However, despite Ye’s belief that his divorce was all part of God’s plan, he and Kim Kardashian began drifting further and further away from each other, as Kanye was linked to several women including actress and model Julia Fox and Instagram influencer Chaney Jones while Kim Kardashian began dating Pete Davidson following her appearance on SNL – where she first met Pete and claimed her status as a single woman amid her ongoing divorce. 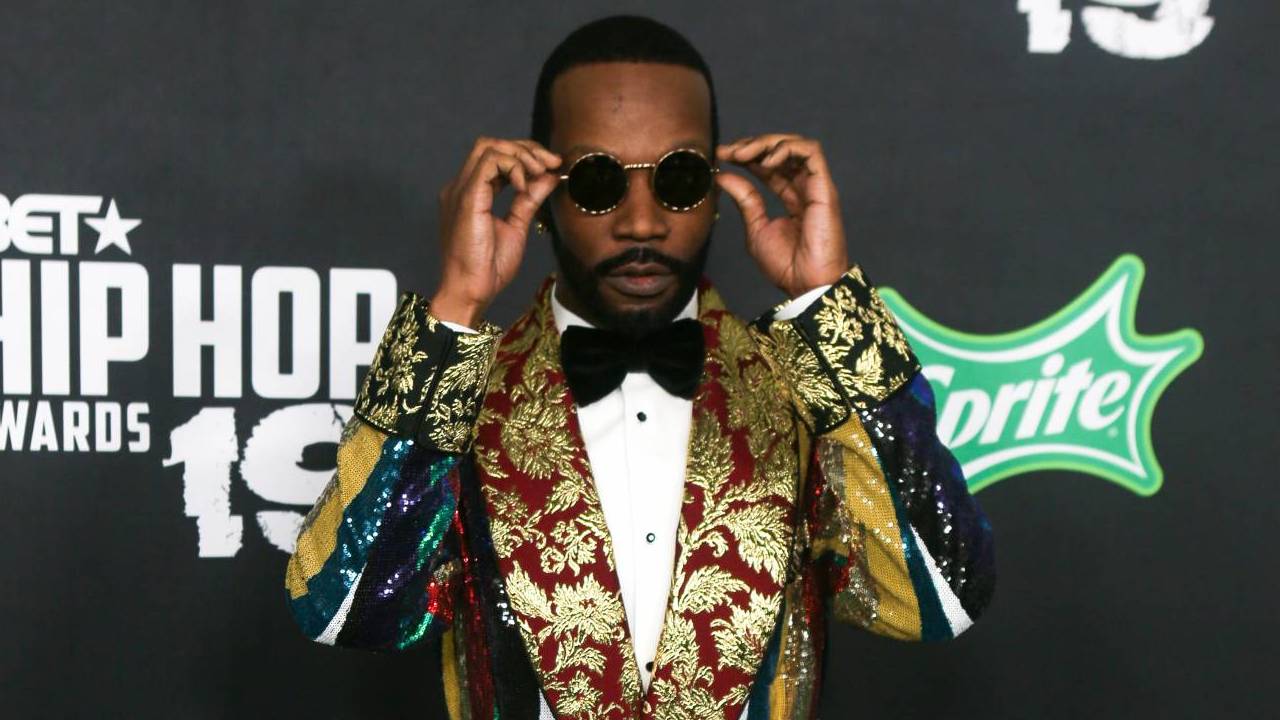 Kanye West did not take the news of Kim Kardashian’s relationship with Pete Davidson well and made several bold statements expressing his disapproval, notably decapitating Pete in the claymation-themed video for his “Eazy” collaboration with The Game last March.

At one point, Ye was even suspended from Instagram for his consistent harassment of Kim Kardashian and Pete Davidson. Things got so bad that Kanye West had to make a public service announcement on IG, per Kim K’s request, that none of his fans physically assault Pete on his behalf.

According to E! News, Kim Kardashian and Pete Davidson’s relationship ended due to some of the same circumstances Kim K cited as the factors which contributed to the end of her marriage to Kanye west, mainly the complications of long-distance dating and scheduling conflicts.