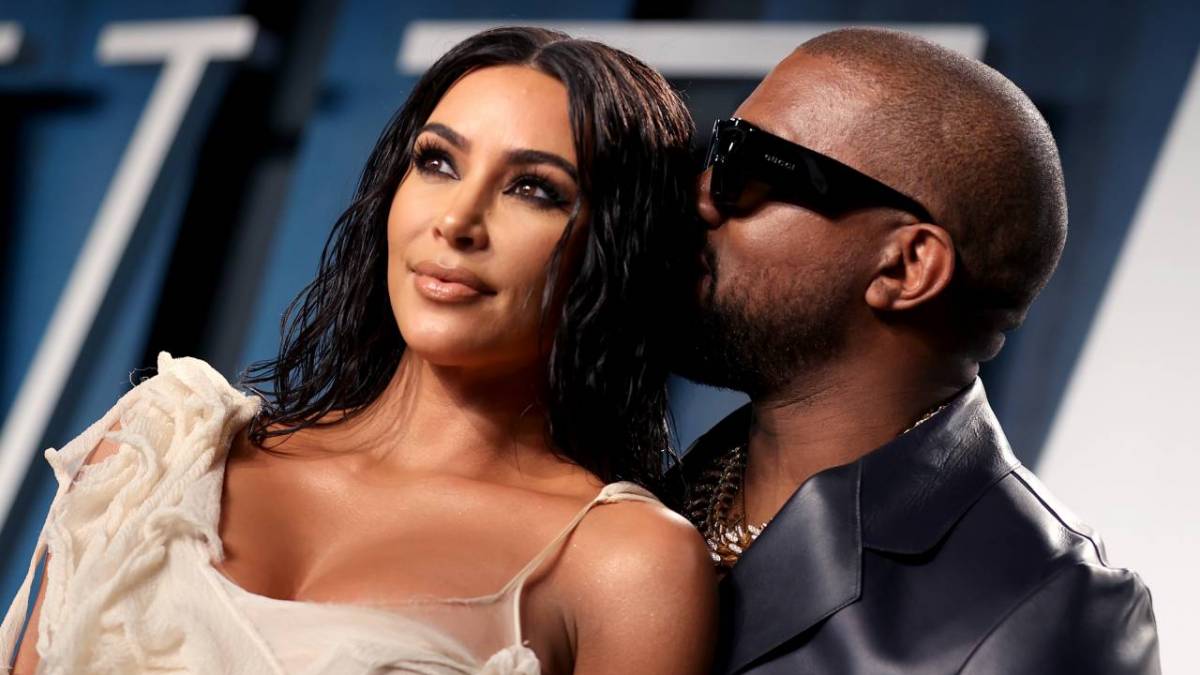 Move over Kylie Jenner, older sister Kim Kardashian is the second in the family to join the exclusive World Billionaires list. According to a Forbes feature on Tuesday (April 6), the reality television mogul is now part of the billionaires club with her still-husband Kanye West.

Forbes credits two of Kardashian’s lucrative businesses for her making the leap into the 10-digit society, which includes her KKW Beauty cosmetics brand along with her Skims clothing line. Kim Kardashian was worth an estimated $780 in October but saw an increase in business activity heading into 2021.

The rest of her portfolio includes smaller investments, endorsement deals along with raking in stacks of cash from the family’s Keeping Up With the Kardashians reality show, which is in the midst of its 20th and final season ever. The E! Network staple originally premiered way back in 2007.

Kim Kardashian launched KKW Beauty in 2017, taking a page out of her sister Kylie’s playbook by transitioning from licensing deals to taking full ownership of her businesses. She sold KKW Beauty to Coty for $200 million in 2020 after receiving a billion-dollar valuation for her cosmetics brand.

Kanye West reportedly became a certified billionaire in 2020, but Forbes refuted a Bloomberg report of Yeezy being the richest Black man in the world with a net worth of $6.6 billion following his deal with Gap. The business publication estimates Kanye to be worth $1.8 billion based on current revenues rather than “theoretical future expectations.”

Despite the exorbitant wealth shared between them, Kanye and Kardashian are in the midst of a divorce. Kardashian reportedly filed for divorce from Yeezy earlier in 2021 after nearly seven years of marriage. The couple has four kids together.