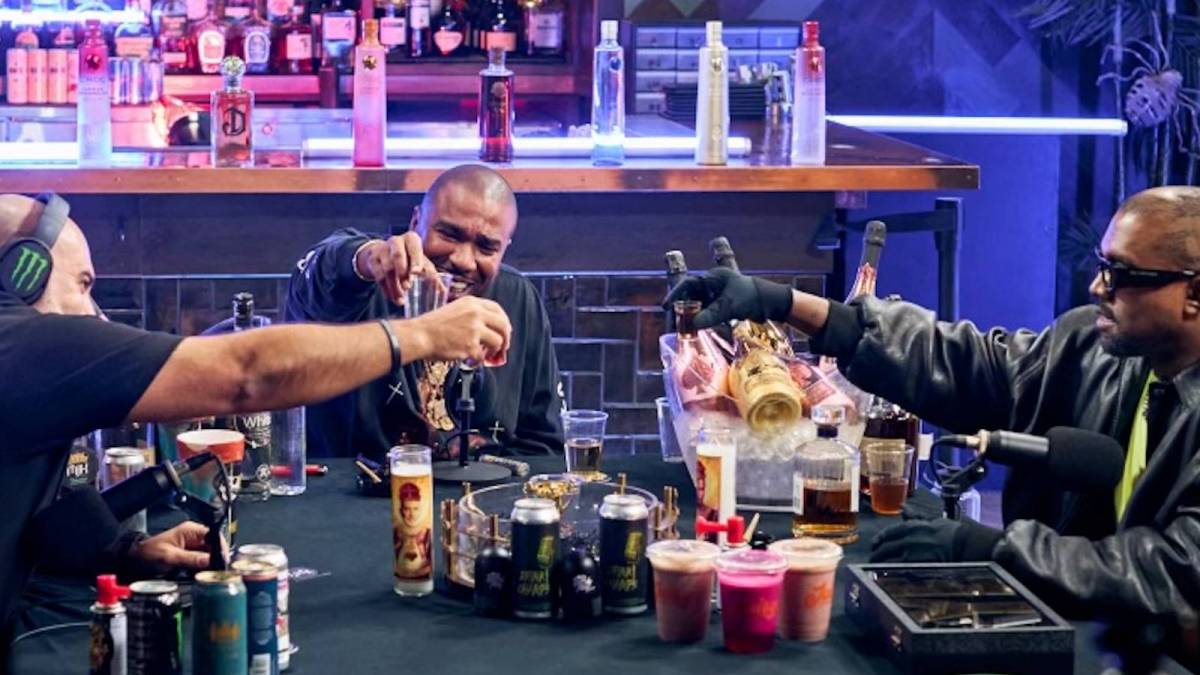 Kanye West’s enlightening interview on Drink Champs has been a trending Twitter topic since it aired on Thursday night (November 4). As expected, Kanye discussed a myriad of topics that captured the Hip Hop community’s attention — from his apparent regret over signing Big Sean to G.O.O.D. Music in 2007 to why he brought controversial figures DaBaby and Marilyn Manson out at his Donda listening party.

But one of the most interesting revelations came when he was addressing Drake who he spoke about in both dismissive and admiring tones. The two mega-artists engaged in another brief but potent e-battle earlier this year as each prepped their respective albums, something he touched on in the interview.

Speaking to HipHopDX, co-host DJ EFN surmised there was nothing fake about their online beef as some initially suspected.

“They are playing a high stakes competitive game like he explained,” EFN says. “It’s like if KRS-One and MC Shan would of been billionaires when The Bridge Wars happened. It’s high stakes Hip Hop battling — just not so much a physical beef.”

For those unfamiliar, The Bridge Wars, which came up during the Big Daddy Kane and KRS-One Verzuz in October, was a rivalry between Boogie Down Productions and The Juice Crew that stemmed from a dispute over Hip Hop’s true birthplace.

The feud officially kicked off with Marley Marl and MC Shan’s track “The Bridge” in late 1985. BDP retaliated with “South Bronx” in 1986 with lines such as, “Party people in the place to be, KRS-One attacks/Ya got dropped off MCA [Records] cause the rhymes you wrote was wack.” 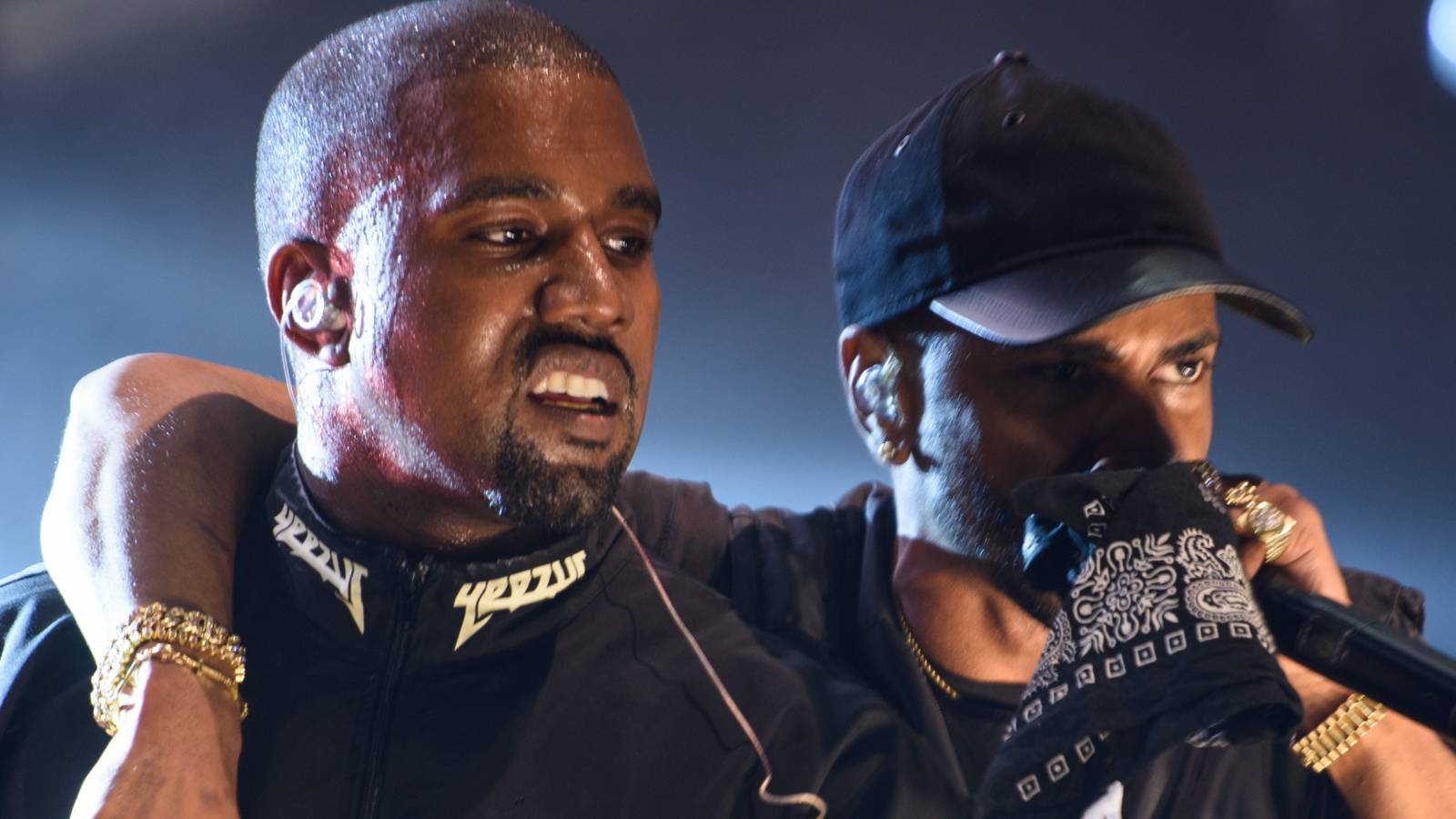 Elsewhere on the topic of Drake, Kanye also recalled confronting Drake about sleeping with his estranged wife Kim Kardashian, adding, “I had this conversation with Drake that’s like, ‘I never fucked Kim,’ but I was like, ‘But you acted like you did.’ He says he also asked Drake, “Did you ever DM her? You know, because it ain’t about just the actual act of it.”

But then Kanye offered Drake a compliment and commended him for everything he’s done for the culture. When DJ EFN was asked what he thought was the biggest revelation of the evening, he pinpointed that very moment, saying, “For me, it’s how much Kanye actually respects Drake’s contributions to the culture.”

Still, Kanye is Kanye and he still thinks he can outrap, outperform, outdo basically anything Drake does. As the topic of Verzuz was finally brought to the table, N.O.R.E. baited him to say it would have to be against Drake.

“I didn’t think about that one,” he said with a smirk. “How bout that. I like that [he then said he wouldn’t go against JAY-Z because ‘that’s my boss’].” But when it came to Drake he said, “I’m winning every situation.”

Watch those comments below.