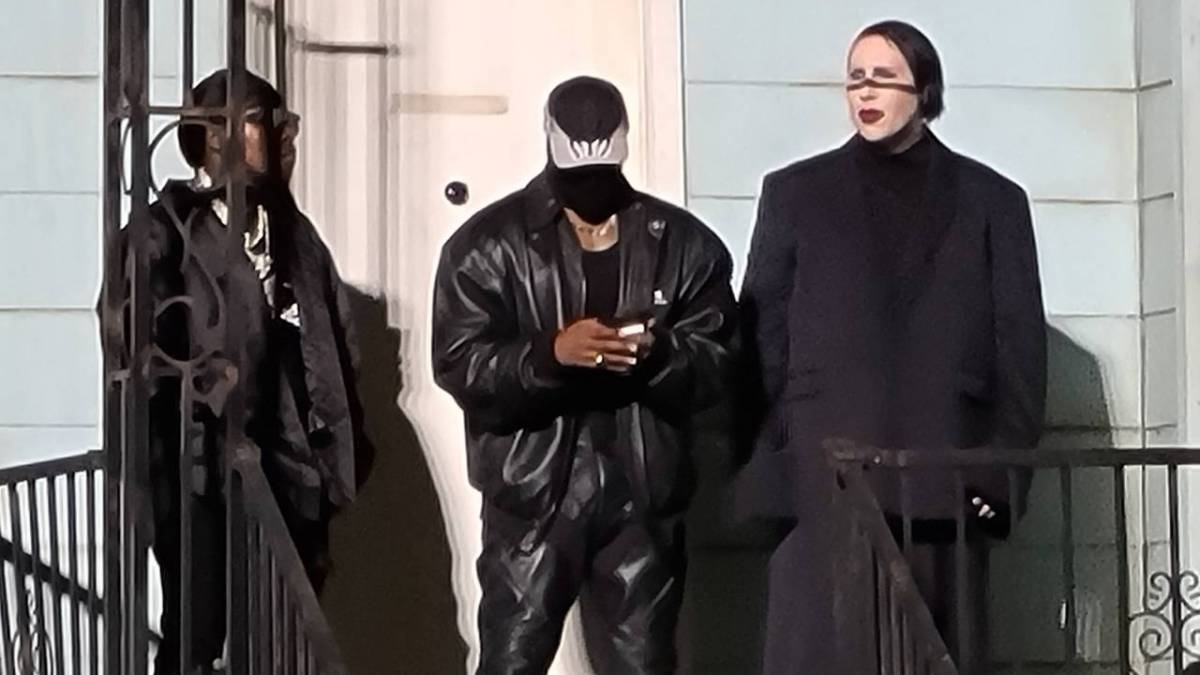 Kanye West’s explosive Drink Champs interview saw him touch on just about everything and he didn’t hold back one bit while firing from the hip on Thursday night (November 4).

One portion saw him defend his decision to stand next to DaBaby and Marilyn Manson at his third and final Donda listening party at Chicago’s Soldier Field on August 26. Both artists have been controversial figures under public scrutiny, and both also made appearances on the album.

“When I sit next to Marilyn Manson and DaBaby right after both of them got canceled for five songs, it’s like, they can’t cancel us all,” he said. “They’ll hit you with an accusation of somebody that you was with 10 years ago.

“Then also, there’s women who have been through really serious things [being] pulled in alleys against their will — that’s different than a hug. But it’s classified as the same thing. It’s power and politics. Power-hungry maniacs. This is 1984 mind control that we in.”

Ye (Kanye West) spitting facts about cancel culture and Marilyn Manson and DaBaby. My respect for this man has only been rising. #MarilynManson #KanyeWest #Ye #justiceformarilynmanson #IStandWithMarilynManson pic.twitter.com/JYbvXEIlUX

DaBaby came under fire for a homophobic rant at Rolling Loud Miami in July, but looks to have left social media purgatory after 50 Cent brought him out at Rolling Loud New York last week. The North Carolina rapper also earned himself a Rolling Loud-backed tour that he announced earlier this week.

As for Marilyn Manson, the polarizing singer is facing numerous sexual abuse allegations. Both DaBaby and Manson contributed to the Donda track “Jail Pt. 2.” 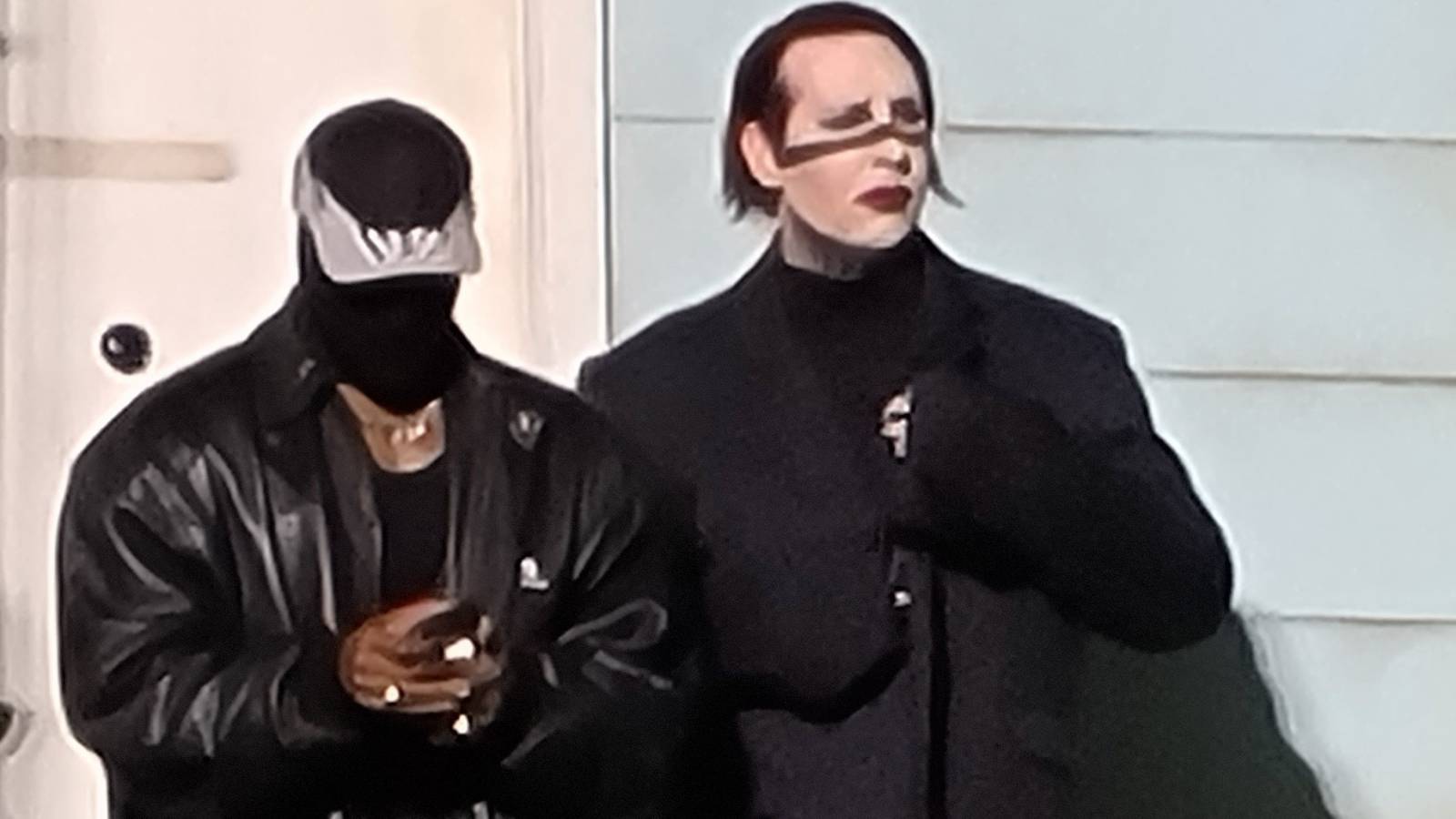 Elsewhere in the lengthy interview, Yeezy touched on why signing Big Sean to G.O.O.D. Music was the “worst” decision he’s made, how he’d destroy Drake in a Verzuz battle and much more. Watch the entire two-and-a-half-hour interview below.