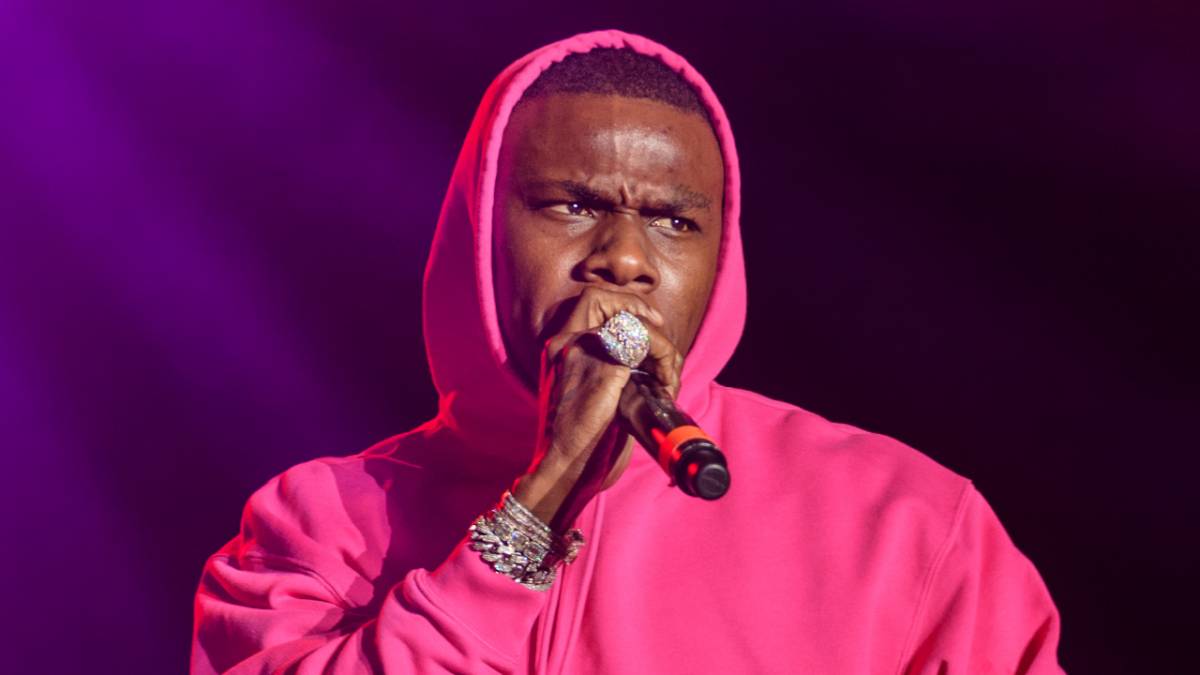 “Rolling Loud supports second chances and we believe DaBaby has grown and learned from his experience,” it reads. “Everyone is welcome and we look forward to DaBaby’s fans seeing him live.”

DaBaby is embarking on a North American tour presented by Rolling Loud, just months after igniting a wave of controversy for making homophobic comments at the festival’s Miami edition in July.

In a surprise full-circle moment, the North Carolina native took to Instagram on Tuesday (November 2) to announce the Live Show Killa Tour, a North American trek backed by the festival franchise that takes him across the country between November and February.

“The show you thought you’d never see again,” as DaBaby dubbed it, kicks off in Chicago on November 26 before wrapping up in Los Angeles on February 6. The 22-date tour stops in cities including Philadelphia, Atlanta, Houston, Boston and Detroit along the way.

DaBaby’s tour announcement arrived as the 29-year-old rapper appeared to have been let off the hook for his Rolling Loud remarks by an LGBTQ organization called Relationship Unleashed.

A TMZ report published on Tuesday claimed the nonprofit approved of DaBaby’s return to Rolling Loud last week, where he hit the stage as a special guest during 50 Cent’s headlining set, as they “feel he’s learned a lot over the past few months.”

Relationship Unleashed were said to have been one of the LGBTQ and HIV-awareness organizations DaBaby met with in August amid the backlash over his comments, which saw him dropped from numerous festivals and endorsements.

In a statement published on The Unleashed Voice magazine, Clemons wrote, “90% of the information posted on TMZ website about what Relationship Unleashed shared via email is completely false and that this article has the potential to cause irreputable harm to the organization.”

She continued by saying TMZ took her email reply out of context and completely disregarded many points she made about DaBaby, making her look like “an insensitive, irresponsible rogue voice for the LGBTQIA+ community.”

Relationship Unleashed made a separate statement on Instagram on Tuesday clarifying their stance on the issue.

“Our organization stands on strong principles of being defenders of the LGBTQIA Community and nothing has changed,” the post read. “We vehemently deny this assertion and the reporting does not align with our values or mission.”

The uproar all began when DaBaby made disparaging remarks about gay men, women and people with HIV/AIDS during his performance at Rolling Loud Miami on July 25.

“If you didn’t show up today with HIV, AIDS, or any of them deadly sexually transmitted diseases, that’ll make you die in two to three weeks, then put your cellphone lighter up,” he said to the crowd. 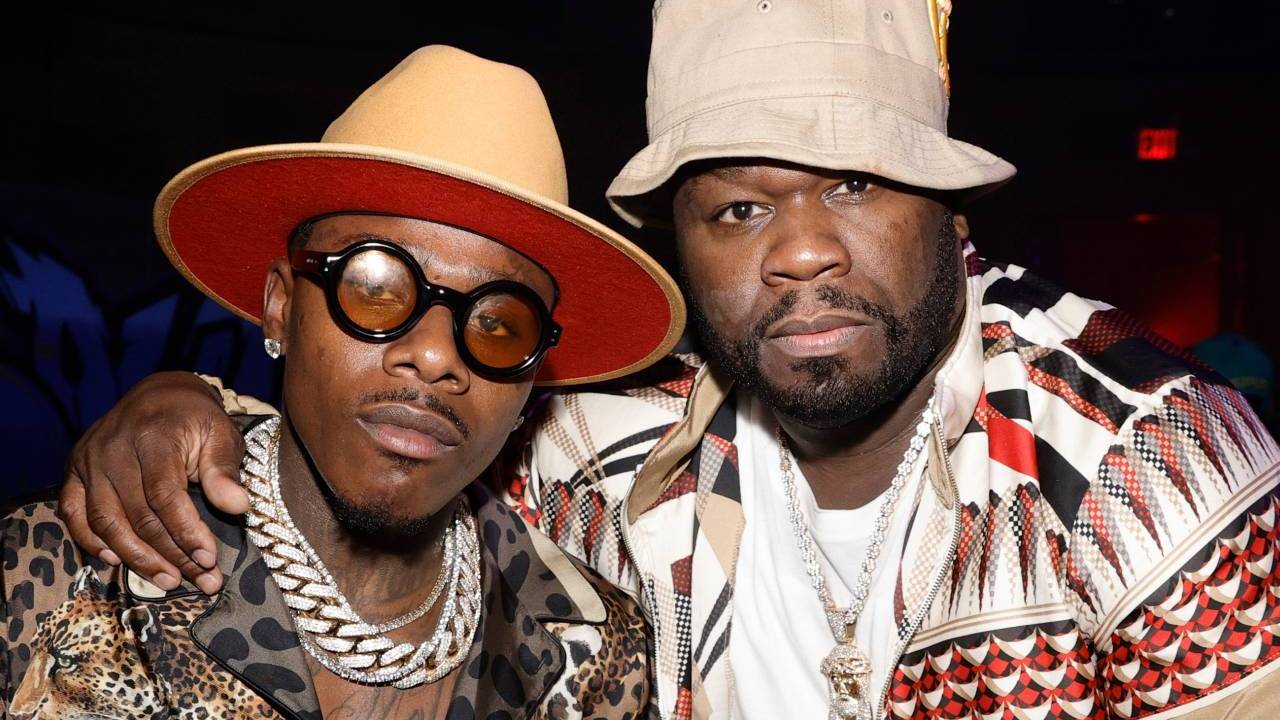 His comments swiftly came under heavy scrutiny, with the likes of Questlove, Azealia Banks and Amber Rose swiftly condemning him. He also got booted off major festivals including Governors Ball and Lollapalooza while losing an endorsement deal with British fashion giant boohooMAN.

Despite multiple botched apologies, DaBaby hasn’t been completely ostracized, though. Hip Hop forefathers such as 50 Cent, T.I., Boosie Badazz and Kanye West have all pledged their support, with the latter even featuring him on his latest album Donda in an apparent statement on cancel culture.

With a North American tour on the horizon to keep him busy over the next few months, it appears DaBaby’s career has yet to be snuffed out.