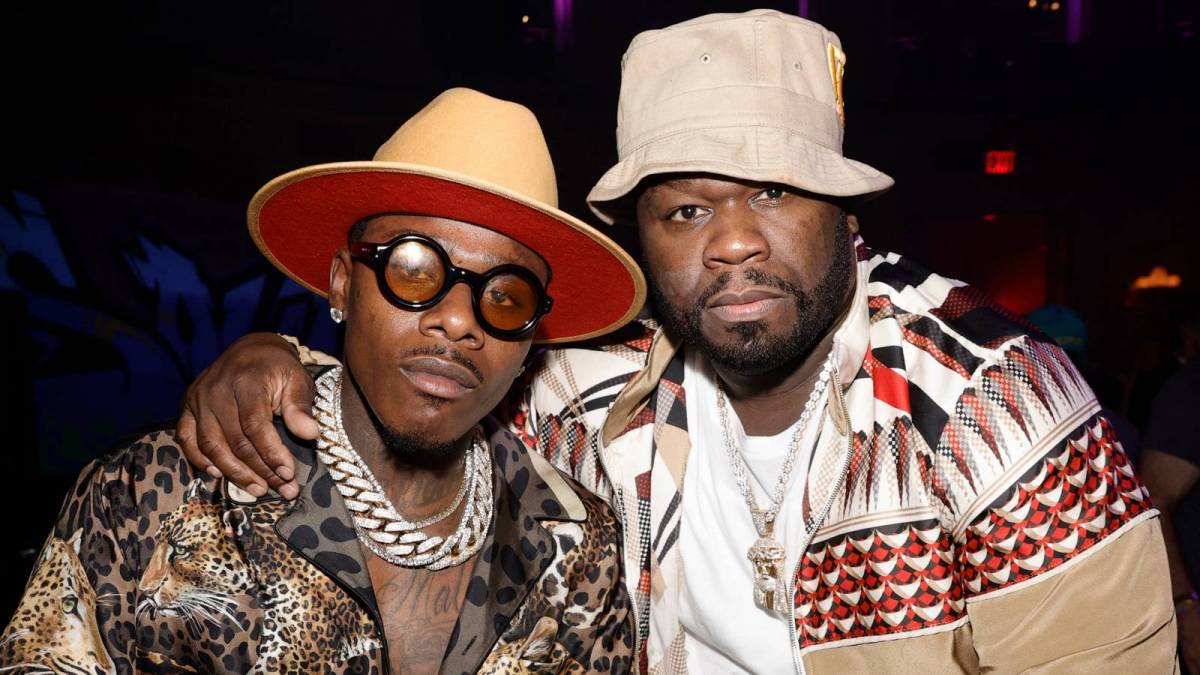 Dave Chappelle’s latest comedy special, The Closer, premiered on Netflix this week and featured a segment on DaBaby’s alleged homophobia. 50 Cent was evidently impressed by Chappelle’s take on the situation and shared his thoughts via Instagram on Tuesday (October 5).

“Dave Chappelle is a funny mother fucker that was flawless,” he wrote in the caption. “Hip hop loves things that are damaged, that’s the beauty of the culture. @dababy is on a new path music has changed everything. LOL.”

DaBaby was at the center of controversy in July after comments he made during his set at Rolling Loud Miami were perceived as homophobic and sexist.

The KIRK rapper was kicked off of festivals, shamed by Madonna, The Roots’ Questlove and Elton John and forced to issue an apology, which he later deleted. But Chappelle found it ridiculous DaBaby’s critics were more upset by his onstage banter than his murder charge. 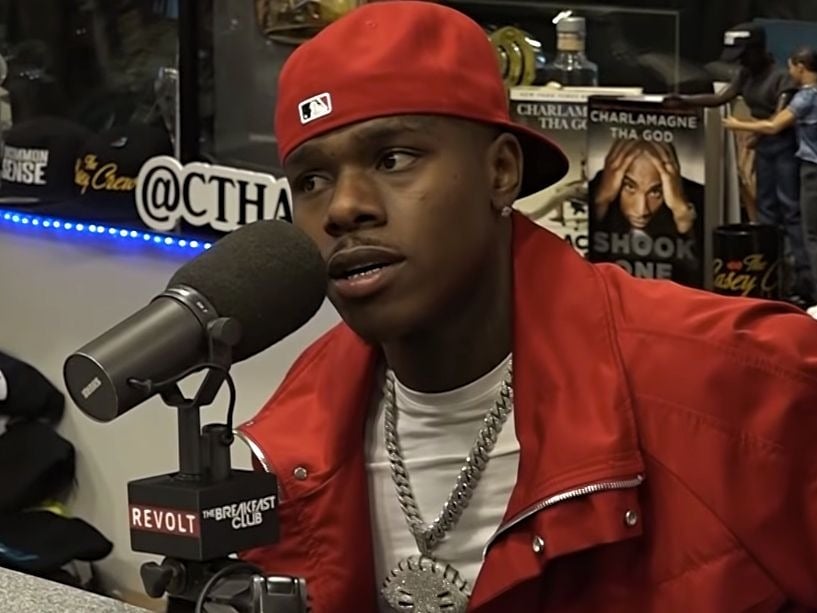 “A lot of the LGBTQ community doesn’t know about DaBaby’s history,” the comedian explained. “He once shot a n-gga and killed him in Walmart. Oh this is true, Google it. Nothing bad happened to his career. Do you see where I’m going with this? In our country, you can shoot and kill a n-gga, but you better not hurt a gay person’s feelings.”

DaBaby shot and killed a 19-year-old at a North Carolina Walmart in November 2018 but was cleared after it was deemed self-defense.