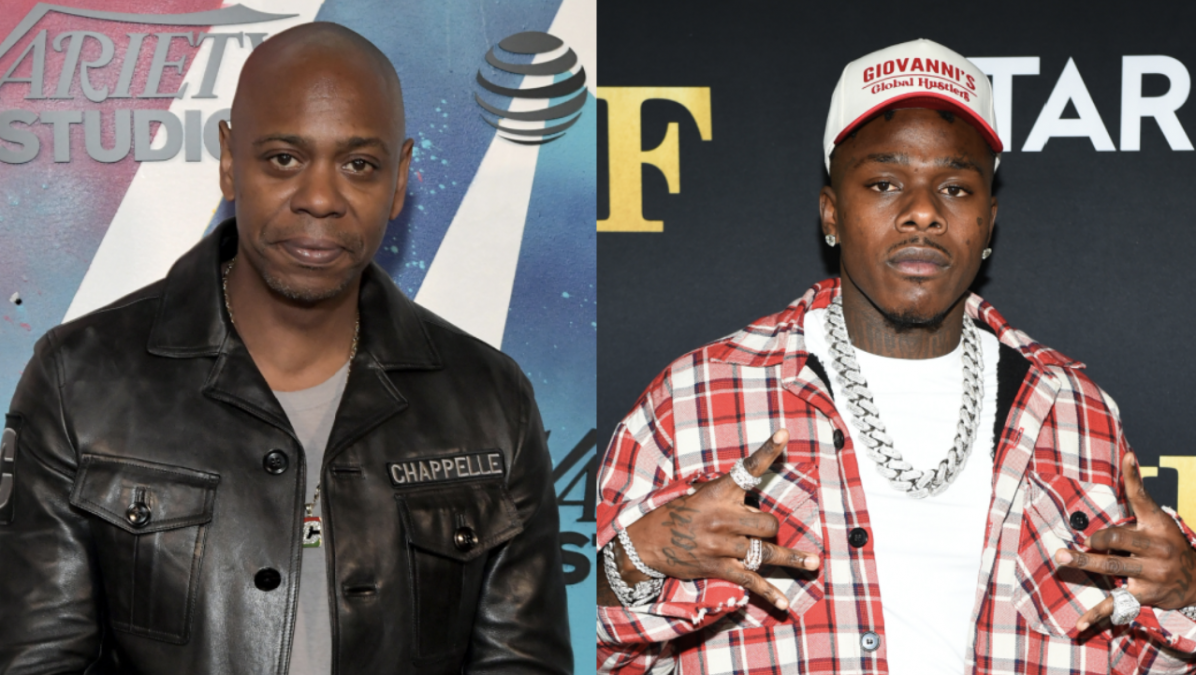 Dave Chappelle’s The Closer special hits Netflix on Tuesday (October 5) and TMZ got their hands on a clip that finds the comedy legend addressing the fallout from DaBaby‘s controversial comments he made at Rolling Loud Miami earlier this year.

Chappelle was puzzled people attempted to “cancel” DaBaby for his anti-LGBTQ+ comments when there was no outrage for the Charlotte rapper killing someone at a Walmart in 2018.

“A lot of the LGBTQ community doesn’t know about DaBaby’s history,” the comedian explained. “He once shot a n-gga and killed him in Walmart. Oh this is true, Google it. Nothing bad happened to his career. Do you see where I’m going with this? In our country, you can shoot and kill a n-gga, but you better not hurt a gay person’s feelings.”

DaBaby shot and killed a 19-year-old in a North Carolina Walmart in November of 2018, claiming the victim was attempting to rob him. The Ohio stalwart’s connection is a stretch considering DaBaby was cleared by investigators after it was ruled he acted in self-defense.

Following DaBaby’s homophobic Rolling Loud Miami rant, he was removed from the lineup of a handful of festivals including Lollapalooza, Governors Ball, Day N Vegas and more.

Dave Chappelle is staying busy ahead of his Netflix special and upcoming London tour. On Sunday (October 3), he popped up with Chris Rock to greet fans with an impromptu set to open Robert Glasper’s New York City show at Blue Note Jazz Club.