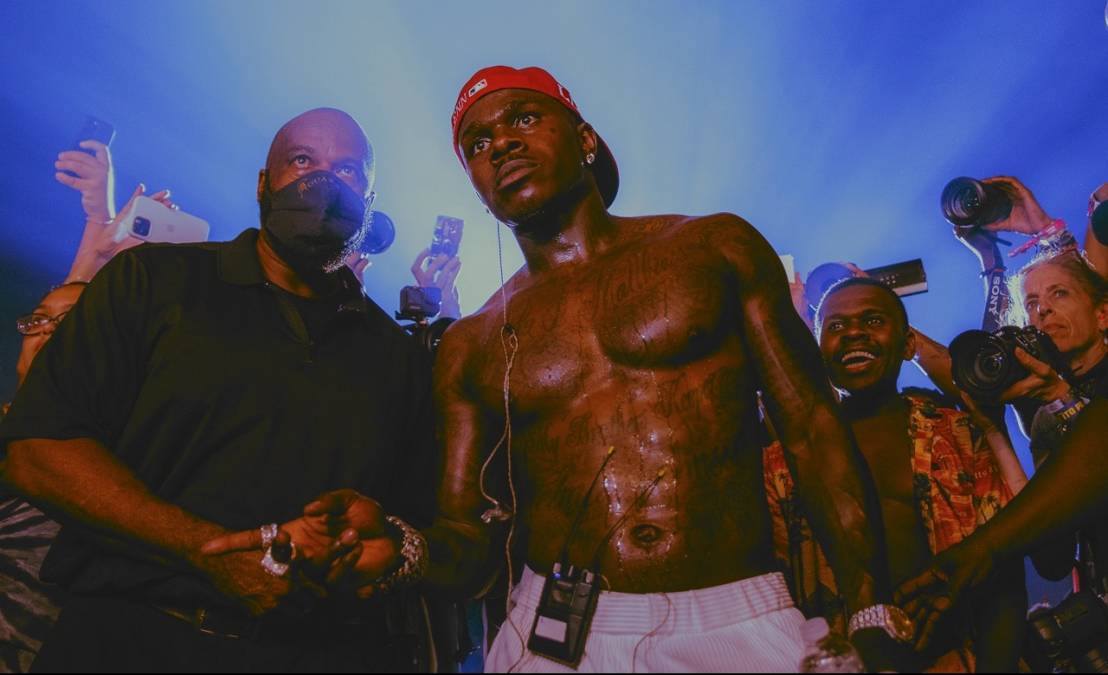 DaBaby Responds To Festival Cancelations With Another Apology

DaBaby is feeling the heat from all angles and now it’s impacting his pockets. It’s been a domino effect of festival cancellations with Lollapalooza, Governors Ball and Day N Vegas all dropping DaBaby from their festival lineups within the past 24 hours.

Now, the Charlotte rapper is apologizing once again for the controversial remarks made during his Rolling Loud Miami set in July. DaBaby took to Instagram with a lengthy apology to the LGBTQ+ and HIV/AIDS communities on Monday (August 2) with the backlash continuing to mount. His comment section has also been turned off for the post.

“Social Media moves so fast that people want to demolish you before you even have the opportunity to grow, educate, and learn from your mistakes,” he wrote. “As a man who has had to make his own way from very difficult circumstances, having people I know publicly working against me — knowing that what I needed was education on these topics and guidance — has been challenging.

The backlash has poured in from fellow music artists such as “Levitating” collaborator Dua Lipa, Lil Nas X, Madonna, Elton John and more condemning the “Suge” rapper for his rant.

Check out DaBaby’s apology above.