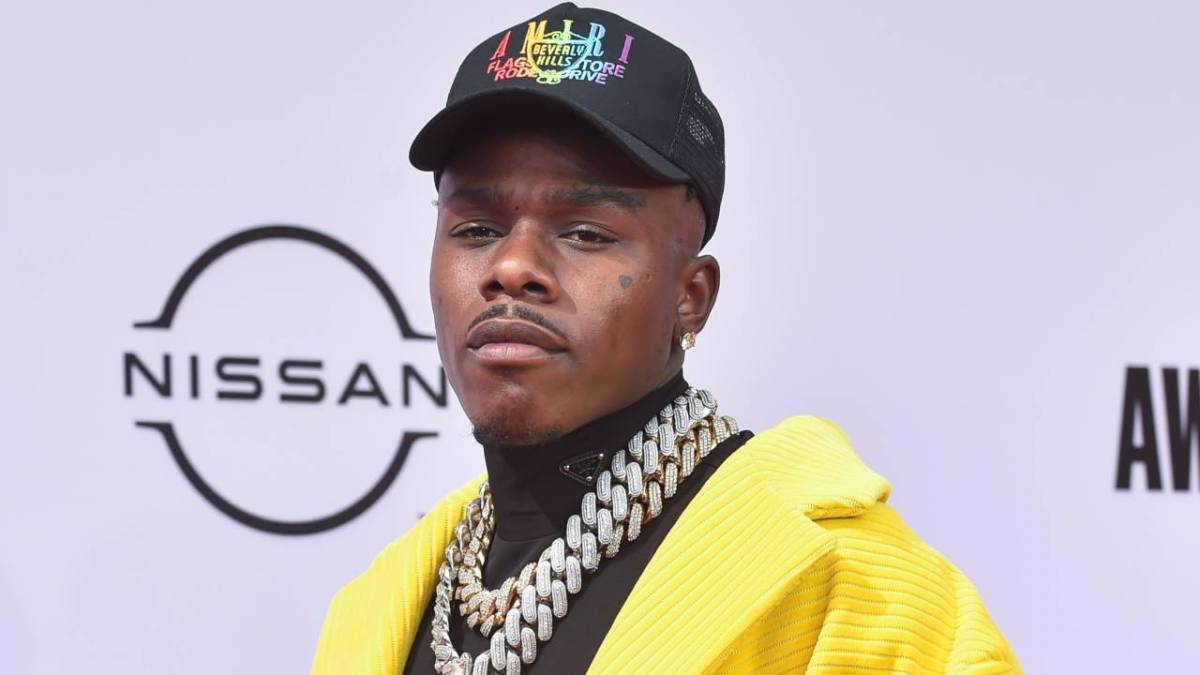 The hits continue to come for DaBaby. Just a day after being removed from Chicago’s Lollapalooza Festival for his perceived homophobic comments at Rolling Loud Miami on July 25, Governors Ball officials announced on Monday (August 2) the Charlotte-bred rapper has been dropped by the festival and won’t be performing in September.

“Founders Entertainment does not and will not tolerate hate or discrimination of any kind,” Governors Ball wrote to Twitter. “We welcome and celebrate the diverse communities that make New York City the greatest city in the world. Thank you to the fans who continue to speak up for what is right. Along with you, we will continue to use our platform for good.”

The festival will also be making an addition to the lineup to replace DaBaby’s canceled set with an artist to be named at a later date.

Governors Ball is set to take place at Citi Field in Queens during the weekend of September 24 with performances from rap artists such as A$AP Rocky, Post Malone, 21 Savage, Megan Thee Stallion, Young Thug, Freddie Gibbs, Cordae and more.

Lollapalooza put out a similar statement to Governors Ball’s when it came to dropping DaBaby from their lineup over the weekend.

Lollapalooza was founded on diversity, inclusivity, respect, and love. With that in mind, DaBaby will no longer be performing at Grant Park tonight. Young Thug will now perform at 9:00pm on the Bud Light Seltzer Stage, and G Herbo will perform at 4:00pm on the T-Mobile Stage. pic.twitter.com/Mx4UiAi4FW

The “Suge” rapper previously apologized for his statements, but fellow artists such as “Levitating” collaborator Dua Lipa, Madonna, Questlove and Lil Nas X have condemned DaBaby for his homophobic rant targeting the HIV/AIDS and LGBTQ+ communities.

Anybody who done ever been effected by AIDS/HIV y’all got the right to be upset, what I said was insensitive even though I have no intentions on offending anybody. So my apologies ??