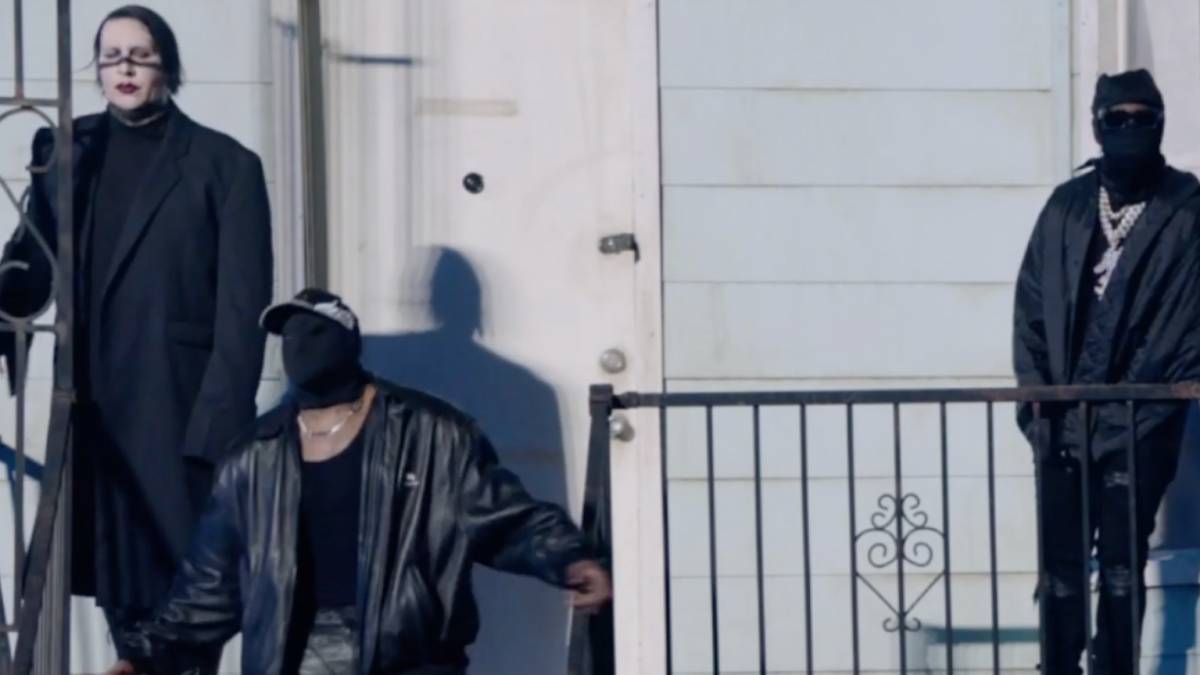 Chicago, IL – Kanye West and JAY-Z fans were elated in July when they learned they reunited on a track from Ye’s forthcoming Donda album during the first public listening party at Atlanta’s Mercedes-Benz Stadium.

The Hip Hop super duo have collaborated numerous times, most notably on 2011’s Watch The Throne, but their relationship had been strained over the years. The new song seemed like the beginning of a fresh chapter for the longtime friends.

But during Ye’s third public listening party at Chicago’s Solider Field on Thursday night (August 26), it became painfully clear Hov’s verse on “Jail” was replaced by one from current public enemy number one — DaBaby. There was no explanation as to why other than pure provocation.

JAY-Z’s verse on #DONDA was replaced by DaBaby? 👀 pic.twitter.com/LLpwjzk6ik

Kanye was apparently aiming for shock value when he brought out DaBaby, who has been under fire for his homophobic commentary during Rolling Loud Miami last month, as well as controversial rock star Marilyn Manson, who has been accused of numerous sexual assaults.

While some people were understandably confused on social media, there were plenty of others who knew exactly what Kanye was doing. As one fan tweeted, “Kanye bringing out Marilyn Manson in the middle of his rape accusations is (more) proof Kanye will do anything for attention.” 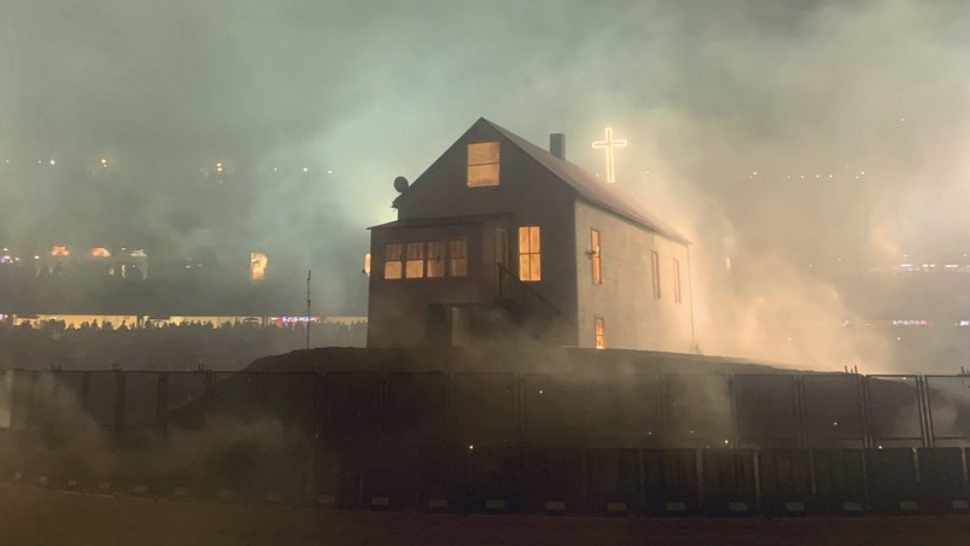 Par for the course, Donda didn’t arrive on digital streaming platforms at midnight EST on Friday (August 27) as promised by Ye’s manager. It now has a tentative release date of September 3, the same day Drake could potentially drop Certified Lover Boy.