Wack 100 claimed to be in possession of an alternate version of the infamous 2002 Kim Kardashian and Ray J sex tape during a recent interview with Bootleg Kev. He also offered to “gift” it to Kardashian’s estranged husband Kanye West because they have children together. But after the couple’s attorney Marty Singer called Wack 100 desperate for his “15 minutes of fame,” it appears all gloves are off.

According to an Instagram post from the longtime music manager, he has proof the tape actually exists and is willing to pull the receipts if pushed.

“A message to @kimkardashian attorneys,” he wrote. “ask your client about ‘Santa Barbara’ and the signed deliverables for tape 1, 2 & 3 @rayj can’t control what I NOW control. If I hear 15 minutes of fame again I’ll be forced to display the signed CONTRACTS. #TRYME.”

Almost 20 years after the Ray J and Kim Kardashian sex tape was shot, Wack 100 told Bootleg Kev he has a “more graphic and better than the first one.” He also said Kanye West could possibly turn it into a non-fungible token (NFT) if he wanted to.

“All I know is Kanye, holla at me, bro,” he said in the clip. “We got part two on the laptop. Ain’t never been seen. We’d love for you to have it. It’d be a great personal, private NFT.”

But Singer is calling foul, telling TMZ, “The claim that there is an unreleased sex tape is unequivocally false. It is unfortunate that people make these statements to try and get their 15 minutes of fame.”

The Ray J sex tape was released right before the Keeping Up With The Kardashians reality show launched, and Kardashian has often credited the leak for the show’s success But these days, Ray J just wants to be left out of the equation.

“This ain’t cool,” he wrote via Instagram on Sunday (September 19). “I been staying off the Raydar – Just staying focused and being humble and thankful for all the blessings I’m receiving. How can I show off growth and maturity if this kinda of stuff keeps happening?

“I’m a father now and my job is to be a great parent and put them first. This is not the message I want to send out – smh.” 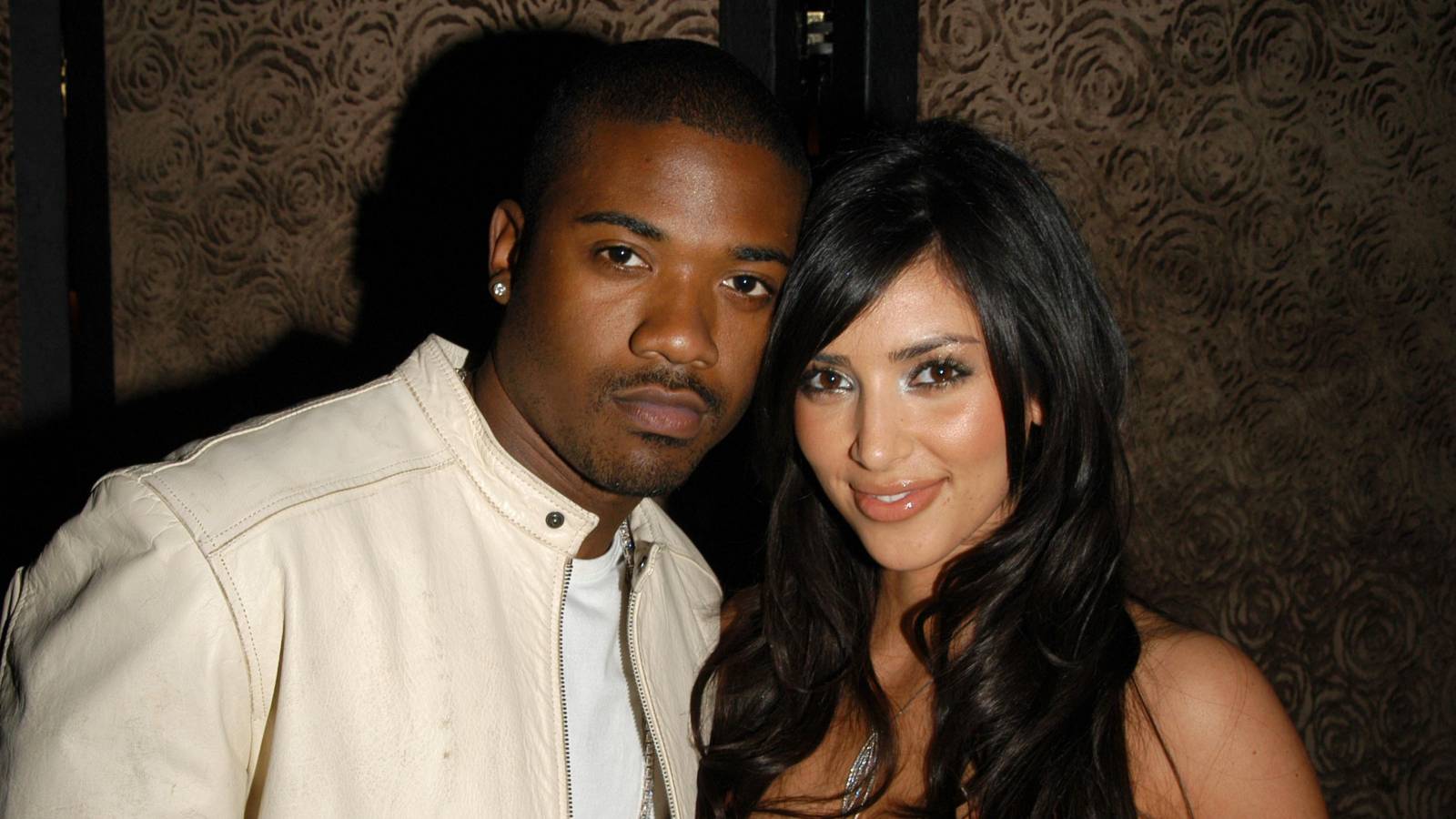 But in another video, Wack 100 claimed he was only joking about selling the tape to Kanye West anyway.

“Some of y’all gotta stop taking podcast interviews and some shit serious, man,” he says. “You know god damn well we wouldn’t try to sell Kanye West no muthafuckin’ sex tape or none of that shit. Stop swallowing every god damn thing that’s in front of you.”

Watch the comments below.