Kanye West‘s heroic efforts to retrieve Kim Kardashian’s infamous sex tape and return it to his ex-wife were broadcast for all to see in episode three of Hulu’s The Kardashians, which premiered on Thursday (April 28). But Ray J — Kardashian’s ex-boyfriend and sex tape co-star — argues the episode doesn’t reflect the truth.

A clip of the episode circulating online shows Kanye personally delivering a suitcase containing a laptop and hard drive to Kim in New York in October. Kanye said he had just got off a red-eye flight from Los Angeles, where he collected the suitcase from Ray J at the airport the night before.

The hard drive supposedly contained Kim Kardashian’s 2007 sex tape in its entirety, including allegedly unseen footage that Ray J’s manager, Wack 100, claimed is “more graphic and better than the first one.”

However, after watching the footage herself, Kim claimed during the episode the hard drive contained no sexual content. “It was just footage of us at a restaurant, at a nightclub,” she said. “Nothing sexual, nothing weird.”

According to Ray J, though, none of what was shown in the episode tells the real story. The 41-year-old singer/TV personality took to Instagram on Thursday to contest Kim Kardashian and Kanye West’s narrative surrounding the retrieved sex tape.

“All of this is a lie smh,” he wrote in an Instagram comment spotted by TheShadeRoom in response to the viral clip. “Can’t let them do this anymore – so untrue.” He didn’t offer any additional commentary.

Kim Kardashian and Ray J’s sex tape made its way back into the headlines last September after Wack 100 claimed he was in possession of second “more graphic” version and offered to gift it to Kanye West as a “personal, private NFT.”

Ray J was less than pleased with his manager dredging up his past, though. “This ain’t cool,” he wrote on Instagram at the time. “I been staying off the Raydar – Just staying focused and being humble and thankful for all the blessings I’m receiving.

“How can I show off growth and maturity if this kinda of stuff keeps happening? I’m a father now and my job is to be a great parent and put them first. This is not the message I want to send out – smh.” 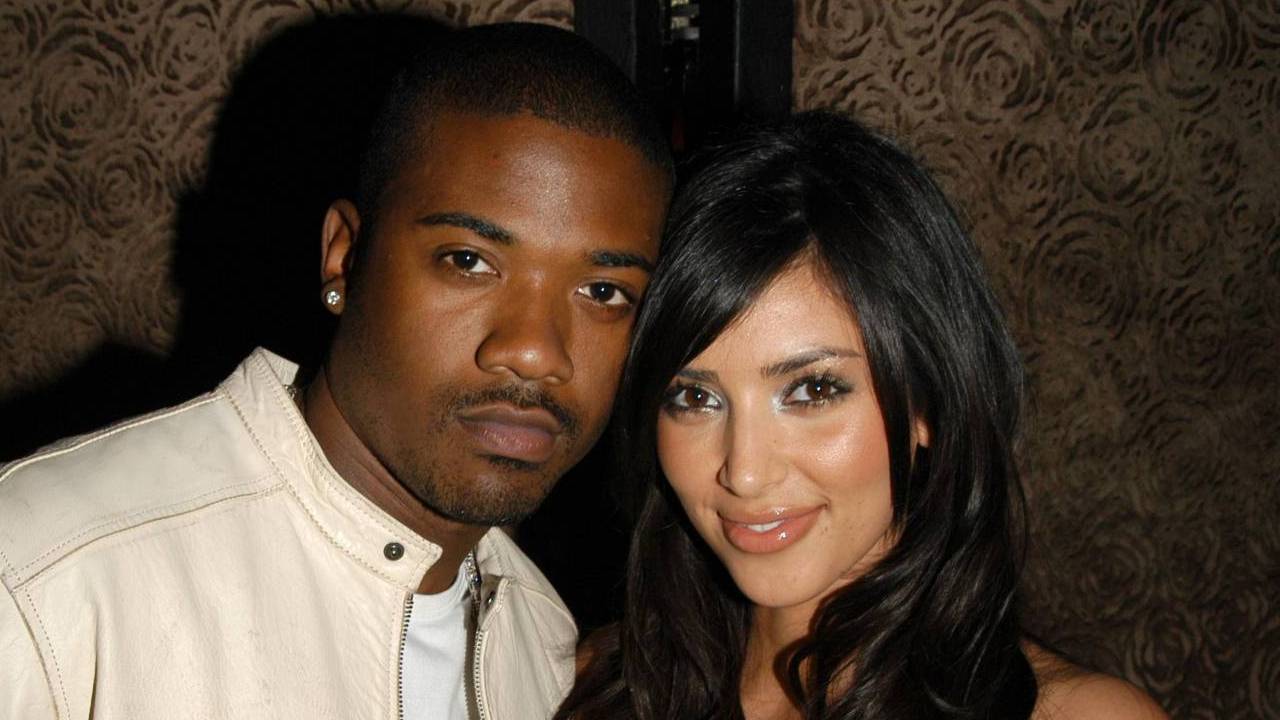 The “Sexy Can I” singer sounded equally exasperated when Kanye West rekindled the topic in January by telling Hollywood Unlocked‘s Jason Lee about his tireless journey to retrieve his ex-wife’s sex tape.

This needs to stop. I also have kids