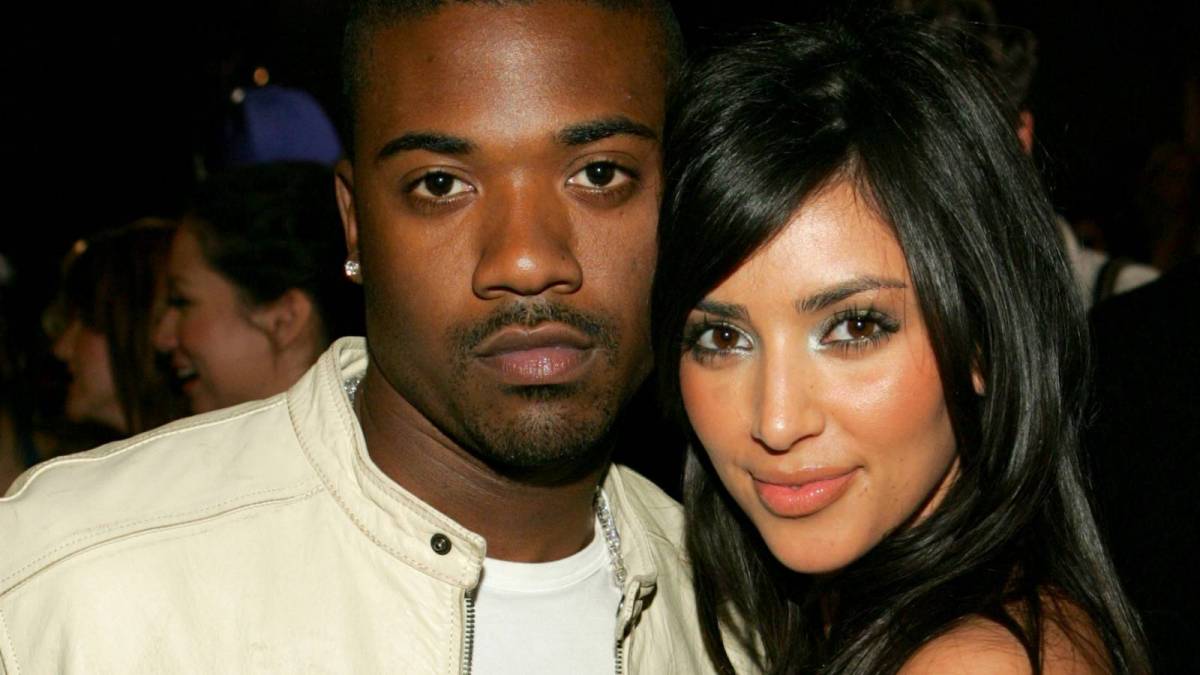 The saga of Ray J and Kim Kardashian’s infamous sex tape continues with an old email from Vivid Entertainment. According to TMZ, the XXX-rated video was an immediate success, earning more than $1 million in its first six weeks.

The 2007 email, sent from Vivid Entertainment founder Steve Hirsch to Kardashian, plainly states the tape pulled in over $1.4 million in sales in its inaugural month, which he thought was “pretty good.” Hirsch also noted the majority of the profits — $1,255,578.50 — came from DVD sales.

Released in March 2007, the Kim Kardashian and Ray J sex tape launched the Kardashian family into another realm of celebrity. In fact, Kardashian often credits the tape for Keeping Up With The Kardashian‘s inordinate  success.

During a 2021 TV reunion hosted by Andy Cohen, the reality television queen was asked if she thought the show would have been a hit without the elicit content, to which she replied: “Looking back, probably not.”

Even so, Kardashian sued Vivid in February 2007, claiming she never authorized the release of the tape, but the case was settled. She received the email about the profits from Hirsch just days after the case was closed.

As for Ray J, the tape has been a constant source of anguish for the singer. On Saturday (September 10), he went on a social media tear in an attempt to prove Kim Kardashian and her mother Kris Jenner were behind the “leak” all along.

Ray J addressed the topic for several hours on Instagram Live, which included exposing several private messages between himself, Kardashian and her ex-husband Kanye West. 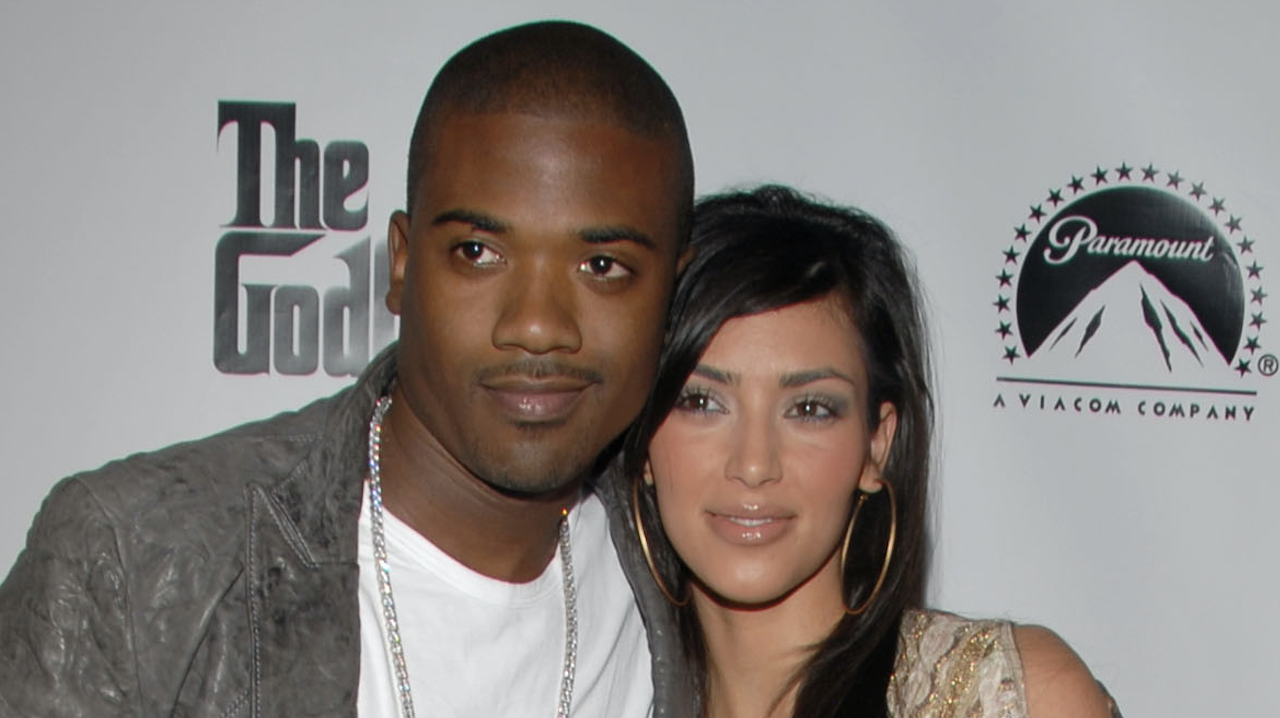 Kardashian responded by explaining how badly she wants to put the sex tape controversy behind her. But Ray J ultimately snapped and started showing contracts between Vivid Entertainment and himself.

“I was just gonna handle this shit legally and just hit you in court and get what I deserve from all of y’all being foul and trying to defame me, trying to make me look bad,” he said. “We are going through receipts tonight. Everything that I got, Imma let them see.”

Ray J spoke to The Daily Mail about the sex tape controversy in May and made similar claims about Jenner, saying: “I’ve never leaked anything. I have never leaked a sex tape in my life. It has never been a leak. It’s always been a deal and a partnership between Kris Jenner and Kim and me and we’ve always been partners since the beginning of this thing.”