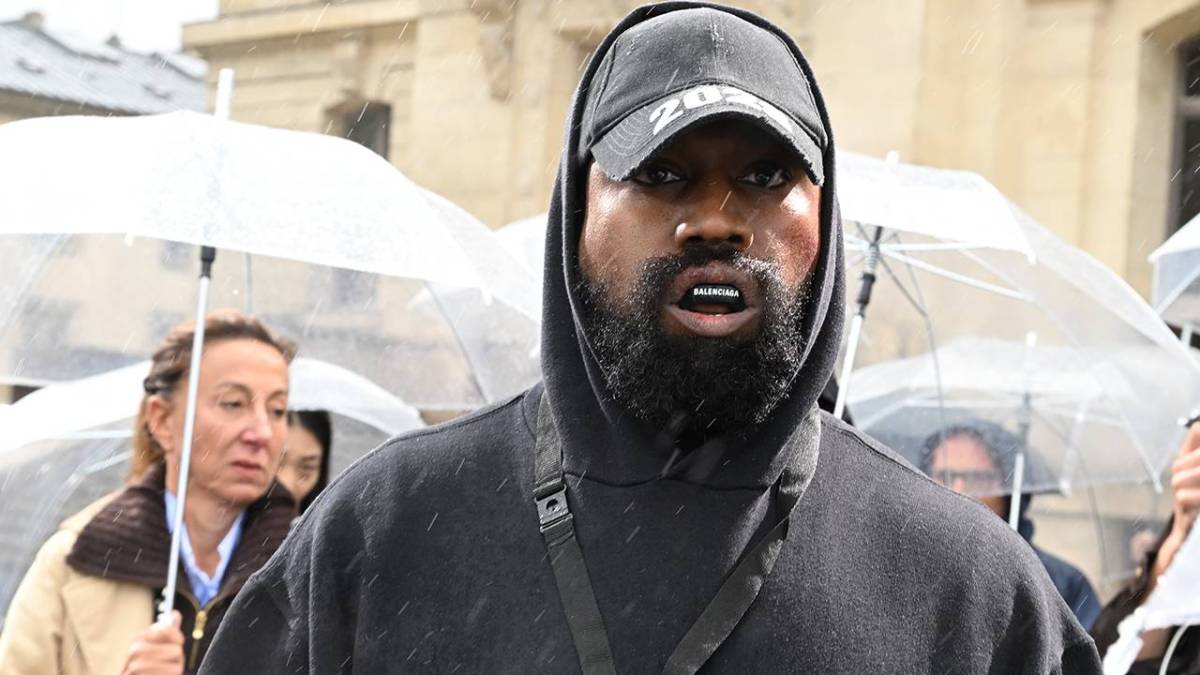 Kanye West‘s recent controversy surrounding his anti-Semitic remarks has cost him another deal as Balenciaga has severed ties with the G.O.O.D. Music mogul.

According to WWD, Balenciaga’s parent company, Kering, relayed that the French fashion house won’t be working with Ye anymore in the future and it is pulling out of any currently active partnerships.

“Balenciaga has no longer any relationship nor any plans for future projects related to this artist,” Kering said in a statement.

Kanye even opened up Balenciaga’s summer fashion show at Paris Fashion Week earlier in October but any images or footage of Ye walking in the show has since been scrubbed from Balenciaga’s media platforms.

Kanye collaborated with Balenciaga creative director Demna Gvasalia on the Yeezy Gap Engineered By Balenciaga line, which arrived in February and is most likely coming to an end at some point after Kanye terminated his 10-year deal with Gap in September.

“[They] priced my stuff at $200 and above their whole price point normally and then did the exact shirt for $20,” Ye told CNBC of why he wanted to end his deal with Gap. “Also, they did pop-ups and I signed on with them because in the contract they said they were gonna do stores and they just ignored us about building stores constantly.

“It was very frustrating, it was very disheartening because I just put everything I had [into it]… Everyone knows I’m the leader, I’m the king. So a king can’t live in someone else’s castle. A king has to make his own castle.”

As for his partnership with adidas, the sports apparel giant explained that it would put the partnership “under review” for the foreseeable future as it continues to investigate his conduct.

“FUUUUUUCK ADIDAS,” West wrote. “I AM ADIDAS ADIDAS RAPED AND STOLE MY DESIGNS.” 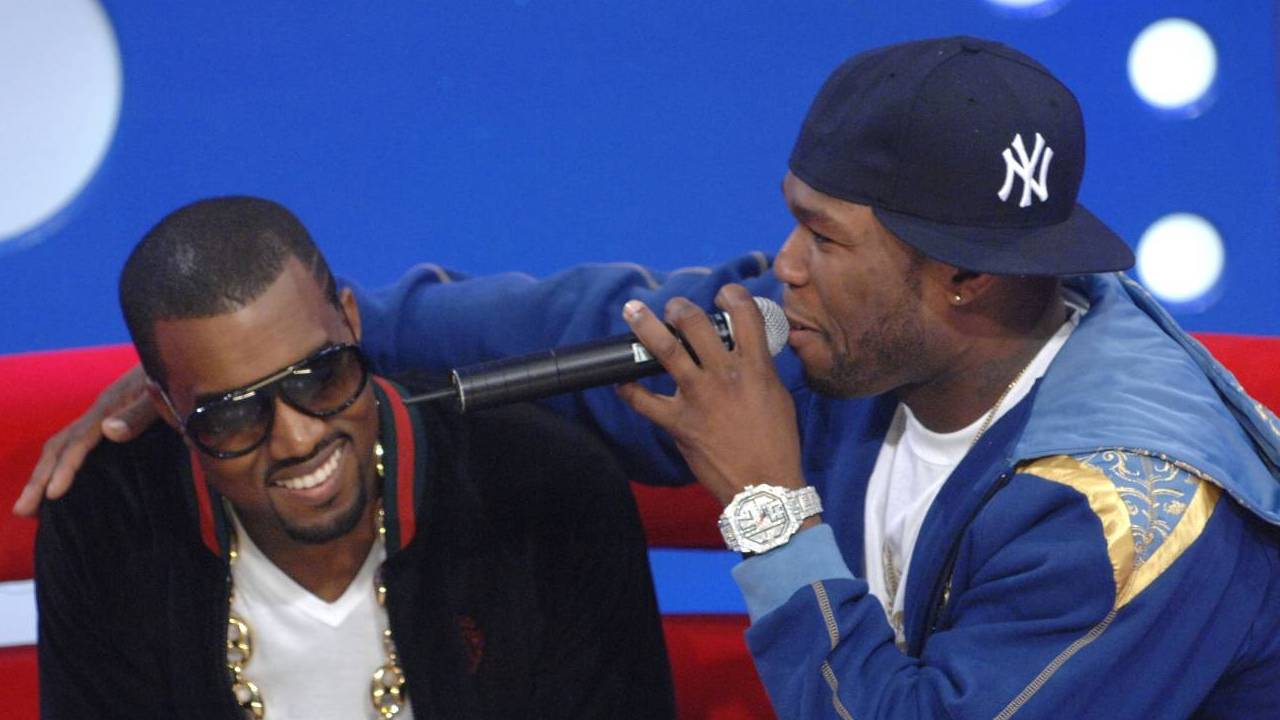 Kanye has been under fire for making anti-Semitic remarks where he promised to go “Death Con 3” on Jewish people during a Twitter rant earlier this month, which resulted in his Twitter and Instagram accounts having limited posting capabilities.

Yeezy eventually apologized for his remarks during his interview with Piers Morgan earlier this week.