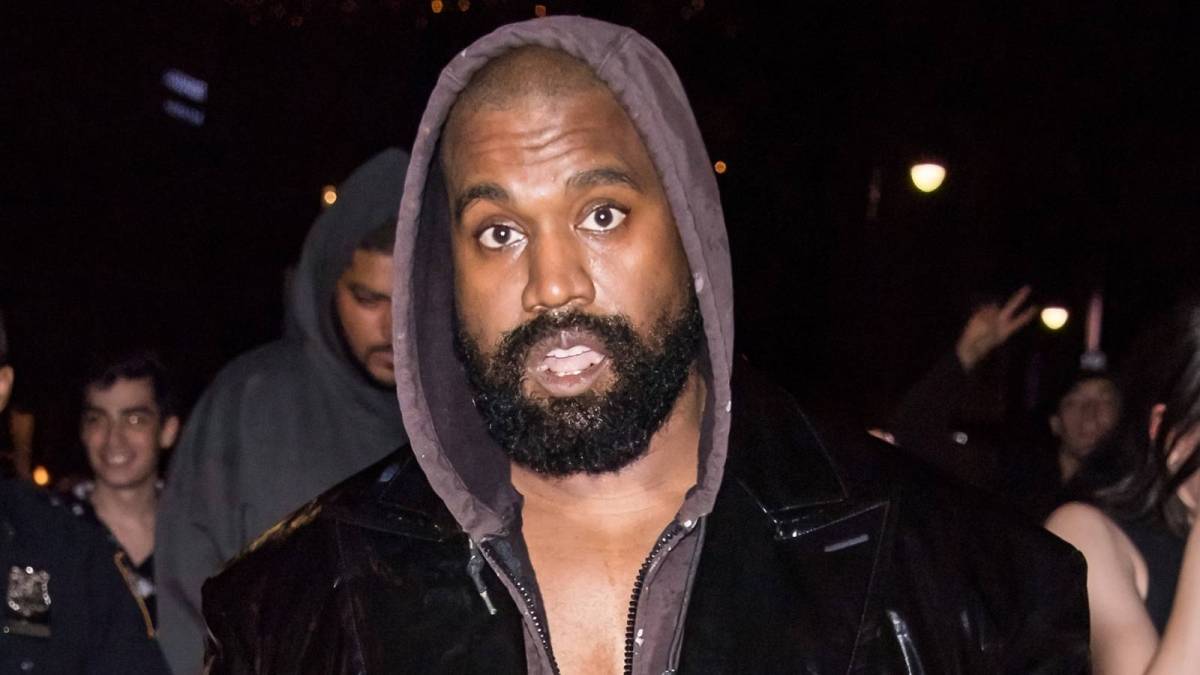 Kanye West has made his stance clear on why he’s leaving Gap, explaining the reason for his departure in a new TV interview — watch it below.

After having his legal team send his apparel partner a request of contract termination notice, Ye joined CNBC’s Closing Bell hours later on Thursday (September 15) to further explain why he wants out.

Yeezy became irritated with Gap when they didn’t allow him to price garments from their collaboration and he felt they used his brand to leverage a much heftier price tag than the modest idea he had in mind.

He claimed they ripped off one of his black t-shirt designs and sold it for $19.99 and also promised him to build Yeezy Gap stores and that never came to fruition.

“[They] priced my stuff at $200 and above their whole price point normally and then did the exact shirt for $20,” Ye told CNBC. “Also, they did pop-ups and I signed on with them because in the contract they said they were gonna do stores and they just ignored us about building stores constantly.

“It was very frustrating, it was very disheartening because I just put everything I had [into it]… Everyone knows I’m the leader, I’m the king. So a king can’t live in someone else’s castle. A king has to make his own castle.”

Kanye’s frustrations have boiled over to the point he sees no option but for him and Gap to go their separate ways. He feels the brand has handicapped him from a leadership perspective as his voice rings hollow inside the Gap boardroom.

“The glasses are coming out soon,” he concluded, referencing the Back to the Future-esque shades he was wearing during his appearance.

"I'm not going to argue with people that are broker than me about money." pic.twitter.com/kNOADo4ono

Ye’s lawyer sent Gap a letter on Thursday (September 14) notifying the company the deal is over. The Chicago rap legend argued it failed to meet specific obligations. Attorney Nicholas Gravante Jr. told Business Insider that Gap “left him no choice but to terminate their agreement.”

Kanye also recently spoke to Bloomberg about how it was time for him to “create a new industry” and not have any more corporate disputes stand between him and his goals after signing a 10-year partnership with Gap in 2020.

“It’s time for me to go it alone,” he said. “It’s fine. I made the companies money. The companies made me money. We created ideas that will change apparel forever. Like the round jacket, the foam runner, the slides that have changed the shoe industry. Now it’s time for Ye to make the new industry. No more companies standing in between me and the audience.”

The New York Times has since confirmed that the YZY Gap line is coming to an end.

“While we share a vision of bringing high-quality, trend-forward, utilitarian design to all people through unique omni experiences with Yeezy Gap, how we work together to deliver this vision is not aligned,” Gap president Mark Breitbard said. “And we are deciding to wind down the partnership.”