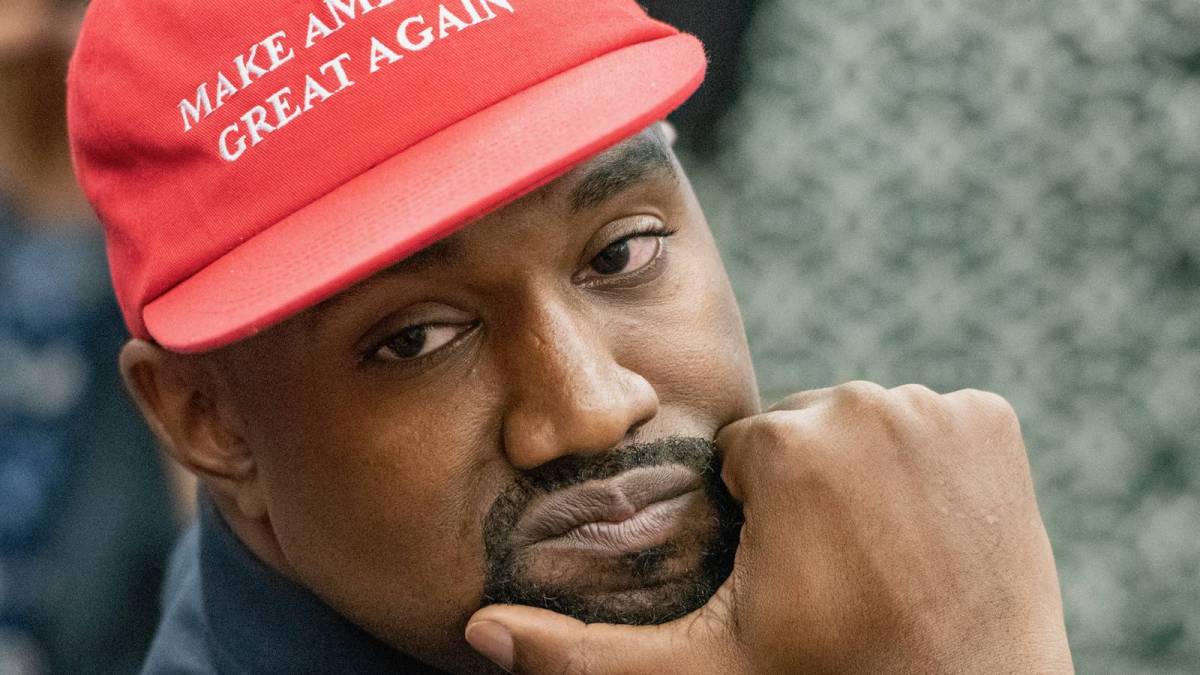 Kanye West isn’t on social media all that often these days, but he took some time this week to fire off some allegations aimed at Gap.

The following day, he returned with a screenshot of a text message exchange in which he accused the company of stealing his designs.

“This is Gap copying YGEBB [Yeezy Gap Engineered by Balenciaga],” it read. It also included a photo of a young model wearing a Gap t-shirt. Kanye added in the caption: “But they canceled the photo shoot with my kids in Japan without me knowing.”

Kanye West didn’t stop there, uploading another post, this time with a video of himself speaking to a group of people, likely members of the company.

He tells them: “This is not celebrity marketing. This is not a collaboration. This is a life mission.” He added in the caption: “The Vision will be realized. Let’s start with stores in Atlanta.”

Kanye West partnered with Gap in 2020 and the first batch of Yeezy Gap merchandise arrived in 2021.

“We sold 14 million dollars worth of the perfect black hoodie at 80 dollars a hoodie off of a television commercial that was ran one time,” he wrote at the time. “Bob I need to meet with you as soon as possible.”

However, Ye has also vocalized his frustrations with Gap, including during his Drink Champs interview earlier this year. As he told co-hosts DJ EFN and N.O.R.E., he was unhappy with how the company rolled out what’s widely known as “the perfect hoodie.” 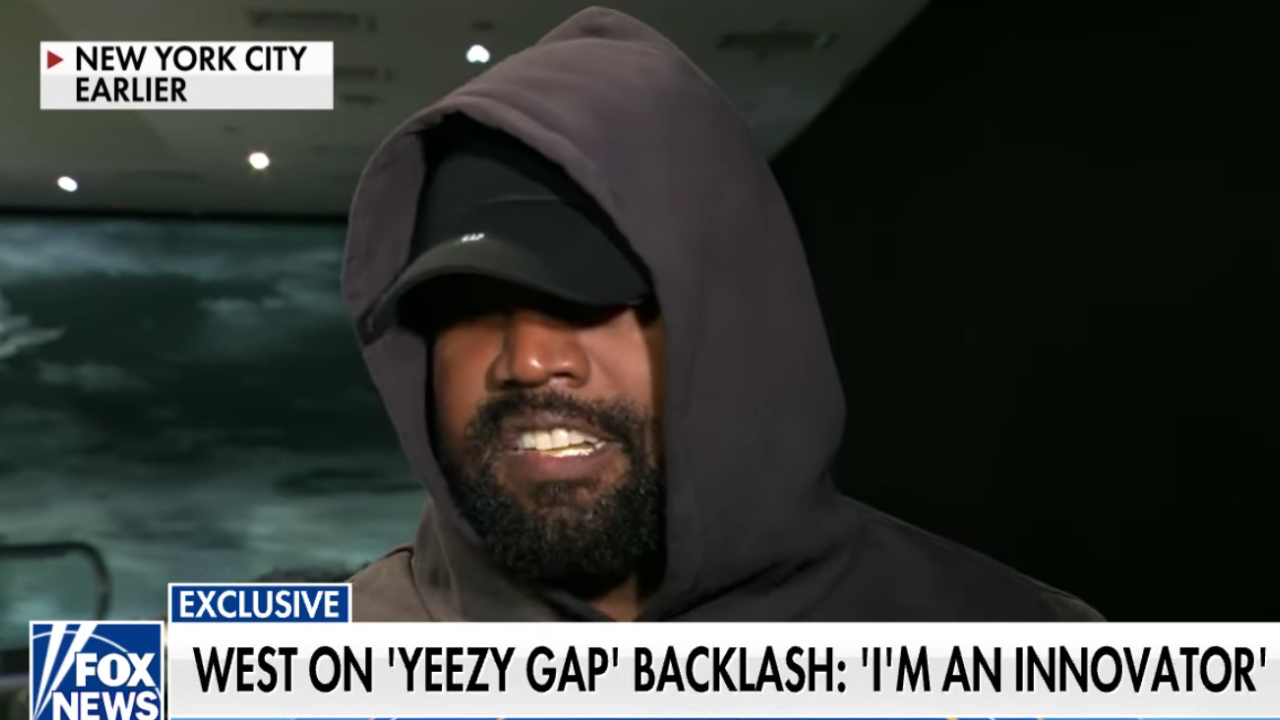 “Ain’t nobody care about the Gap until we went to the Gap, bro,” Ye said at the time. “I moved that stock. … Even when they dropped the hoodies, they made it look like the Drake cover on purpose and didn’t show me. You know, it had the multiple colors.”

More recently, he defended his decision to sell his Yeezy Gap clothes out of “trash bags.” During an interview with Fox News, he was adamant about not saying he’s sorry.

“Look, man, I’m an innovator and I’m not here to sit up and apologize about my ideas,” Kanye said when quizzed about the backlash to his “trash bag” layout, which some feel is “fetishizing” homeless people. That’s exactly what the media tries to do: make us apologize for any idea that doesn’t fall under exactly the way they want us to think.”