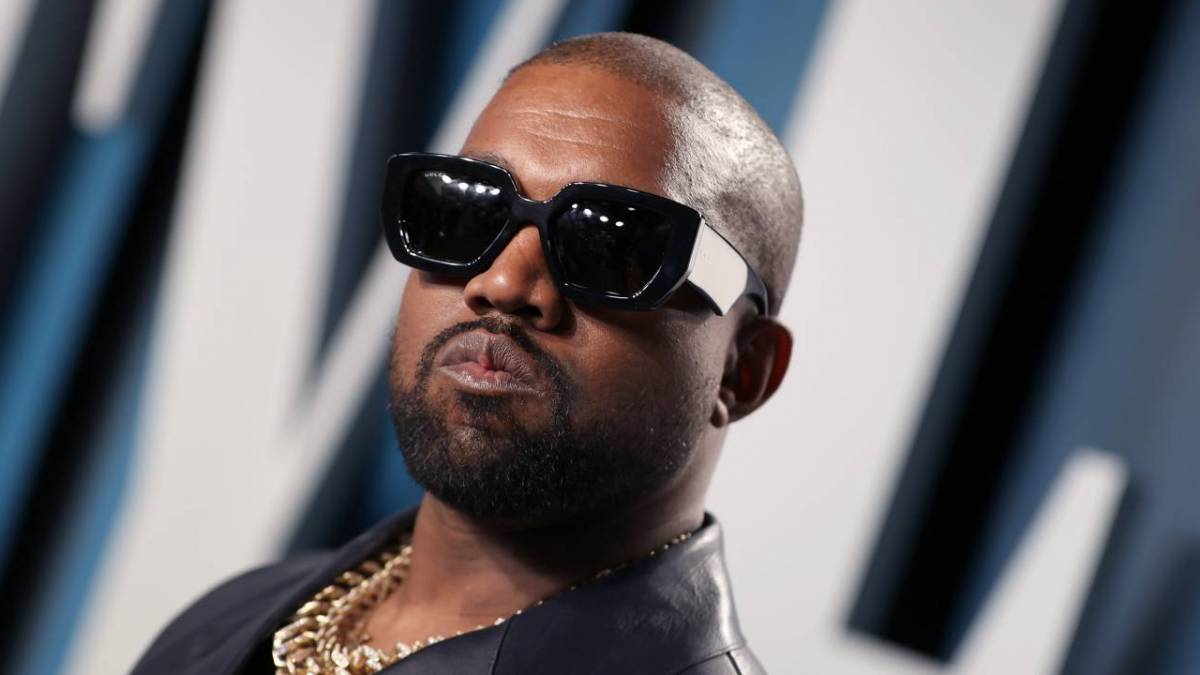 Kanye West is channeling his inner-Jason Derulo and going solo. Yeezy has decided to further pursue his business interests strictly through his own ventures.

While he’ll continue to honor his contracts with the likes of adidas and Gap, Ye will “go it alone.”

Kanye recently spoke to Bloomberg about how it was time for him to “create a new industry” and not have any more corporate disputes stand between him and his goals.

“It’s time for me to go it alone,” he said “It’s fine. I made the companies money. The companies made me money. We created ideas that will change apparel forever. Like the round jacket, the foam runner, the slides that have changed the shoe industry.

“Now it’s time for Ye to make the new industry. No more companies standing in between me and the audience.”

With lucrative agreements locked in with adidas until 2026 and Gap through 2030, Kanye doesn’t have much of a choice but to play ball for the time being.

“They my new baby mamas,” said Ye. “I guess we’re just going to have to co-parent those 350s. If these companies, if they want to play with me — I’ve been playing nice up to this point.”

Kanye targeted adidas and Gap in a series of fiery Instagram posts for what he perceived as “blatantly copying” his designs.

“No one should be held in that position where people can steal from them and say we’re just paying you to shut up,” he said. “That destroys innovation. That destroys creativity. That’s what destroyed Nikola Tesla.”

Although Kanye has continued to go after adidas General Manager Daniel Cherry III, he signaled earlier in September that his war with the apparel giant was at least over for now.

With his public evisceration of adidas, he’s garnered the support of several Hip Hop compatriots including Diddy, Irv Gotti, Swizz Beatz and more.

“Every step of my career there was something in the way,” Ye continued. “They did the dream, but just without Ye.”