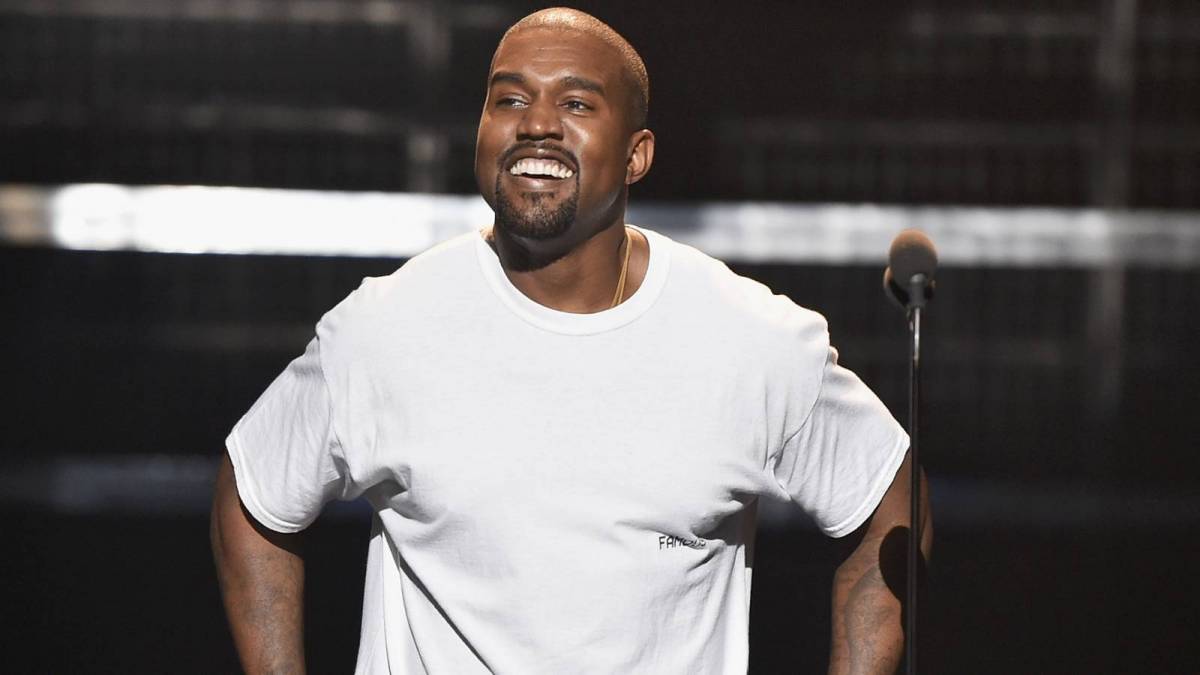 Kanye West appears to believe his fleeting war with adidas has come to a victorious end.

On Monday night (September 5), shortly after Swizz Beatz called for an adidas boycott, Ye shared a pair of Instagram posts that indicate his battle with the sports apparel giant is over — at least for now.

“I COULD HEAR THE JOY IN MY TEAMS VOICES TODAY,” he wrote in all caps. “ADIDAS DON’T WANT NO MORE SMOKE. THE MOVIE CREDIT’S ARE ROLLING. THIS WAR WASN’T ABOUT MONEY.

In a follow-up post, Kanye West shared a note that read: Dear Ye, Your legal team recommends that we refrain from posting anything on Gap for another 10 days.” He added in the caption: 10 days.”

Kanye previously accused adidas of stealing his designs and set his sights on several members of the company over the weekend. Ye had similar complaints about Gap as well.

On August 30, the G.O.O.D. Music founder was upset Gap allegedly didn’t invite him to a meeting. “Gap held a meeting without me?” he wrote on Instagram. 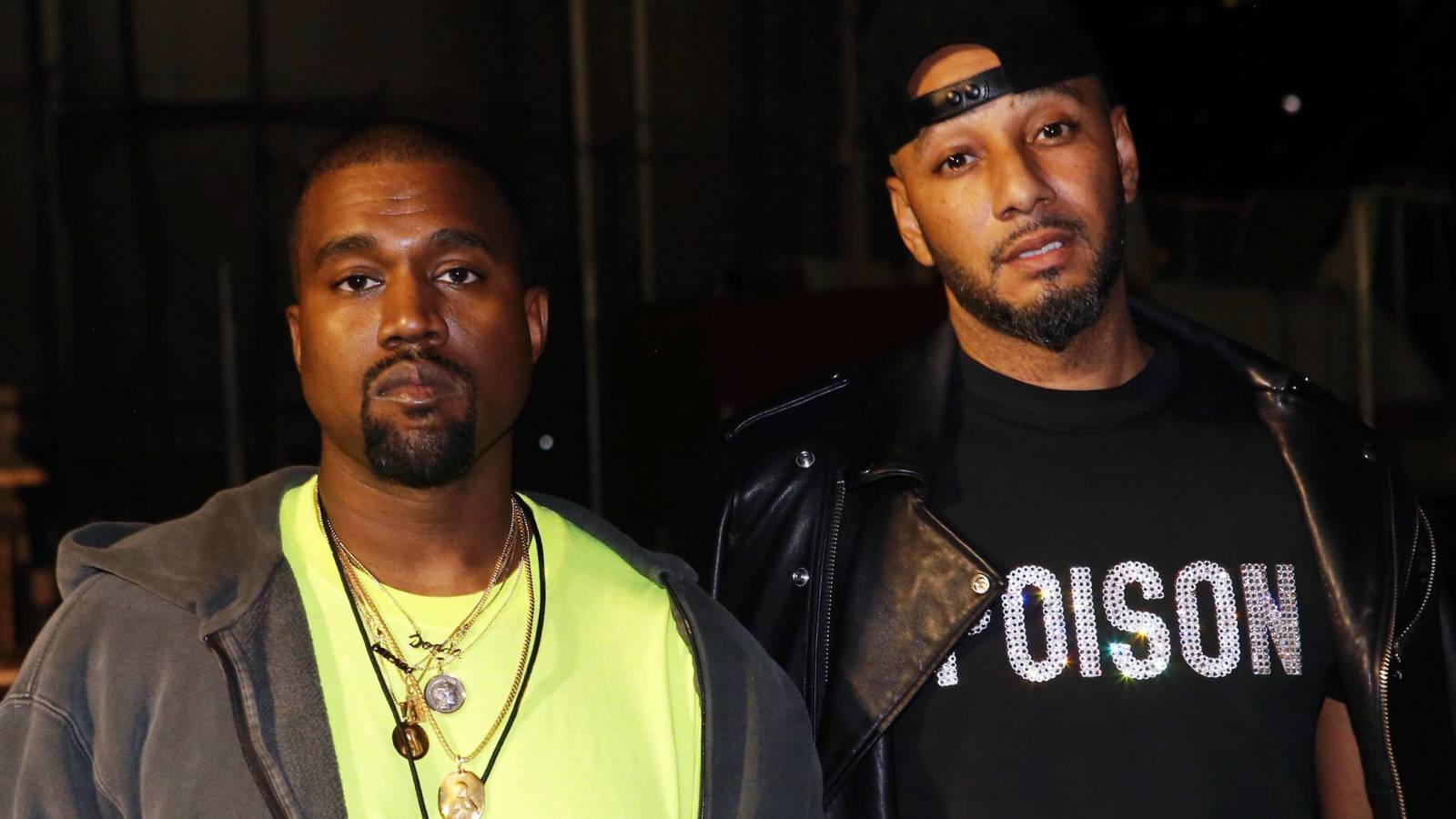 The following day, he returned with a screenshot of a text message exchange in which he accused the company of stealing his designs.

“This is Gap copying YGEBB [Yeezy Gap Engineered by Balenciaga],” it read. It also included a photo of a young model wearing a Gap t-shirt. Kanye added in the caption: “But they canceled the photo shoot with my kids in Japan without me knowing.”

While Ye’s gripes with adidas seem to be quieted for now, it looks like he’ll continue taking on the Gap — in 10 days.