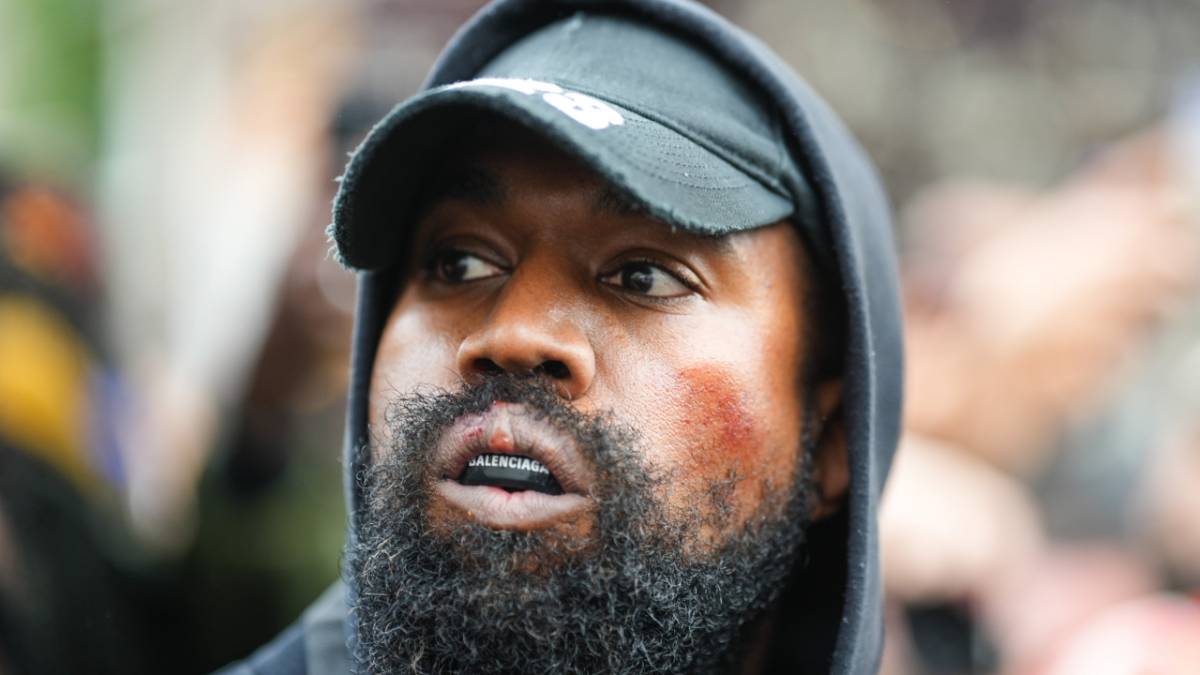 Kanye West Reacts To adidas Saying Their Partnership Is 'Under Review'

Kanye West has reacted to adidas placing their YEEZY partnership “under review” for the foreseeable future as they continue to investigate his conduct.

Ye flipped the bird to the apparel giant and claimed they “raped” and “stole” his designs in the past.

“FUUUUUUCK ADIDAS,” West wrote. “I AM ADIDAS ADIDAS RAPED AND STOLE MY DESIGNS.”

Following the harsh backlash Kanye West has received since sporting a “White Lives Matter” shirt as part of his YZY SZN 9 fashion show at the top of the week, adidas has decided to distance themselves from the Chicago-bred mogul as he continues to excoriate the brand.

“Adidas has always been about creativity, innovation and supporting athletes and artist to achieve their vision,” the company said in a statement. “The adidas Yeezy partnership is one of the most successful collaborations in our industry’s history. We are proud of our team that has worked tirelessly throughout our collaboration with Ye and the iconic products that were born from it.

“We also recognize that all successful partnerships are rooted in mutual respect and shared values. After repeated efforts to privately resolve the situation, we have taken the decision to place the partnership under review. We will continue to co-manage the current product during this period.”

“After repeated efforts to privately resolve the situation, we have taken the decision to place the partnership under review.”

Product currently in production & scheduled will still release in the interim. pic.twitter.com/0ZjfrNJ6W5

Last month, Kanye West made it his mission to make adidas  Senior Vice President/General Manager Daniel Cherry III‘s life a living hell by tarnishing his reputation and mocking him in a series of ways on social media. Kanye even had a fake doll look-alike of the executive created.

It’s tough to imagine the adidas-Yeezy marriage being a successful partnership going forward. Kanye has been with the brand since 2015. Last month, Ye terminated his deal with Gap and promised to “go it alone” on his lucrative apparel journey. 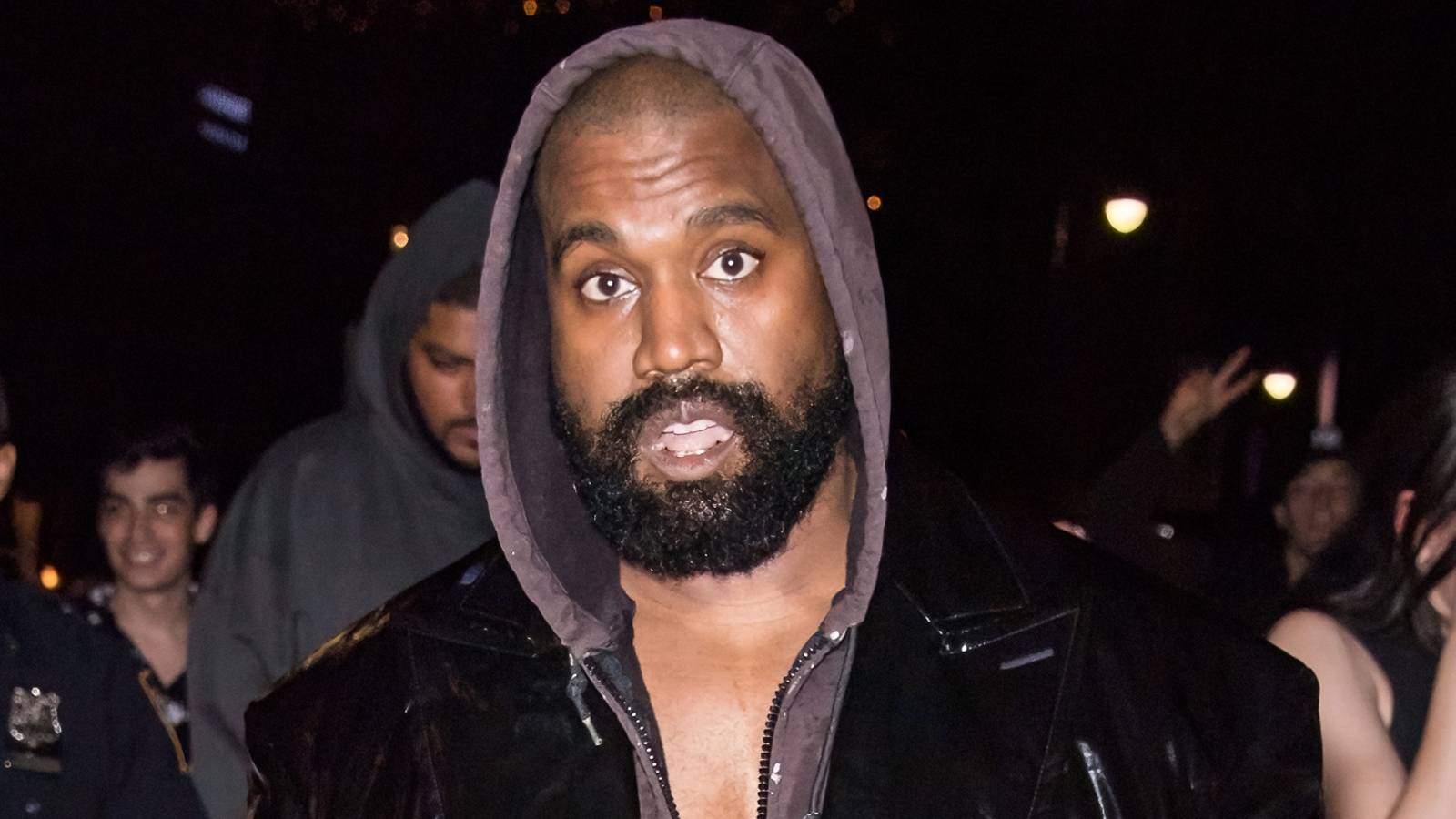 “It’s time for me to go it alone,” he told Bloomberg. “It’s fine. I made the companies money. The companies made me money. We created ideas that will change apparel forever. Like the round jacket, the foam runner, the slides that have changed the shoe industry.

“Now it’s time for Ye to make the new industry. No more companies standing in between me and the audience.”