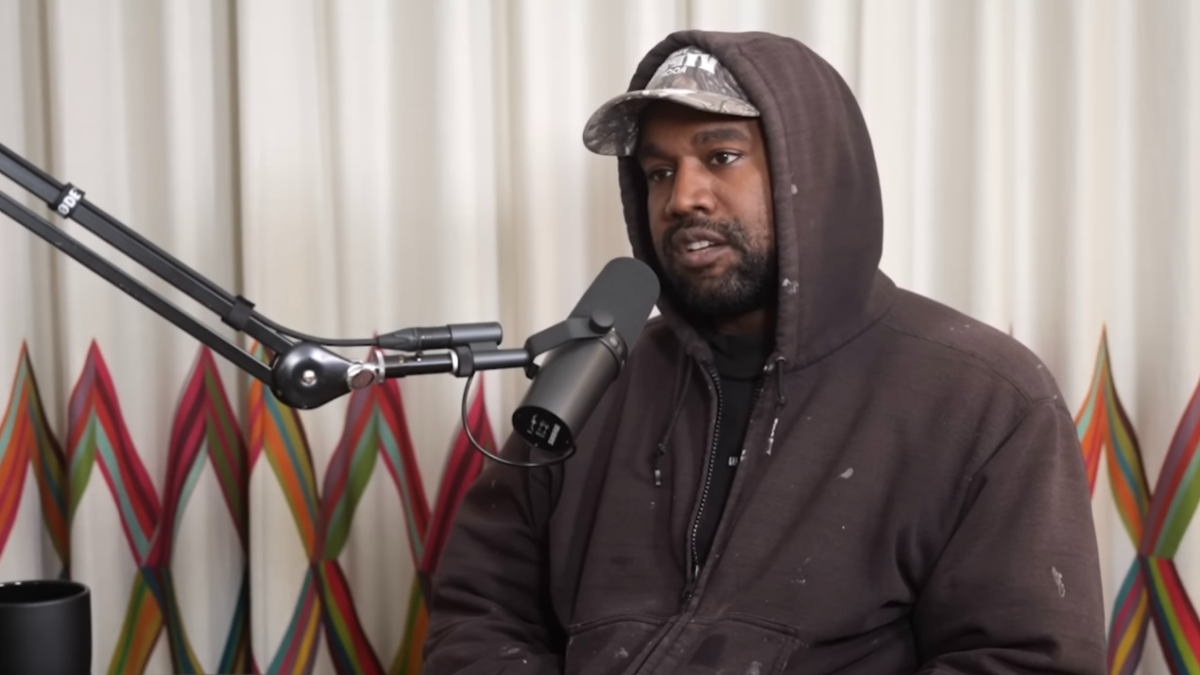 Kanye West is making it loud and clear that he’s happy that all these companies and people are cutting their ties with him as he’s seeing who’s really on his side.

During a podcast interview with MIT research scientist Lex Fridman, Ye explained how Balenciaga canceling their deal with him and his most recent Drink Champs episode being pulled down was a great moment for him.

“There was a day where I was headed to Nashville to meet with George Farmer, who is the CEO of Parler, the day when we made the announcement,” Ye said. “At that same day, Balenciaga was taking my imagery off of their site, and the Drink Champs [episode] was being taken down, and I said, ‘This is the happiest day of my life. I love cutting the grass low. People really wasn’t with you. They was part-time.'”

Kanye West says being dropped by "Drink Champs" & Balenciaga was "the happiest day of my life"https://t.co/FoC4kyecyo pic.twitter.com/ugBfeQDlPx

Kanye West has been on roll, angering many companies and fans with controversial rhetoric over the last few weeks, and a lot of them aren’t holding back in cutting their ties, such as Def Jam and Chase Bank.

Balenciaga’s parent company, Kering, relayed last week that the French fashion house won’t be working with Ye anymore in the future and it is pulling out of any currently active partnerships. 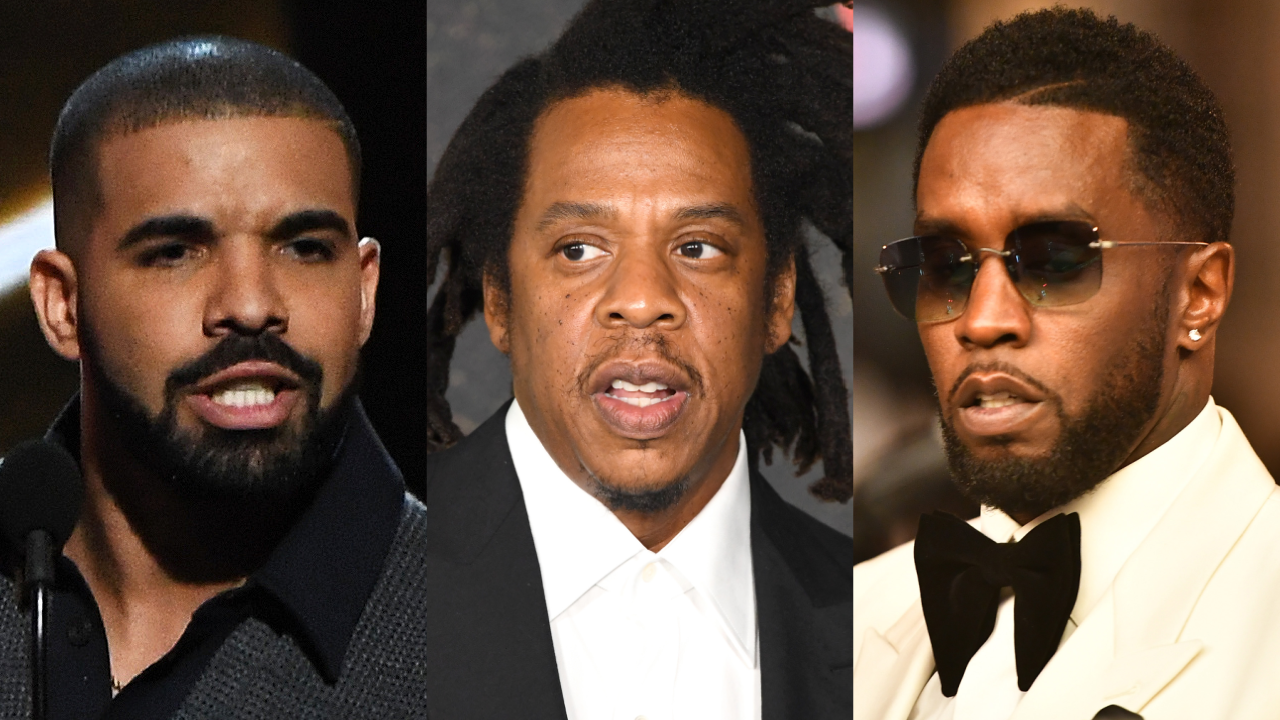 “Balenciaga has no longer any relationship nor any plans for future projects related to this artist,” Kering said in a statement.

Kanye’s Drink Champs episode found him making several controversial remarks during the three-and-a-half-hour conversation. In addition to calling Diddy and Meek Mill “fake hard n-ggas,” Kanye launched into another rant against “the Jewish people” and even suggested George Floyd was killed by fentanyl, not ex-cop Derek Chauvin kneeling on his neck for almost nine minutes.

Drink Champs pulled the episode down with N.O.R.E. appearing on both Hot 97’s Ebro In The Morning and iHeart Radio’s The Breakfast Club to discuss the fallout from the interview, which he called a “learning experience.”

In both interviews, he apologized to “anybody that was hurt by Kanye’s words and actions” and to “anybody who felt like I let them down.”