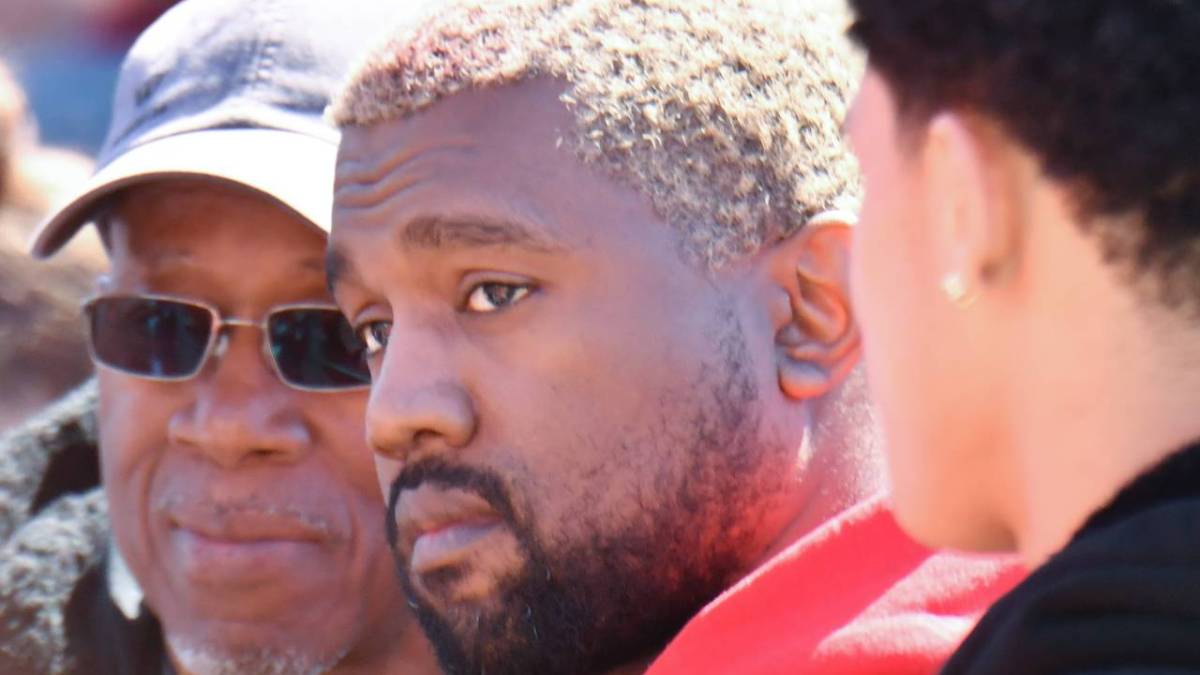 Kanye West has been hit with a lawsuit by George Floyd’s family following his controversial remarks about Floyd’s 2020 death during his recent Drink Champs appearance.

According to Click2Houston, Roxie Washington filed the suit on behalf of Floyd’s daughter, who is the only beneficiary of his estate, seeking $250 million in punitive damages.

“Kanye’s comments are a repugnant attempt to discount George Floyd’s life and to profit from his inhumane death,” attorney Pat D. Dixon III said. “[Kanye made] false statements about George Floyd’s death to promote his brands, and increase marketing value and revenue for himself, his business partners, and associates.”

Kanye West suggested that Floyd was killed by the Fentanyl in his system rather than at the hands of disgraced Minneapolis police officer Derek Chauvin.

“I watched the George Floyd documentary that Candace Owens put up. One of the things that his two roommates said was, ‘They want a tall guy like me.’ And the day when he died, he said a prayer for eight minutes… They hit him with the fentanyl,” Ye said roughly 15 minutes into the scrubbed three-and-a-half-hour interview.

“If you look, the guy’s knee wasn’t even on his neck like that,” he added. “When he said ‘Mama,’ Mama is his girlfriend. They said he screamed for his ‘Mama’; Mama was his girlfriend — it’s in the documentary.”

Floyd’s estate previously won a lawsuit against the City of Minneapolis and was awarded $27 million. 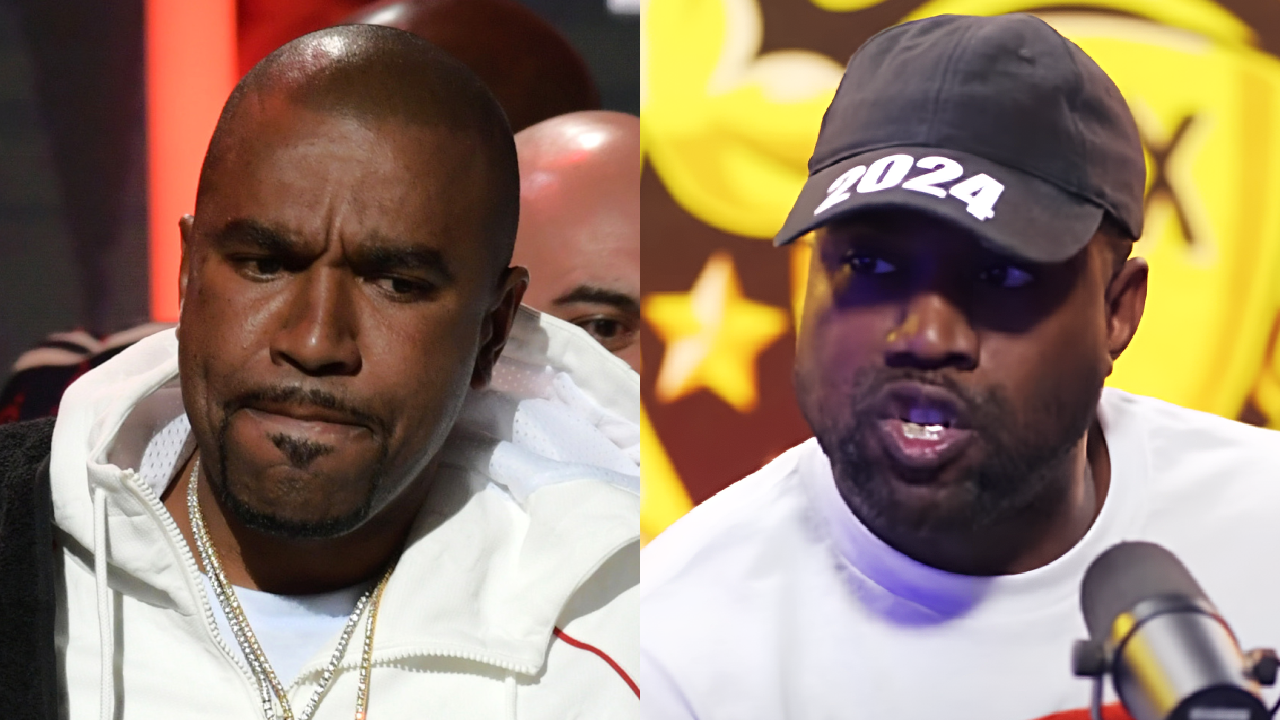 Hennepin County Chief Medical Examiner Dr. Andrew Baker claimed while Floyd’s heart disease and Fentanyl were factors in his death, they were not the direct cause.

Ye also donated $2 million to the families of George Floyd, Breonna Taylor and Ahmaud Arbery, which helped fund legal fees in their fights for justice.