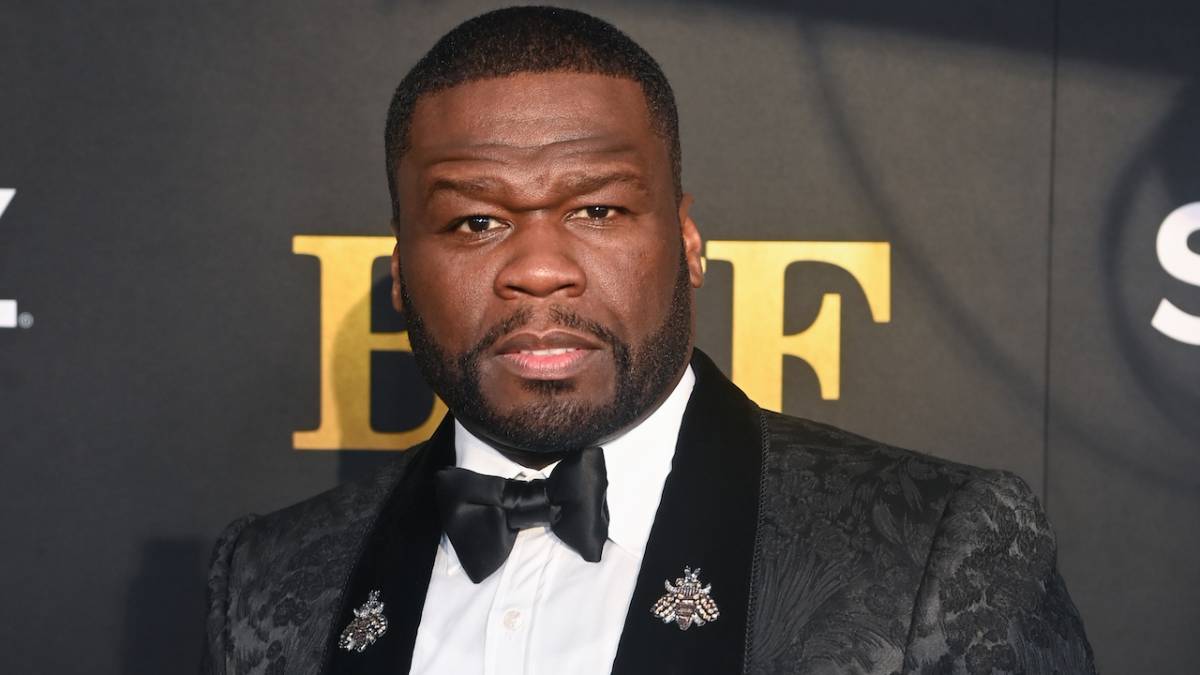 50 Cent‘s BMF programming is showing no signs of slowing down as a documentary on the infamous crime family is coming to STARZ.

On Monday (October 3), the network took to Twitter to announce The BMF Documentary: Blowing Money Fast, which will premiere on October 23.

Executive produced by 50 Cent, the upcoming doc — a companion piece to the STARZ hit-series Black Mafia Family a.k.a BMF — was originally touted to be an eight-episode docuseries when it was announced last November. However, it appears to have now been condensed into one film.

“The docuseries will offer an inside look at different perspectives from all of those involved, BMF — Blowing Money Fast,” 50 said in a statement at the time.

“The success of BMF demonstrates a continued rise in fan demand and interest in the story of the Flenory brothers,” Jeffrey Hirsch, President and CEO of STARZ, said previously. “We’re excited to dive deeper into the world of Black Mafia Family in this new project with Curtis, Shan and the teams at G-Unit and Jigsaw.”

BMF was founded in 1985, in Southwest Detroit by brothers Demetrius “Big Meech” Flenory and Terry “Southwest T” Flenory, and by 2000 were one of the biggest drug organizations in the United States, amassing over $270 million in drug proceeds by the time Meech and T was arrested in 2005.

The scripted BMF series was a huge success for STARZ when it aired at the end of 2021. Its debut broke all sorts of records for the network such as earning the No. 1 premiere on the STARZ app across all of its programmings last year.

The series was renewed for a second series as soon as the first episode of season one had finished airing; it is set to premiere sometime in January 2023. 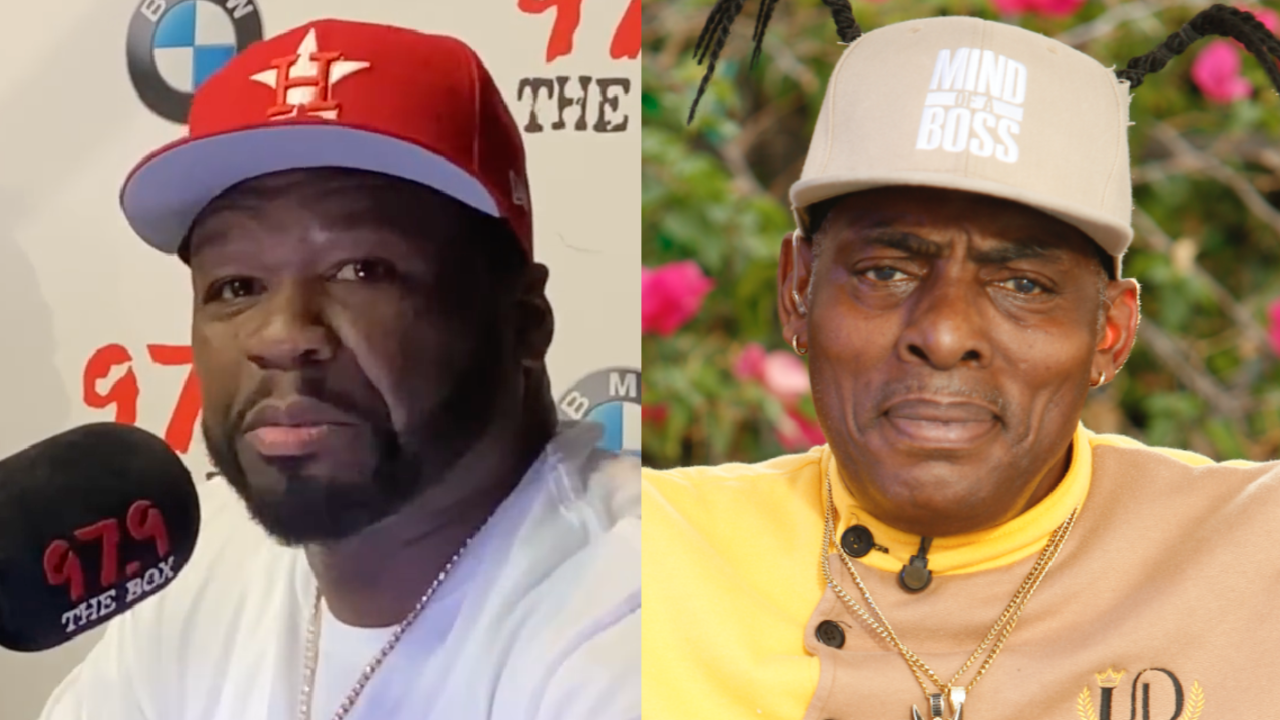 While 50 Cent has had great success with STARZ, the G-Unit mogul announced in September that his lucrative deal with the network was over.

The Queens, New York legend took to Instagram to brag about the 25 TV shows he’s created, and he looks intent on taking his talents elsewhere outside of the STARZ empire he’s built.

“Shout out to BET, I won Hustler of the year,” he said while counting stacks of cash. “No one from music culture has had success in Television production. I have 25 shows now and I’ve made some big deals away from TV. I’m out of my deal at STARZ tomorrow.”

50 Cent’s Power universe is still cooking on STARZ with Power Book III: Raising Kanan in the midst of season two.

Meanwhile, 50 Cent recently shared the trailer for his next television project investigating the murders of several high-profile rappers.

Hip Hop Homicides is slated to premiere on AMC Network’s We TV on November 3 at 9 p.m. ET. 50 is on board as a producer alongside Mona Scott-Young, while journalist/podcaster Van Lathan will host the series.

The investigative series will take a deep dive into the untimely deaths of rap stars like XXXTENTACION, King Von, Chinx and Soulja Slim, among others.