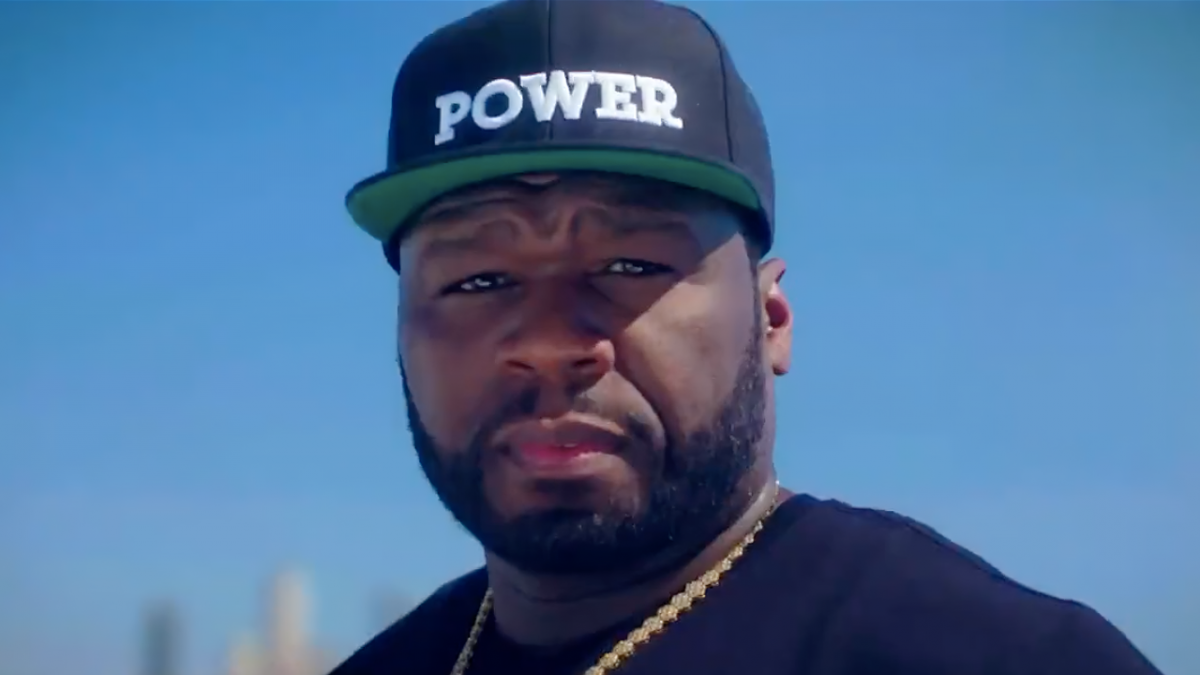 50 Cent has shared the trailer for his next television project investigating the murders of several high-profile rappers.

Hip Hop Homicides is slated to premiere on AMC Network’s We TV on November 3 at 9 p.m. ET. 50 is on board as a producer alongside Mona Scott-Young, while journalist/podcaster Van Lathan will host the series.

The investigative series will take a deep dive into the untimely deaths of rap stars like XXXTENTACION, King Von, Chinx and Soulja Slim, among others.

Across eight episodes, it looks to uncover details about the murders — many of which are unsolved — and includes interviews with those close to the late artists. French Montana, Juvenile and Asian Doll make cameos in the trailer below.

“G-Unit Film and Television has thrived by telling real stories,” 50 said in a statement. “As I continue to grow my current slate, premium non-scripted programming will be a major focus. Hip Hop loves things that are damaged. This series will shed light on the artists that didn’t make it through the struggle.”

Meanwhile, the murder of PnB Rock took a turn this week as police arrested a 17-year-old suspect on murder charges on Wednesday (September 28).

LAPD first identified the teen’s father, Freddie Lee Trone, as a “person involved,” before accusing him of being the getaway driver for his son who carried out the execution. 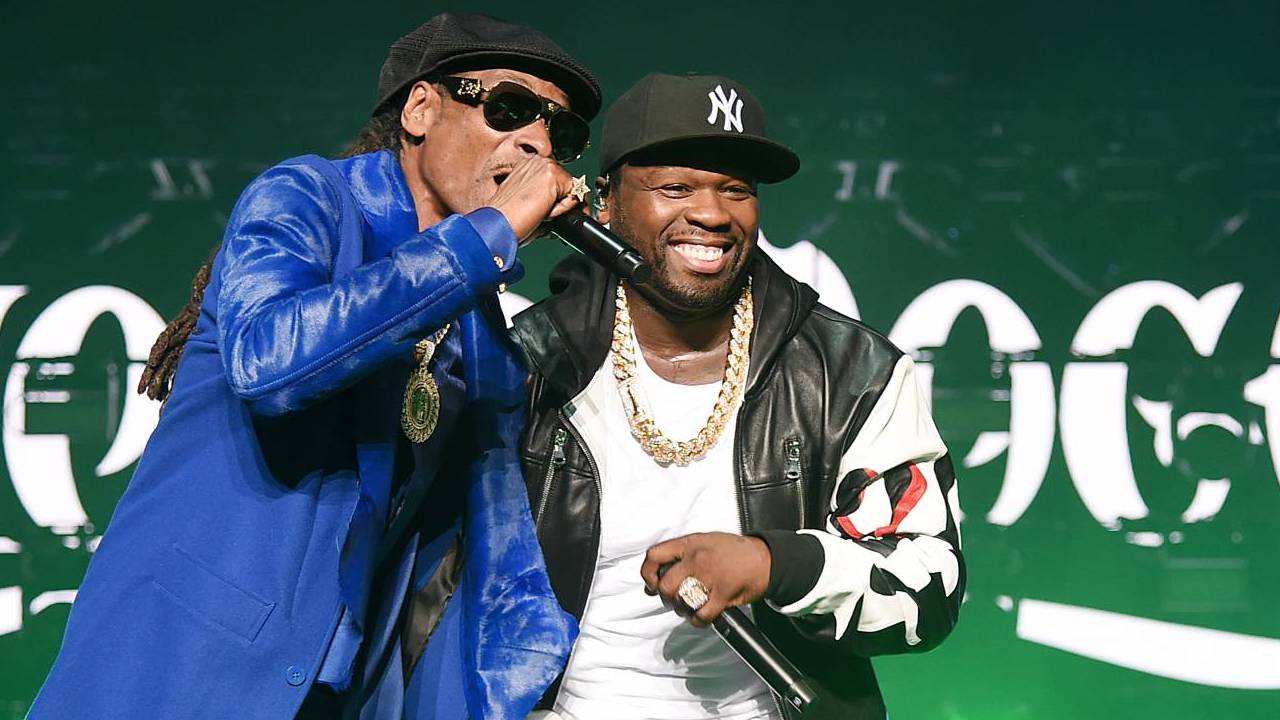 50 Cent Turning Snoop Dogg's Murder Case Into TV Series: 'This Is Going To Be A Problem'

The Philadelphia rapper was fatally shot during a robbery at Roscoe’s House of Chicken & Waffles in South Los Angeles on September 12.

The father-son duo was reportedly already waiting for Rock in the parking lot of the restaurant, negating the theory that a location-tagged social media post from the rapper’s girlfriend contributed to his death.

Trone is currently on the run and has been labeled “armed and dangerous.” Police are asking for the public’s help in locating him.