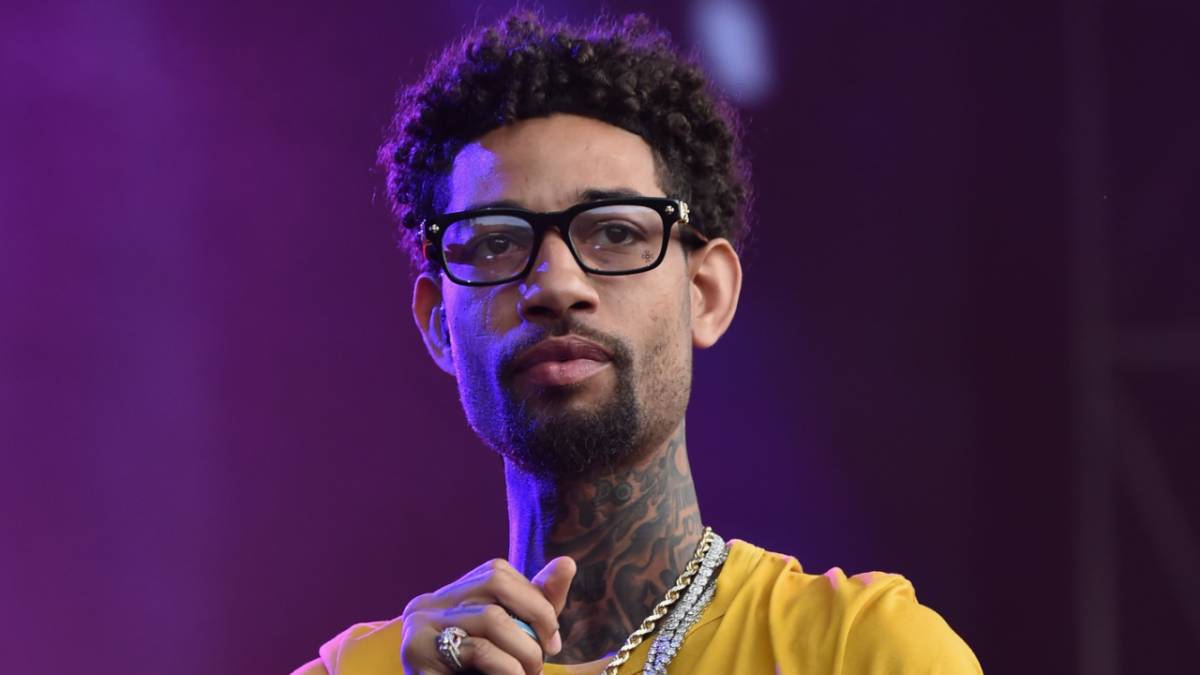 The Philadelphia rapper, 30, was gunned down in broad daylight during a robbery at Roscoe’s House of Chicken & Waffles in South Los Angeles on Monday (September 12).

Rock (real name Rakim Allen) was at the restaurant with his girlfriend, who posted a location-tagged photo of their lunch date on her Instagram Stories prior to the shooting.

Addressing the ongoing investigation on Tuesday (September 13), Los Angeles Police Chief Michel Moore said they believe the social media post may have tipped off the assailant to the rapper’s whereabouts.

“The target was expensive jewelry, property that he had on his person. We believe this senseless murder occurred following a posting on Instagram or social media,” he said.

“The posting of that may have led to these individuals learning where he was at and going there specifically with the intention of robbing him because he’s known in the social media circles as frequently possessing very expensive jewelry and property of great value.”

Moore added Rock’s girlfriend is cooperating with police and should not be blamed.

Tributes to PnB Rock poured in from across the Hip Hop community following his tragic death, with Drake, 21 Savage, Meek Mill, Pusha T, 2 Chainz and many more paying their respects.

Nicki Minaj, who worked with the Philly native on 2019’s “Fendi,” issued an emotional plea on Twitter urging rappers to “educate” those in their inner circle about the dangers of sharing their location on social media.

“After Pop Smoke there’s no way we as rappers or our loved ones are still posting locations to our whereabouts. To show waffles & some fried chicken????!” she wrote. “He was such a pleasure to work with. Condolences to his mom & family. This makes me feel so sick. Jesus. #SIP #PnbRock.”

She added: “The ppl around these rappers gain so much. It’s time to start really reminding them over & over!!!” she added. “At least TRY to put your foot down if you CARE! Tell them!!! You’re not loved like you think you are!!! You’re prey!!!! In a world full of predators!!!! What’s not clicking???!!!

“As a RAPPER & as a MOTHER. I know 1st hand how these guys feel coming from the streets then being able to provide for their moms. My heart is hurting for the MOTHERS OF THESE KIDS that tried to make something better of their lives!!! LETS EDUCATE ASAP!!!” 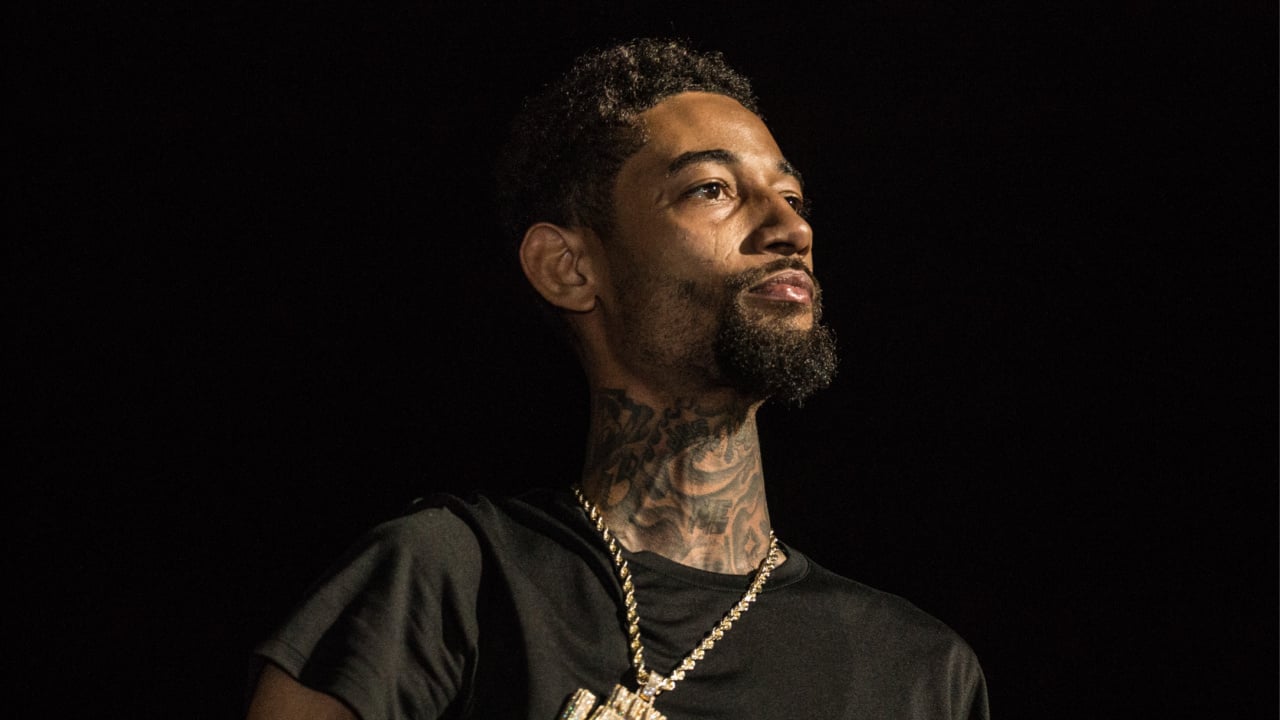 Cardi B, meanwhile, defended Rock’s girlfriend from the criticism over her Instagram post while sending her condolences to the rapper’s loved ones.

“I highly doubt nikkas was looking at PMB’s babymom IG,” she tweeted. “He was in a bad location and people stay outside plotting. It’s very irresponsible and inconsiderate to blame her for something so tragic. We should be sending nothing but love to her and his family at this time.”

Police have yet to identify the suspect, although they’re currently examining security video from inside the restaurant to aid their investigation, according to the Los Angeles Times.

Police are also checking surrounding businesses to see whether security systems captured any footage of the assailant leaving the restaurant.