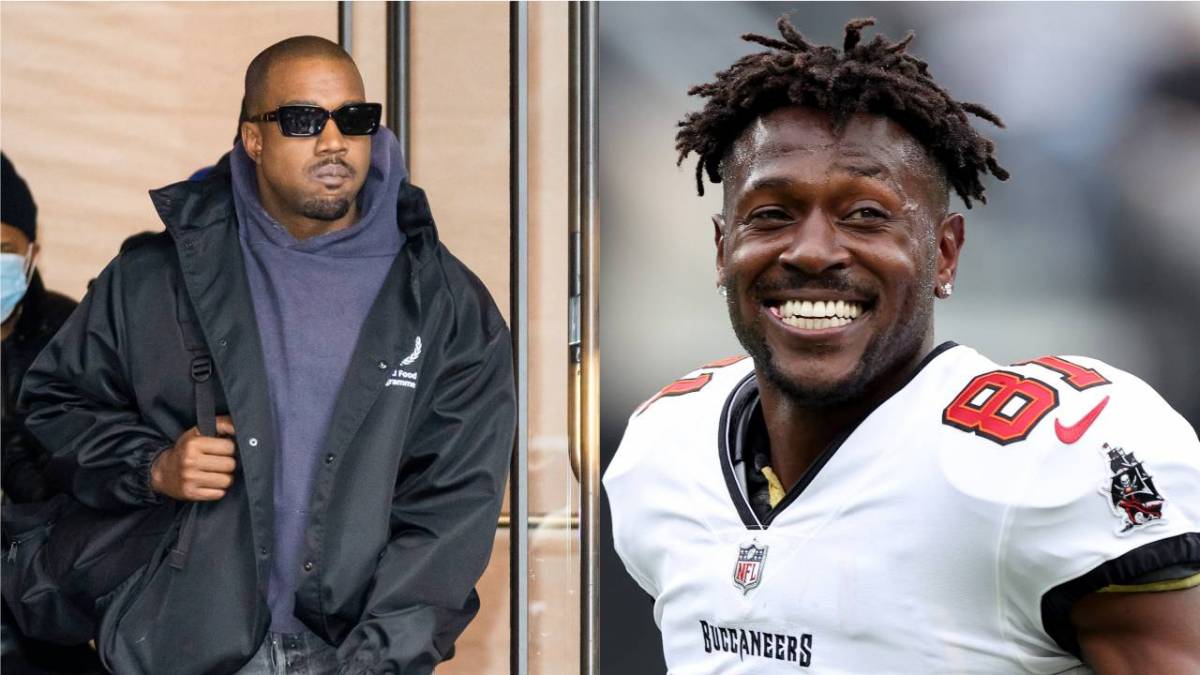 The ball looks to be rolling pretty fast for Kanye West and his venture into sports. Kanye West’s Donda Academy is the Chicago rap legend’s basketball prep school created recently to help guide players into college. There was a lot of hype going into the actual team, the Donda Doves, and it looks like things are being taken to the next level.

On Monday (January 24), SLAM magazine put out their latest cover story for their 236th issue with Kanye West and his Donda Doves. The cover finds the Doves posing for a picture with Kanye in shades and a black hoodie standing in the middle of everyone including young talents Rob Dillingham, JJ Taylor and four-star recruit forward Jalen Hooks.

Kanye joins J. Cole as two of the only rappers to land a cover with the respected basketball magazine. Jermaine’s cover came in SLAM’s 232nd issue when he had a brief stint as a professional basketball player for the Rwanda Patriots of the Basketball Africa League last year.

Ye is also putting in work with his Donda Sports Brand, which he is working in partnership with NFL player and former Tampa Bay Buccaneers star wide receiver Antonio Brown. The future Hall of Fame player has been dabbling with music for years and now it looks like he’s taking things seriously as he’s been recording and already released a single titled “Pit Not The Palace” recently.

The two have been hanging out a lot lately following Brown’s mid-game exit during the Buccaneers game against the New York Jets earlier this month. According to Brown, he and Ye are working on the new athletics gear brand that looks to make them a lot of money in the future. 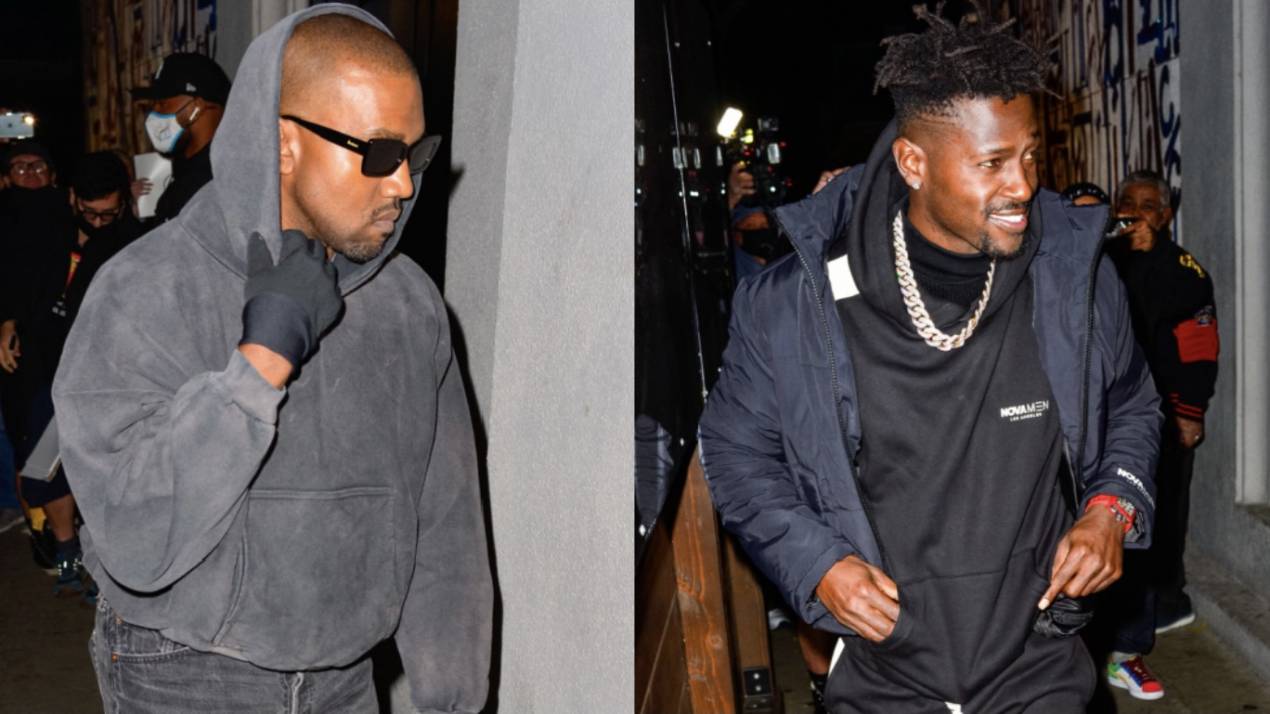 “We’re just excited about the Donda sports brand, and making this thing a competitive sports brand to the athletes,” Brown explained in an interview with Complex on Friday (January 21). “I don’t think there’s a lot of fashion lines for athletes, wearing fashionable and comfortable clothes, so with a guy like Kanye West, being able to partner with him and work with him to provide more creative, genius ideas for fashion looks for athletes in general.”

He added, “I’m just grateful for the opportunity here soon, to share what we’ve got with the world. And you guys are hearing it first, we got some exciting things to look forward to this year.”