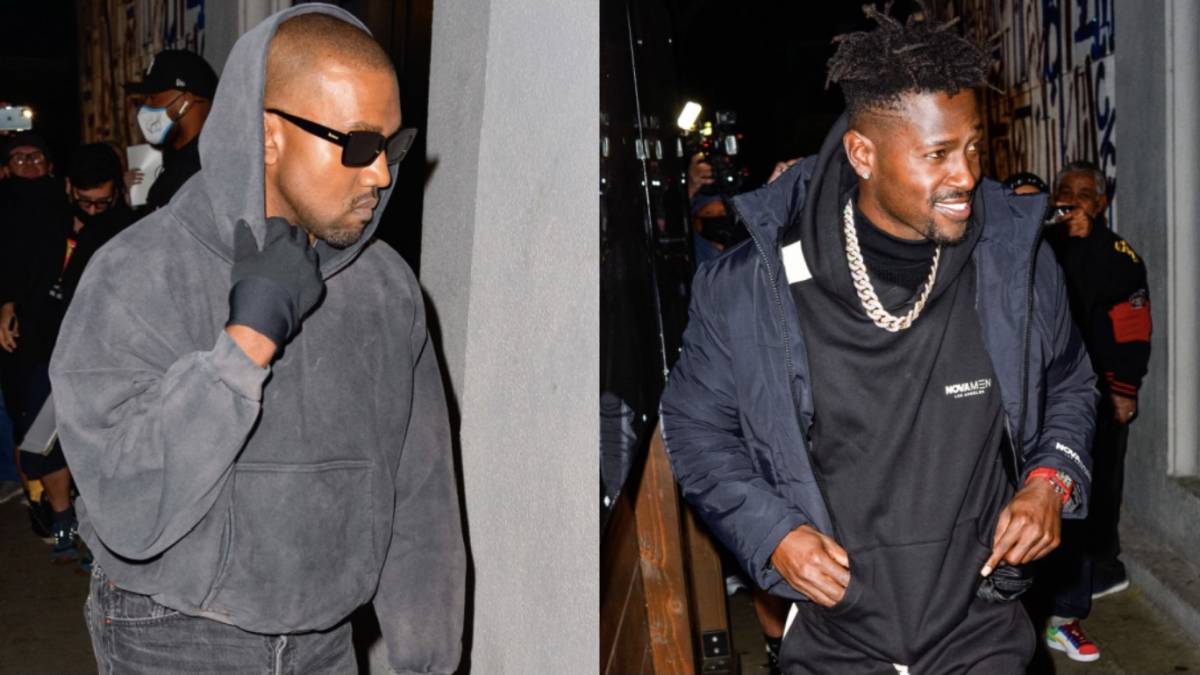 Kanye West has been out and about since making his official return with his tenth studio album Donda last year. The Chicago rap legend has been seen in Miami, Los Angeles, New York and more hanging out with all sorts of people.

The latest hangout session Kanye West took part in happened to be with NFL star receiver Antonio Brown who recently made headlines after running off the field last week in the middle of a game between his Tampa Bay Buccaneers and the New York Jets.

The link-up happened on Monday (January 10) in Los Angeles, California, where the two were getting as much time in with each other as they could. AB posted footage on social media showing Kanye West getting a haircut and sharing laughs with the NFL Pro Bowler at an undisclosed location.

The Ye and AB hangout session then made its way to Craig’s in Los Angeles, where they met up with Kanye’s new girlfriend Julia Fox and Fashion Nova founder Richard Saghian for a group dinner date. Kanye and Fox wore matching black outfits while AB was dressed in Fashion Nova men’s gear from head to toe.

It’s unclear why Ye is hanging out with AB, but fans believe it probably has something to do with music. Antonio Brown is no stranger to gracing the microphone as he dropped his debut single “Whole Lotta Money” in 2019 and recently unleashed a music video for another song titled “Pit Not The Palace.”

During an episode of the Tapped in Daily chat with Kazeem Famuyide and Ashley Nicole Moss on Clubhouse last week, Justin LaBoy talked about Kanye wanting Brown to join him in the studio. 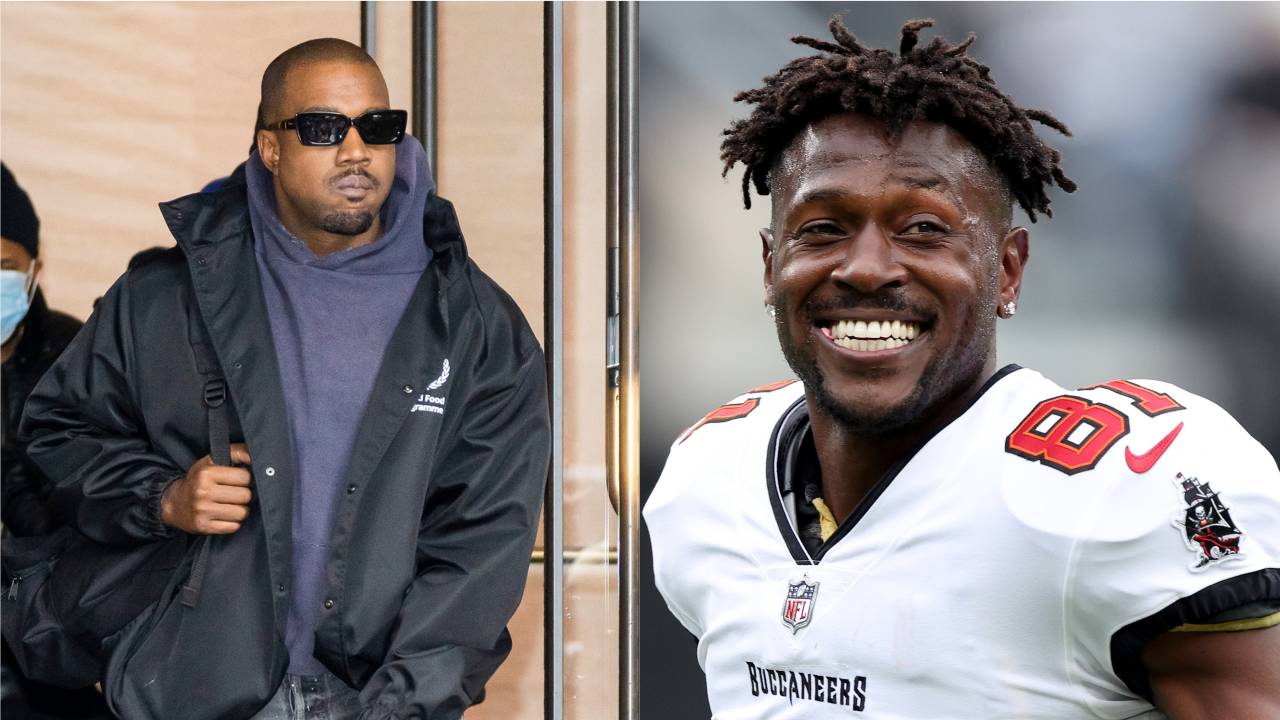 “AB listen man, ‘til another team pick you up you gotta pull up to the studio man,” said LaBoy. “Me and Ye working, and Ye want you to pull up, man. … Ye’s another advocate for mental health and equality everywhere, so, I’m excited about bringing both of them together.”

Kanye is also reportedly working on Donda 2. According to Victor Victor CEO and Pusha T’s manager Steven Victor, Kanye West is prepping the sequel, and he’s been seen in the studio with Scarface.

Check out Antonio Brown’s “Pit Not The Palace” below.