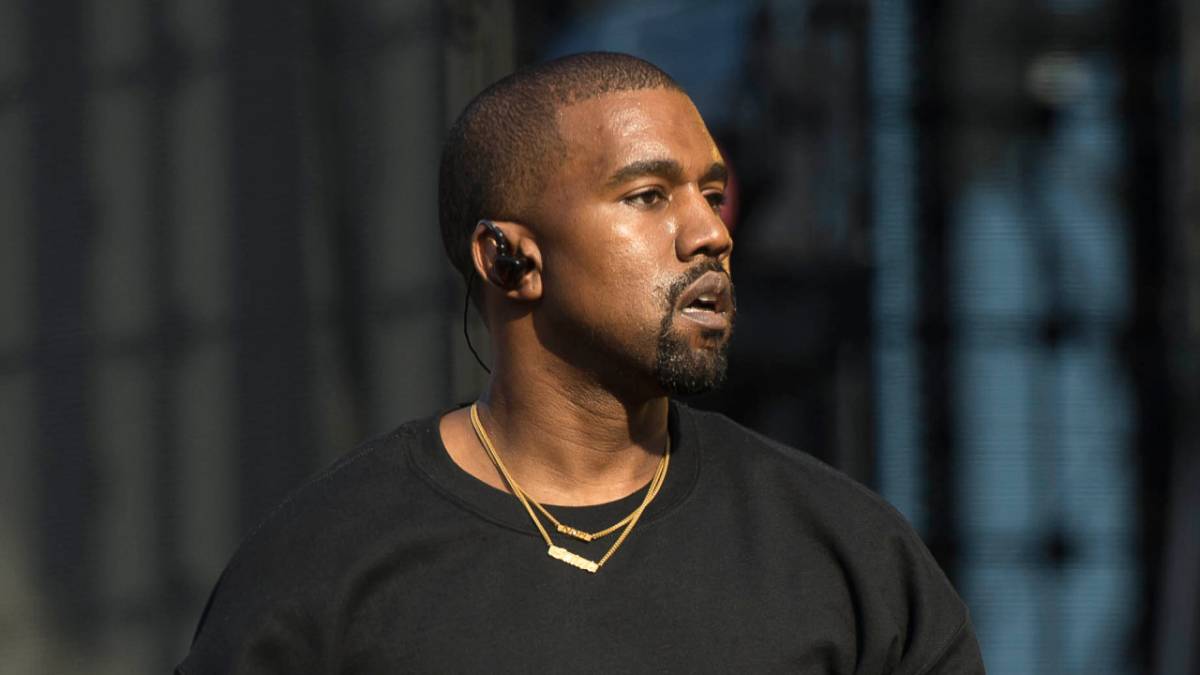 Kanye West has long been proud of his status as one of Hip Hop’s few billionaires, but it appears he no longer holds a claim to the title.

According to Forbes, Ye’s billionaire boys club membership has been revoked following the termination of his lucrative adidas deal.

Forbes estimated Kanye’s partnership with the German sportswear giant — with whom he developed the hugely successful Yeezy brand — accounted for $1.5 billion of his net worth. Now that he’s been dropped by the company, Ye is reportedly worth closer to $400 million.

“adidas does not tolerate anti-Semitism and any other sort of hate speech,” a statement from the company read. “Ye’s recent comments and actions have been unacceptable, hateful and dangerous, and they violate the company’s values of diversity and inclusion, mutual respect and fairness.

“After a thorough review, the company has taken the decision to terminate the partnership with Ye immediately, end production of Yeezy branded products and stop all payments to Ye and his companies. adidas will stop the adidas Yeezy business with immediate effect.”

adidas is also feeling the sting of terminating their partnership with Kanye West, with the sportswear company expected to lose roughly $246 million in net income in 2022.

According to Bloomberg, adidas’ shares fell by as much as 4.5 percent following the announcement, marking its biggest slump since 2016 — the same year they struck a long-term partnership with Ye.

Kanye officially became a billionaire in April 2020, making him just the second billionaire rapper behind JAY-Z, who achieved the feat less than a year earlier.

However, Ye’s exact net worth has long been disputed. After Forbes initially pegged his net worth at around $1.3 billion, the G.O.O.D. Music boss claimed it was more like $3.3 billion “since no one at Forbes knows how to count.”

The following year, it was reported Kanye’s net worth had skyrocketed to $6.6 billion thanks to his since-terminated deal with Gap, which would’ve made him the “richest Black person in America.” However, Forbes once again brought things down to Earth, estimating the figure to be closer to $1.8 billion.

More recently, the Chicago native has claimed his net worth was as high as $11 billion (prior to losing his adidas contract, of course).

Kanye West’s pockets may yet take a further hit having being dumped by a string of major companies and collaborators over his inflammatory comments, including the fashion powerhouse Balenciaga and talent agency Creative Arts Agency.