Forbes magazine dubbed Kanye West a billionaire in a recent cover story after “months” of asking for Ye’s financial records. The esteemed business magazine determined his net worth to be around $1.3 billion. But evidently, ‘Ye took issue with that figure and insists he’s worth over three times that amount.

Forbes broke down how they arrived at $1.3 billion, explaining Ye’s Yeezy sneaker collaboration with adidas — which Forbes estimated brought him royalties of over $140 million from sales last year — properties, assets and his G.O.O.D. record label, worth at least $90 million, finally landed him a spot in the exclusive billionaire club.

Earlier this month, Forbes ran their annual billionaires list and Ye wasn’t on it yet. Once again, he protested, texting, “You know what you’re doing. You’re toying with me and I’m not finna lye [sic] down and take it anymore in Jesus name.”

Apparently, his omission irked Kanye so much, he managed to produce the records Forbes had reportedly been seeking. 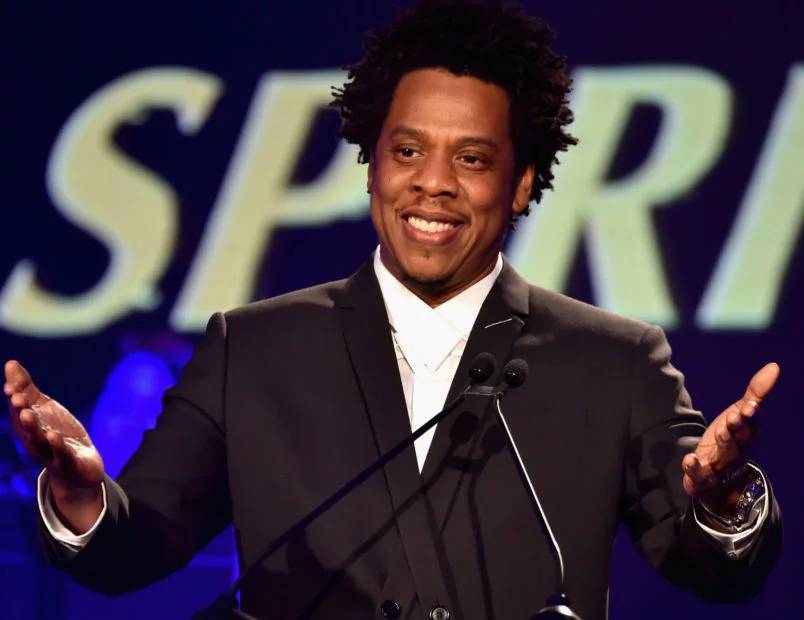 As Greenburg noted in the story, “West’s aggressive $3 billion self-appraisal is clearly based on the idea that the business is infinitely portable. It’s not. Taking Yeezy away from adidas seems almost prohibitively cumbersome, if not contractually impossible.”

Either way, ‘Ye is insistent Forbes undervalued his worth — but it clear somebody at Forbes can indeed count.

This announcement comes years after Kanye stated that he would one day become a billionaire. Like most things ‘Ye has predicted, the premonition has come true. All that’s left on his list is a potential presidential bid.