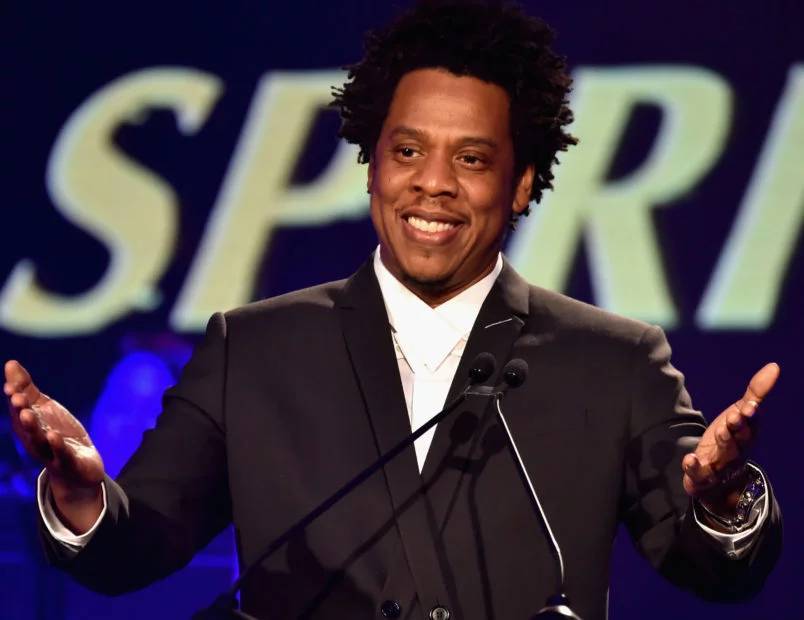 According to a new article written by Zack O’Malley Greenburg, the Roc Nation mogul “has accumulated a fortune that conservatively totals $1 billion, making him one of only a handful of entertainers to become a billionaire — and the first Hip Hop artist to do so.”

The superstar couple owns several properties. Following the 2017 birth of their twins, they bought two new homes —  a $26 million East Hampton mansion and an $88 million Bel Air estate. Jay also owns a Tribeca penthouse, which he purchased for $6.85 million in 2004.

But believe it or not, Jay has a long way to go if he wants to rank among the richest people in the world. In another article from Forbes dated March 2019, the list of the the world’s wealthiest people on the planet ends at #215 with Ralph Lauren’s $6.9 billion fortune.