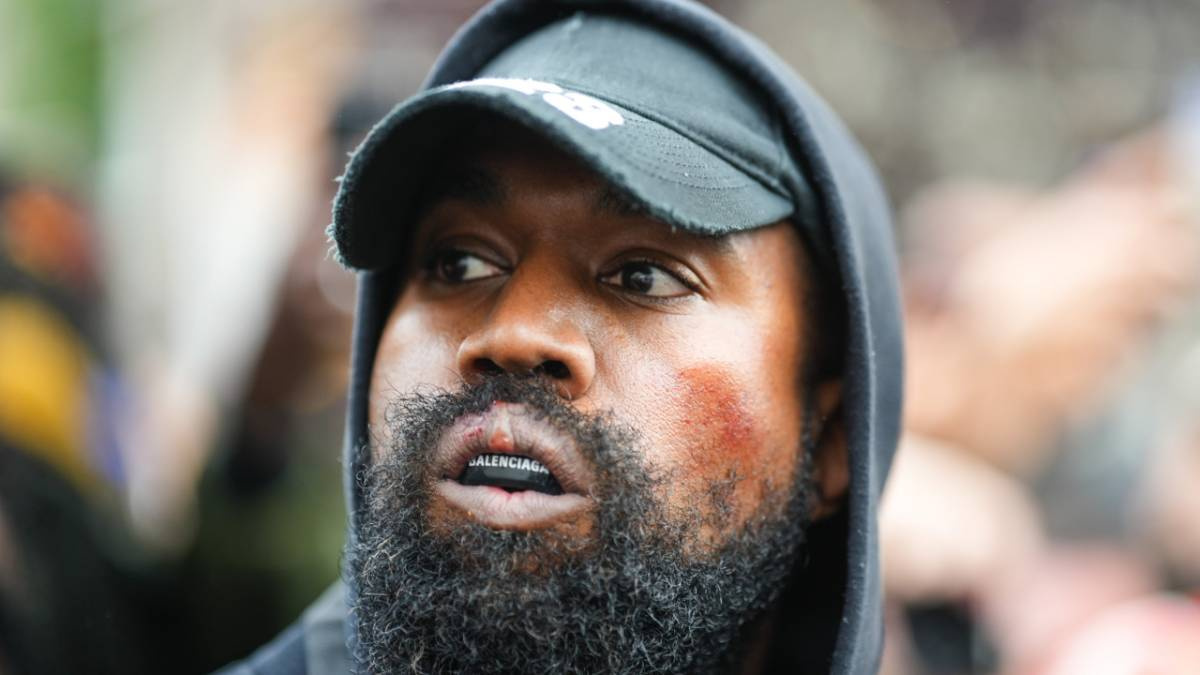 Kanye West has been dropped by adidas over his recent inflammatory comments, marking the latest — and perhaps most significant — company to cut ties with the controversial rapper.

The German sportswear giant announced on Tuesday (October 25) its decision to terminate its lucrative partnership with Kanye with immediate effect, citing his anti-Semitic remarks.

“adidas does not tolerate antisemitism and any other sort of hate speech,” the statement read. “Ye’s recent comments and actions have been unacceptable, hateful and dangerous, and they violate the company’s values of diversity and inclusion, mutual respect and fairness.

“After a thorough review, the company has taken the decision to terminate the partnership with Ye immediately, end production of Yeezy branded products and stop all payments to Ye and his companies. adidas will stop the adidas Yeezy business with immediate effect.”

It continued: “adidas is the sole owner of all design rights to existing products as well as previous and new colorways under the partnership. More information will be given as part of the company’s upcoming Q3 earnings announcement on November 9, 2022.”

The German company also announced it is expected to lose approximately $246 million in net income in 2022 after parting ways with Kanye West, while Bloomberg reported its shares fell by much as 4.5 percent on Tuesday morning, its lowest since 2016.

adidas has been under increasing pressure from various legal organizations, anti-racism groups and even its own employees to cut ties with Ye, who has made a series of anti-Semitic remarks on social media and in interviews, in addition to wearing a “White Lives Matter” shirt at Paris Fashion Week earlier in October.

During his recent appearance on N.O.R.E. and DJ EFN’s Drink Champs, which has since been taken down, Kanye bragged about being supposedly undroppable by adidas in spite of him saying “anti-Semitic things.”

Kanye West began working with adidas in 2013 and signed a long-term partnership with the sportswear giant three years later. Their Yeezy line has enjoyed enormous success over the last decade, accounting for as much as eight percent of adidas’ total sales while catapulting Mr. West to billionaire status.

However, their relationship has soured in recent months, with Kanye publicly attacking adidas and its employees while accusing them of stealing his ideas and mismanaging the brand. On October 6, adidas placed their partnership “under review.”

“The adidas Yeezy partnership is one of the most successful collaborations in our industry’s history,” the company announced at the time. “We are proud of our team that has worked tirelessly throughout our collaboration with Ye and the iconic products that were born from it.

“We also recognize that all successful partnerships are rooted in mutual respect and shared values. After repeated efforts to privately resolve the situation, we have taken the decision to place the partnership under review.” 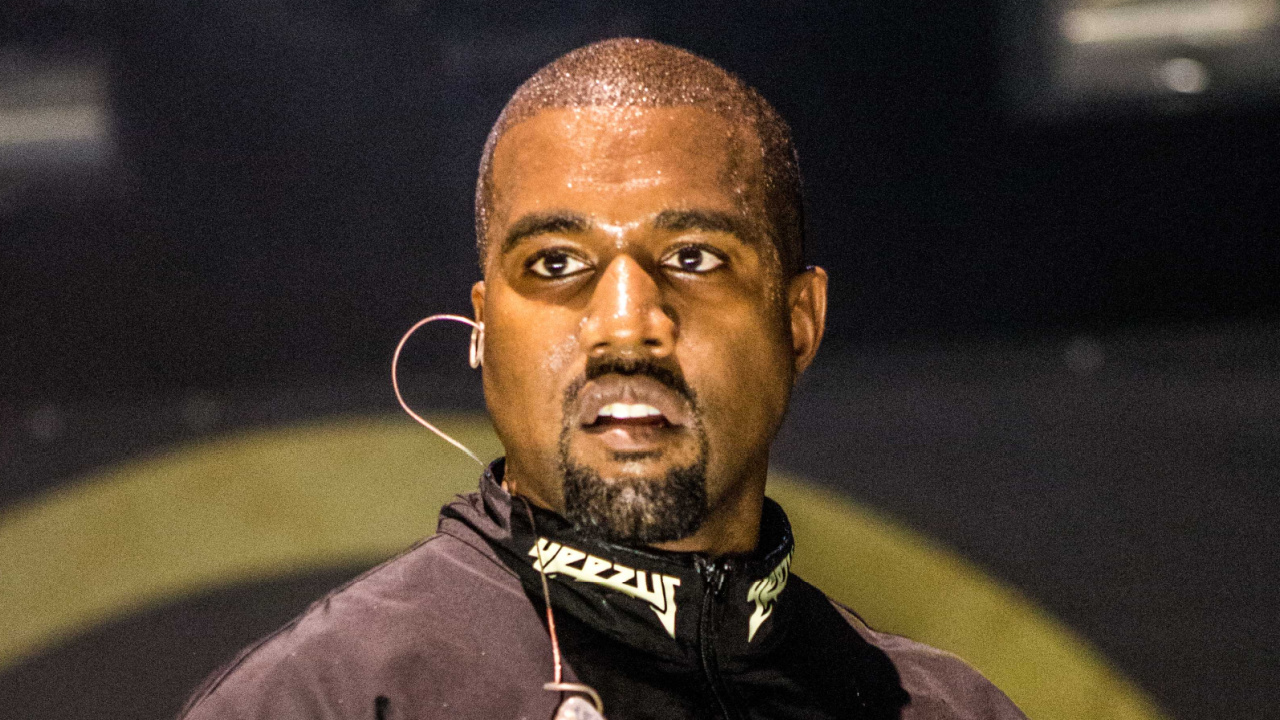 adidas is just the latest major company to part ways with Kanye West over his recent provocations. Last week, Balenciaga — the French fashion house who helped design his Yeezy Gap Engineered By Balenciaga line — announced it “has no longer any relationship nor any plans for future projects related to this artist.”

Creative Arts Agency, the powerhouse talent agency, has also dropped Kanye from its clients list, while a completed documentary about the rap mogul has been shelved by film and television studio MRC.

Additionally, it was reported that Ye’s G.O.O.D. Music imprint is no longer under Def Jam after more than a decade on the label, although it’s unclear whether the relationship was severed before or after its founder’s anti-Semitic outbursts.