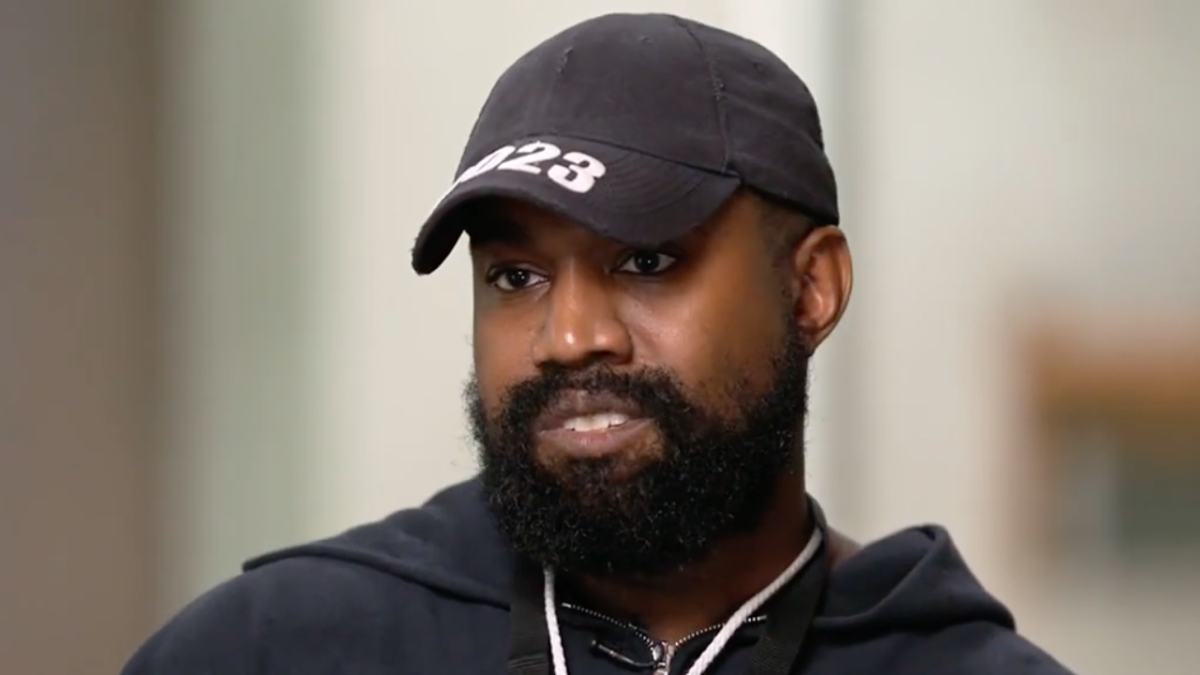 Kanye West has explained why he wore his “White Lives Matter” shirt during a new interview with Fox News.

Ye addressed his controversial Paris Fashion Week stunt in a conversation with Tucker Carlson on Thursday (October 6), revealing he thought the shirt was “funny.”

“I do certain things from a feeling,” he said. “I just channel the energy, it just feels right. It’s using a gut instinct, a connection with God, and just brilliance … God is preparing us for the real battles, and we are in a battle with the media. The majority of the media has a God-less agenda, and the jokes are not working. This whole like, ‘Oh, Ye’s crazy,’ and all these things, they don’t work.”

Kanye continued: “My dad is an educated ex-Black Panther and he put a text to me that said, ‘White Lives Matter hahaha.’ And I said, ‘I thought the shirt was a funny shirt.’ I said the idea of me wearing it was funny. I said, ‘Dad, what do you think of it?’ He said, ‘Just a Black man stating the obvious.’

“My favorite response, ’cause I kept on thinking, ‘They’re looking for an explanation.’ And people say, ‘Well, as an artist, you don’t have to give an explanation, but as a leader, you do.’ So the answer to why I wrote ‘White Lives Matter’ on a shirt is, because they do. It’s the obvious thing.”

Speaking on why the “White Lives Matter” slogan would be considered controversial, he said: “Because the same people that have stripped us of our identity and labeled us as a color have told us what it means to be Black, and the vernacular that we’re supposed to have.”

“At a certain point, it felt like I saw white people wearing shirts that said ‘Black Lives Matter’ like they were doing me such a favor by having a T-shirt that reminded me that my life mattered, like I didn’t already know that,” he said. “So I thought I’d return the favor and let white people know that, ‘Hey, your life matters too.'”

Ye also briefly elaborated on his previous comments about the Black Lives Matter movement being a “scam.”

“Well, because it’s proven,” he said. “They had people who ended up taking money from it. I mean, this documentation is out there. And just, as Black people, we’re gonna need more than just a T-shirt and a six million dollar home. We need what was promised to us.”