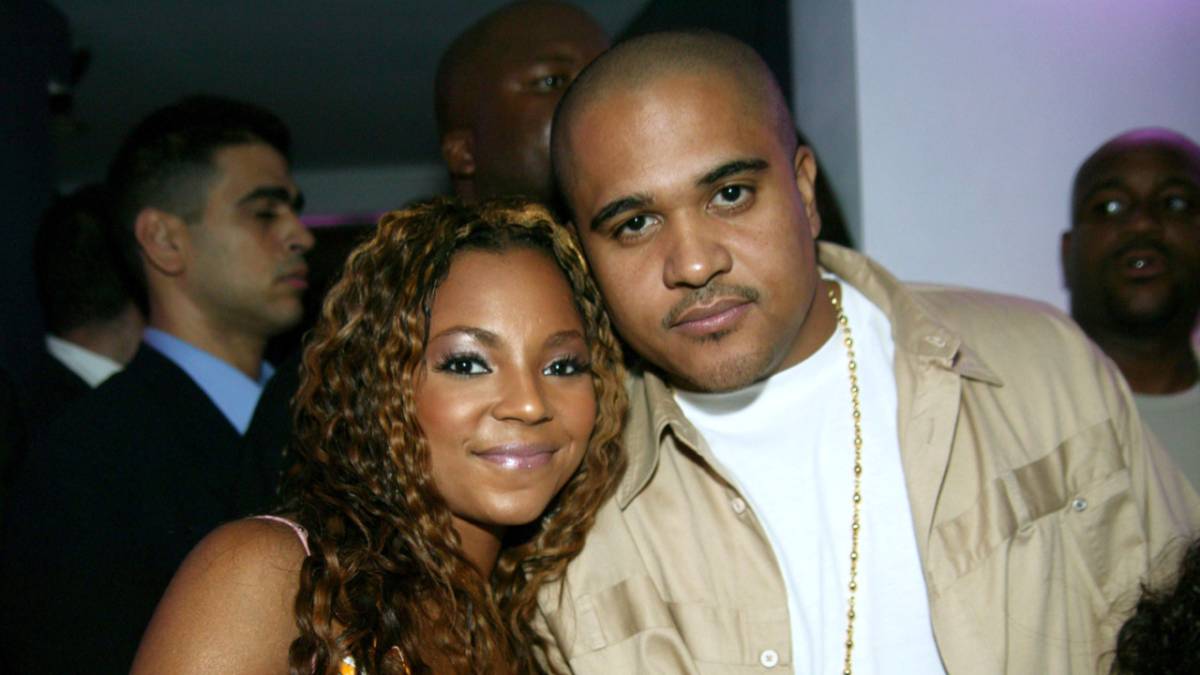 Ashanti Opens Up About Irv Gotti Relationship, Claims He 'Lied' & Wishes Death On Her

Ashanti has finally opened up about her relationship with Irv Gotti, claiming her former Murder Inc. boss told numerous lies their alleged romance.

Ashanti and Gotti’s rumored fling has made its way back into the headlines in recent months thanks to the latter’s salacious comments on Drink Champs in August, which drew criticism from Ja Rule, Fat Joe and others.

Now, in a candid interview with Angie Martinez on her IRL podcast on Wednesday (October 26), the “Foolish” singer has shared her side of the story, setting the record straight on her and Gotti’s relationship.

Elsewhere, Ashanti accused Irv Gotti of “flat-out” lying about the nature of their relationship and suggested he misconstrued their bond, which produced a number of hit singles and albums during Murder Inc.’s heyday in the early 2000s.

“I think that Irv definitely has his side and his version,” she said. “You know, like, you may think that it’s something and the other person knows that it’s not, and you manifest this thing into something big and it’s really not that. And then when that person finally realizes that it’s not that, it turns them into a completely different person.

She added: “It’s weird. It’s very weird when you know you’re lying and you just keep lying. That’s where it becomes a little scary and a little mental because it’s like, ‘Dawg, we can see [the lies].'” 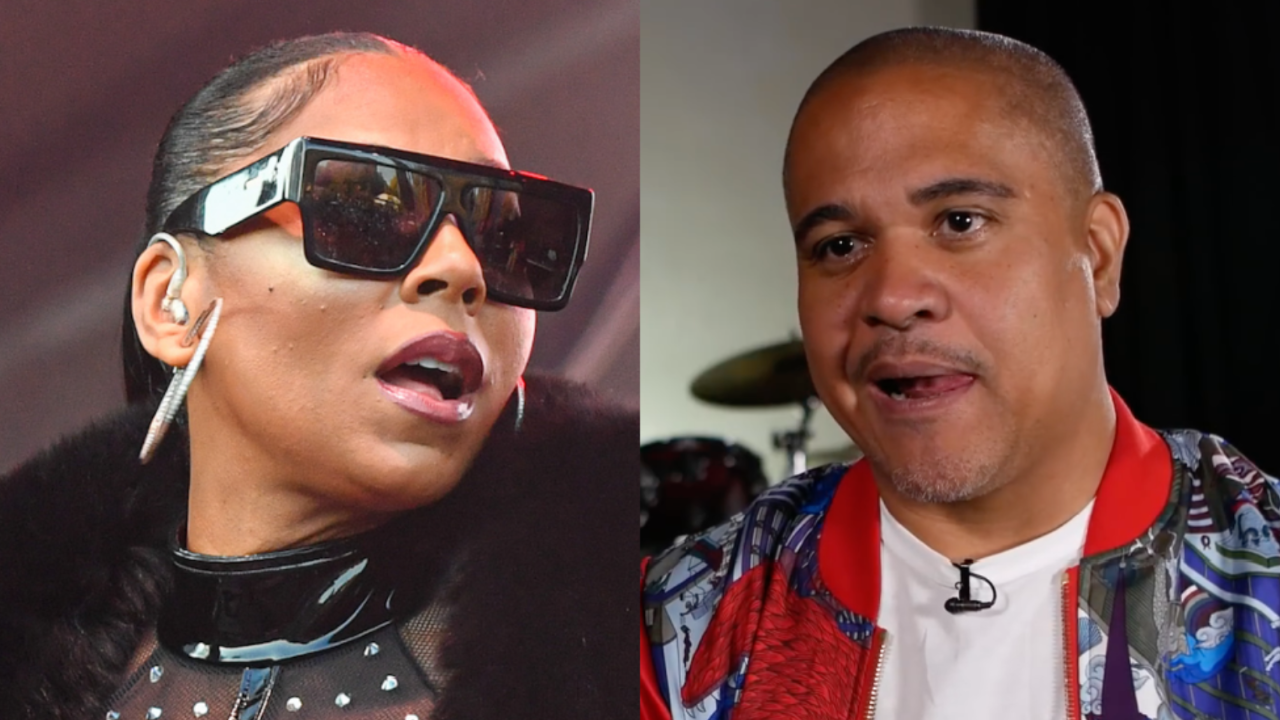 Ashanti went on to refute Irv Gotti’s claim that her 2002 hit “Happy” was conceived after they had “finished sleeping together.”

“I’m trying to figure out, like, what made him even say that,” she said. “Was I there? I’m confused. I don’t remember this at all. I wrote ‘Happy’ in the parking lot of a C.W. Post college. I was actually on the way to see The Nutcracker with my aunt and my cousins in my 626 Mazda.

“As far as the beat goes, I know Irv and Chink [Santana] did the beat, but the story… [laughs].”

Although she didn’t flat-out deny that there was no romance between them, Ashanti believes that Irv Gotti “manipulated” her at a time when she was young and naïve.

“I definitely feel like manipulation played a heavy part into me and Irv’s situation,” she reflected. “He would say stuff like, ‘No one wants to record with you, nobody fucks with you like that.’ On one hand, he would make it feel like family-family-family, and on the other hand, he would tell me, ‘Nobody even likes you.’

“It was hard because that gullible little Suzie [was like], ‘Why? How come? I don’t even know them, why they don’t like me?’ Growing and becoming a woman and more mature, then you start to reflect on certain things and it’s like, ‘Oh, that’s what was going on!'”

Ashanti began dating Nelly in 2003, which Irv Gotti learned about after seeing the couple attend an NBA game that he was watching on TV at home. “Any man, it hurts [when] the chick you fucking are in love with is with this n-gga,” he admitted on Drink Champs.

According to Ashanti, her romance with Nelly became a major sore spot for Gotti, whose “bitterness” led to him deliberately hampering her career and even sending death threats to those around her.

She added: “I don’t even know if I should say this… there were threats. Me dealing with Nelly, there was death threats. Not towards me, towards who I was dealing with. ‘You keep doing that, I’ma…’

“He was blocking a lot of things. Irv was telling DJs don’t play the record … He told my stylist at the time, ‘If you fuck with Ashanti, you don’t fuck with me.’ That’s what he told every single person on the label, in the building.”

Ashanti clarified she had “a genuine love” for Irv Gotti because “he 100 percent helped to change my life” and is proud of the “history” they made together with Murder Inc. However, the same can’t be said for the label founder, whose continued attacks, Ashanti claimed, prove he’s still harboring a grudge over their severed relationship.