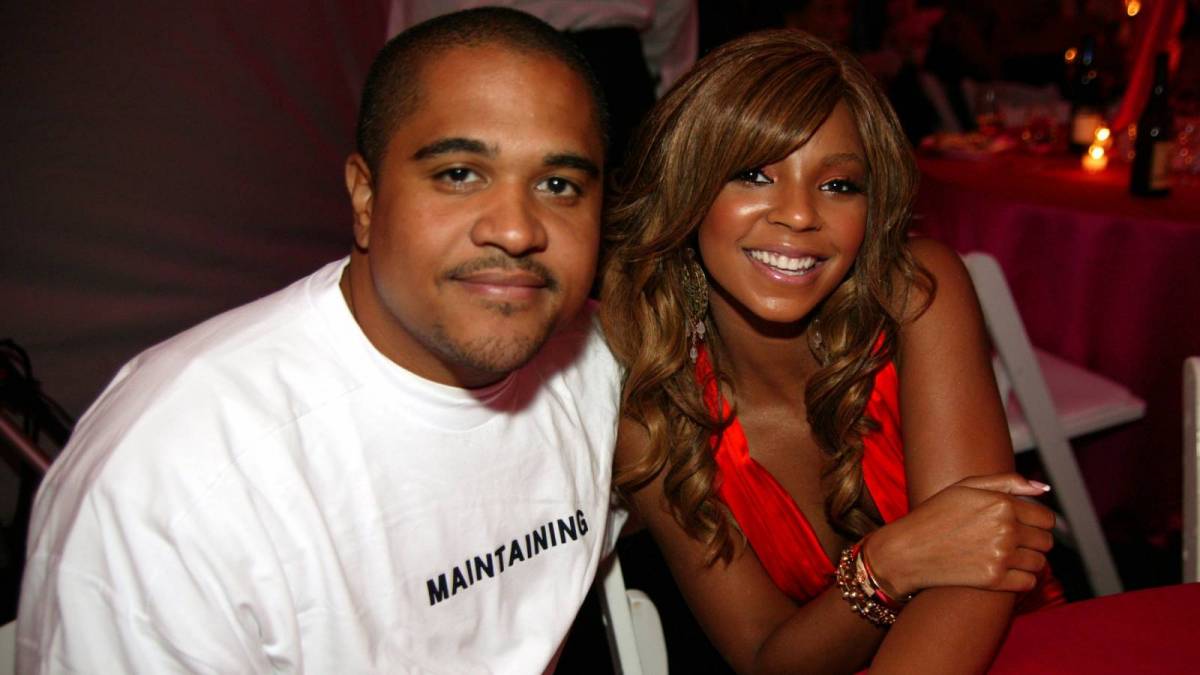 Irv Gotti has claimed that the idea for Ashanti‘s 2002 hit “Happy” was conceived right after the pair finished having sex.

In a clip from his and Ja Rule’s newly-released Drink Champs interview, the Murder Inc. founder was asked if his short-lived alleged romantic relationship with Ashanti ever affected business.

“It helped her,” Irv told N.O.R.E. and DJ EFN, before going on to explain how “Happy” came to be. “We just finished sleeping together, or whatever, I’m taking a shower. I’m in the shower, you know, a n-gga be creative after [sex] … I think of the whole track in the shower.”

Gotti said he immediately got out the shower, made a phone call, and headed over to the studio to began work on the track with producer Chink Santana.

“Okay, now it’s time for you to write. Yo, I want the shit to be a feel-good joint, like summertime,” Irv continued. “The energy, that record came about ’cause of our energy.”

N.O.R.E. asked Gotti if he “missed that energy a little bit,” to which Irv answered: “Not anymore.”

Irv Gotti and Ashanti were rumored to be more than just collaborators during Murder Inc.’s heyday in the early 2000s, but it wasn’t long after catapulting to fame that the “Foolish” singer began dating Nelly.

Elsewhere in Irv and Ja’s Drink Champs interview, the veteran Hip Hop executive revealed he learned about Ashanti and Nelly’s relationship from watching a basketball game on TV — while he was “in love” with the singer. 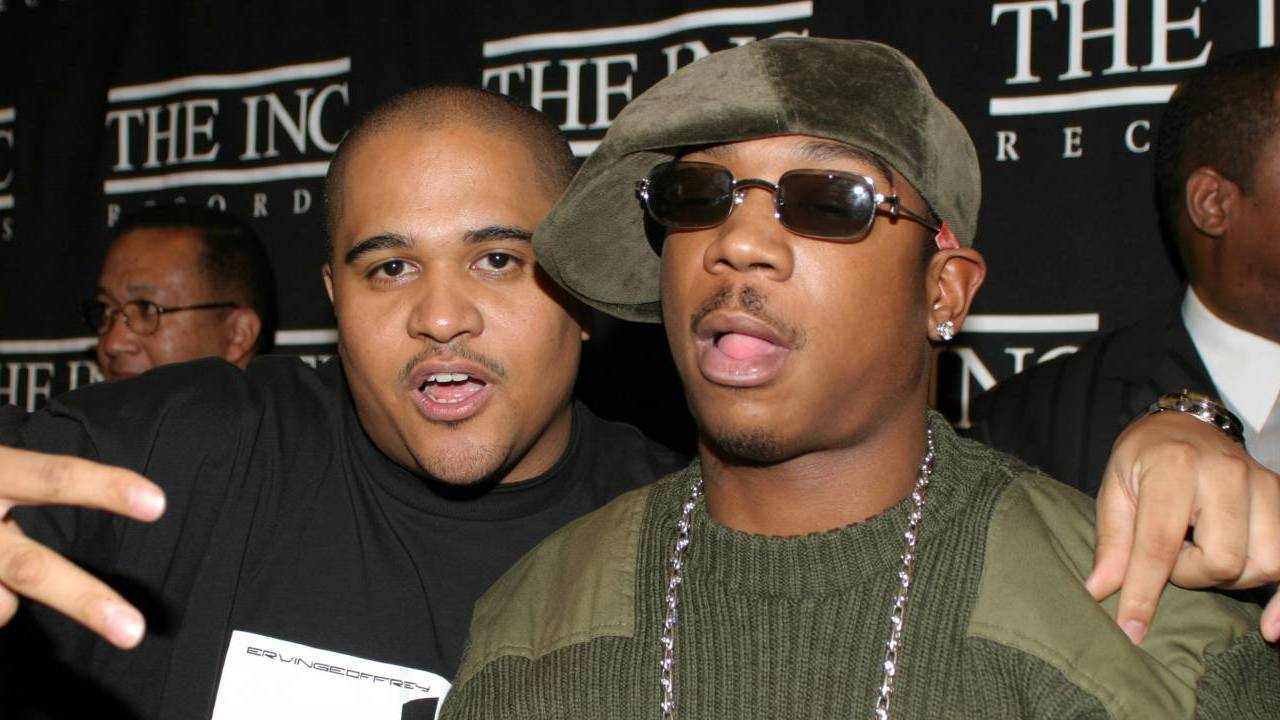 “I can get past you wanting to be with Nelly,” he said while reflecting on his alleged fling with his former signee. “Listen, at the time, when it happens, any man, it hurts [when] the chick you fucking are in love with is with this n-gga.

“You wanna hear how I found out? This was God wanting me to find out. I was at home. NBA package, I like watching sports. ‘Oh my God, what’s this commotion going on in the stadium?’ ‘We just found out what the commotion is: Nelly has walked in with Ashanti.'”

Gotti also said in his and Ja’s Drink Champs interview that he believes Diddy’s Bad Boy Records is Murder Inc.’s only match in the Verzuz ring.