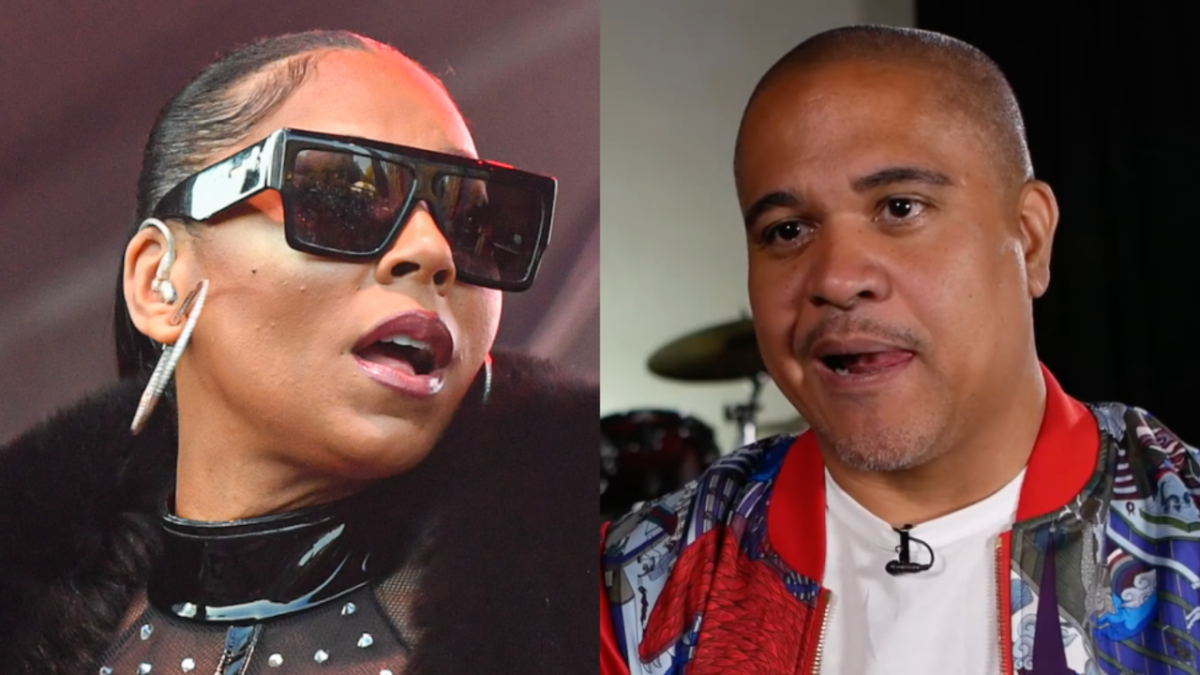 Ashanti has seemingly responded to Irv Gotti‘s recent comments about her on a remix of Diddy‘s “Gotta Move On.”

The former Murder Inc. singer features on a new version of Puff Daddy’s single alongside Bryson Tiller and City Girls‘ Yung Miami, which was premiered by Funk Flex on Hot 97. On it, she appears to call Gotti “obsessed” for repeatedly talking about her in interviews.

Irv Gotti went into detail about his alleged fling with Ashanti during his appearance on Drink Champs in August, claiming her 2002 hit “Happy” was recorded after they had sex.

“It helped her,” he said, referring to their rumored romance. “We just finished sleeping together, or whatever. I’m taking a shower. I’m in the shower, you know, a n-gga be creative after [sex] … I think of the whole track in the shower.”

Gotti said he immediately got out of the shower, made a phone call and went to the studio to work on the track with producer Chink Santana.

“’Okay, now it’s time for you to write. Yo, I want the shit to be a feel-good joint, like summertime,’” he recalled. “The energy, that record came about ’cause of our energy.” 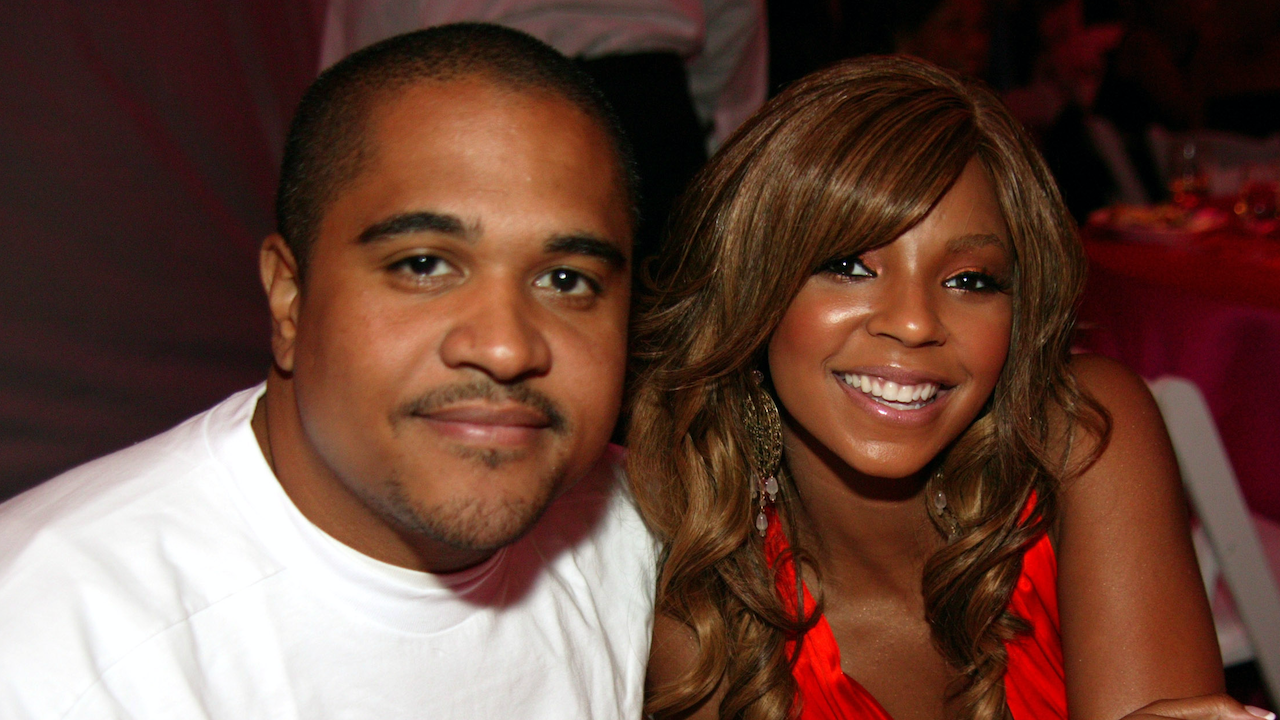 “I’m separated from [my wife] Deb, I’m on my own.” he said. “And Ashanti’s coming to the studio every day and our friendship and bond is naturally growing. She used to wear these juicy sweats and her ass was looking fat. Her ass was looking great.

“So, one day I was like, ‘Yo, I’ll take you home.’ She said, ‘Bet, cool.’ We are walking to her front door of her crib. She turns and says goodbye and I just kiss her and grab her ass and just, ‘Mwah.’ It was like, ‘What took you so long?’”

Fat Joe called out Irv Gotti on Instagram Live for “disrespecting” Ashanti, who he worked with on 2002’s “What’s Luv?”

After catching flak from Fat Joe for failing to defend Ashanti on Drink Champs, Ja Rule later spoke out against Irv Gotti’s remarks.

“Brotherly love… The last few days have been very turbulent for me but it’s time to land the plane,” he wrote alongside recent photos of him and Ashanti performing together. “I love my sis I love my bro but I DO NOT condone or agree with the behavior nor the way Gotti handled things on drink champs.

“I hope y’all understand how uncomfortable this is for me being in the middle of something I wish to not be… going forward all I ask is to be left out of this please and thank you!!! Sincerely Switzerland Bennett.”