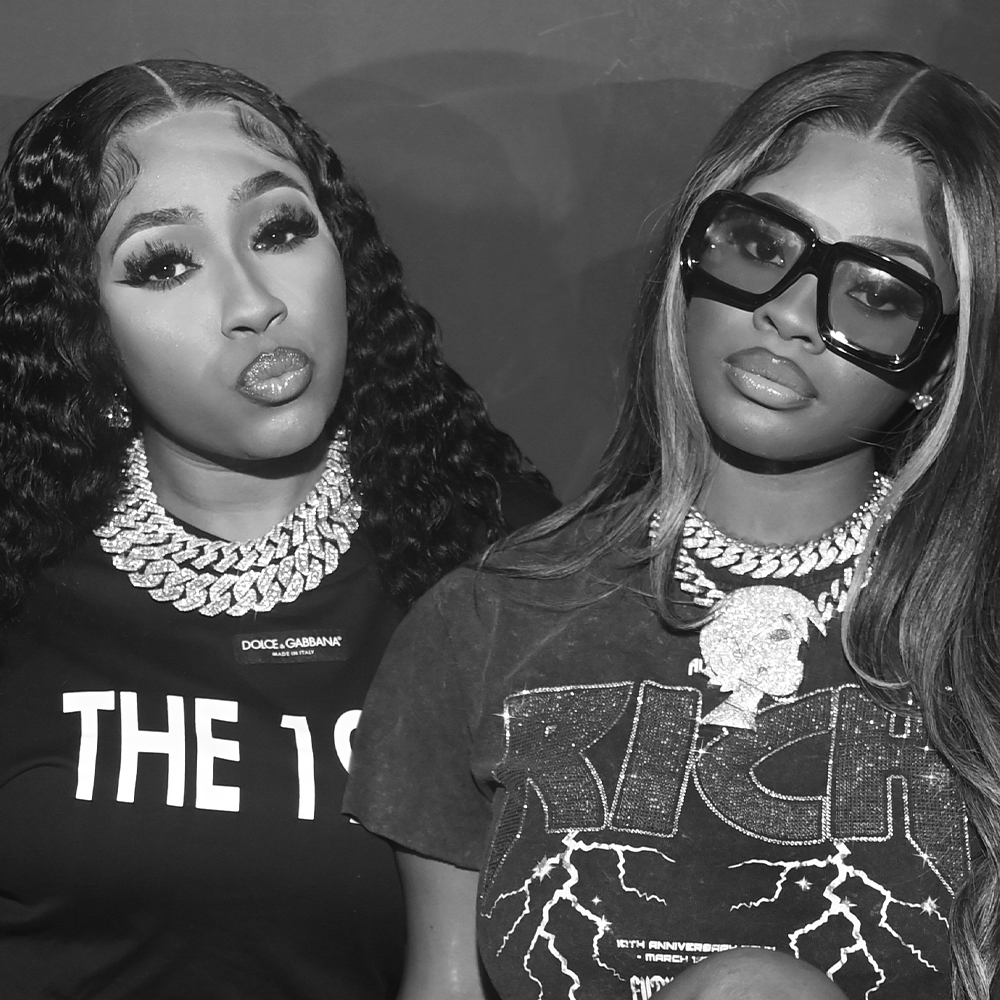 After releasing a local diss track that was intended for their local neighborhood, the City Girls were quickly on their way to becoming stars. The duo originates from Miami, Florida, where they first started working on music. JT and Yung Miami purchased a beat from producer MajorNine that sampled Khia's "My Neck, My Back," which they flipped into "Fuck Dat N-gga" and built a buzz. The duo then garnered major attention after making a guest appearance on Drake’s "In My Feelings.” They signed to Quality Control Music and later released their debut mixtape, Period, followed by the Girl Code album in 2018, which spawned the Platinum-certified singles "Twerk" (featuring Cardi B) and "Act Up." In 2019, City Girls released a music video titled “Twerk”, which instantly went viral, racking up over 8 million streams in a day. With their unapologetic embrace of their sexuality, City Girls are making their mark.

City Girls have cited Nicki Minaj, Cardi B, Trina and Jackie-O as influences.

How did City Girls get their name?

When was JT released from prison?

JT was released from prison in October 2019. She was sentenced to two years behind bars for fraudulent credit card charges.

Who is JT in a relationship with?

JT is currently dating Lil Uzi Vert. The couple hooked up in late 2019.

Does Yung Miami have any children?

How long have City Girls known each other?

JT and Yung Miami have been best friends since they were teenagers.